Business intelligence tools are making it onto the “gotta have” list at more businesses, and projected spending on the software is on the rise at many companies. Some of them plan to make these tools available to more employees, including line-of-business managers and knowledge workers. The software is even showing up on employees’ mobile devices.

Companies have big plans for business intelligence, which monitors and analyzes performance data and helps in decision making. But many have a long way to go before those plans become a reality. The number of companies deploying BI software on a large scale is growing slowly, and the number of workers with access to the tools is limited. Ease of use and problems with data quality and integration remain hurdles to adoption.

Those are the key findings of InformationWeek Research’s survey conducted in January of 230 business technology professionals. The results echo other recent reports that forecast increased interest in business intelligence among business executives and IT managers. 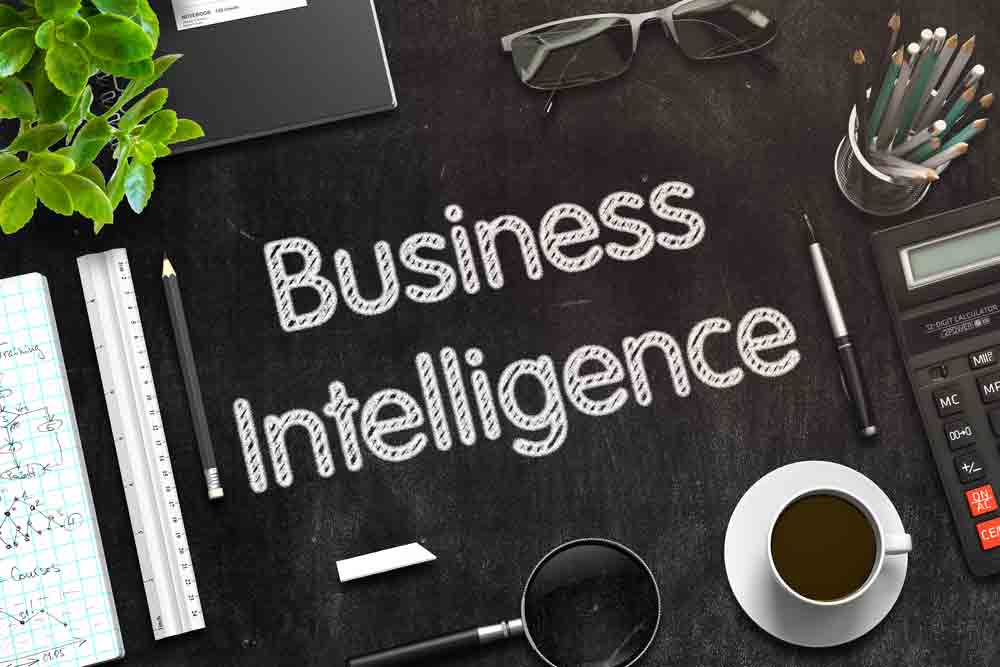 In a recent survey of 1,400 CIOs, Gartner found business intelligence will surpass security as their top technology priority this year. The CIOs plan to increase their business intelligence budgets by an average of 4.8% and Gartner predicted that sales of new licenses for BI software would reach $2.5 billion this year, a 6.2% increase from last year.

IT execs indeed appear to be more willing to open their checkbooks, with 44% of those that InformationWeek surveyed planning to increase spending on BI tools this year (see chart, p. 64). More than a third say BI spending will make up a more significant percentage of their total IT budgets this year, and one-third say it will increase by 26% or more.

More companies are signing deals to implement customer management software companywide, vendors claim. But only 33% of those queried in the InformationWeek survey have standardized on one or a few BI tools deployed throughout their companies, compared with 32% in last year’s survey. Most companies still have a variety of business intelligence tools from various vendors being used throughout departments, operations, and locations, or being deployed on a project-by-project basis.

At Habitat for Humanity, for example, about 20 financial analysts will be the primary users of a new data warehouse loaded with the donation and spending information. The system was built to meet requests for more financial transparency from the charity’s business donors. “We’ll have a complete picture of our finances, where donations are coming in and where the money is going out,” says Mike Sabot, a business analyst at Habitat.

But survey respondents say more line-of-business managers, knowledge workers, and sales representatives will be using business intelligence tools two years from now. Similarly, they say the use of the tools within E-commerce, supply chain management, and manufacturing operations will increase, closing the gap with IT, finance, and marketing departments where business intelligence use is most prevalent today.

At Foster’s Wine Estates Americas, BI tools are used by executive managers and sales, marketing, and finance employees for a number of analysis tasks. But plans call for expanding their use to the winemaker’s production and supply chain management operations for planning and measuring the accuracy of shipment forecasts, says Beau Redstone, business intelligence manager for North America. The use of business intelligence is becoming more prevalent as the software proves its value to business organizations, he says.

Other drivers of the business intelligence trend include regulations such as Sarbanes-Oxley that require companies to get a handle on their financial data and the need to derive value from the huge volumes of data being generated by companies’ ERP and CRM systems.

If business intelligence is so wonderful and has so many possible uses, you’d think everyone would be using the tools already. Nearly 60% of InformationWeek’s survey respondents cite ease-of-use issues for less technically savvy employees. “The biggest problem is lack of skills,” Graham says. “Some of the tools are pretty hard to use.” Some products still require a great deal of IT intervention, such as developing reports for users. “If you’re going to roll out BI throughout the company, you’ve got to get it out of the middle,” she says.

It’s no wonder that ease of implementation (cited by 68%) and ease of use for a broad range of workers (67%) topped survey respondents’ lists when asked about the most important features in a business intelligence product.

Fifty-one percent mentioned integration and compatibility issues with existing IT systems as a stumbling block to broader BI deployment. And 45% blamed data quality problems. Costly user training, lack of a clear return on investment, and scalability issues also were cited.

That may explain why 95% of those surveyed say spreadsheets and Microsoft Excel are the tools of choice to capture, present, and deliver data. Seven out of 10 use Web-based HTML reports, while half use company dashboards.

Fourteen percent of survey respondents have deployed BI tools on mobile devices such as PDAs, and another 30% plan to do so in the next one to two years. But more than half have no such plans. Of those that do have business intelligence software running on mobile devices, just over half only download reports. But a surprisingly high 48% use the systems for two-way query and reporting.

The use of business intelligence on mobile devices is expected to grow as the devices get smarter, with more memory and better displays, and as network bandwidths expand.

Despite some consolidation in recent years, the business intelligence software industry remains highly fragmented, with no dominant vendor. And that’s not likely to change anytime soon, judging by the buying plans of those surveyed. When asked which vendor they’ll buy BI products from in the next 12 months, 30% say Microsoft and 28% cite Oracle, followed by 23% for Business Objects, 20% for SAP, 19% each for Cognos and SAS, and 16% for IBM.