The Internet of Things (IoT) has become an increasingly popular topic of conversation both in the workplace and outside of it. The concept of the IoT has the possibility to not only change the way we work but also the way we live.

Through several connections of a vast majority of devices – such as your alarm clock and coffee maker, for example – our lives become much easier as everything can simply be controlled via an on and off switch.

Now, to further discuss the example above, imagine this…

What if when your alarm clock begins to ring at 6:30 a.m. it also notifies your coffee maker to begin brewing your cup of morning Joe?

However, in order to have such an array of integrated systems, another supporting factor must be introduced…

This is where blockchain technology comes in. 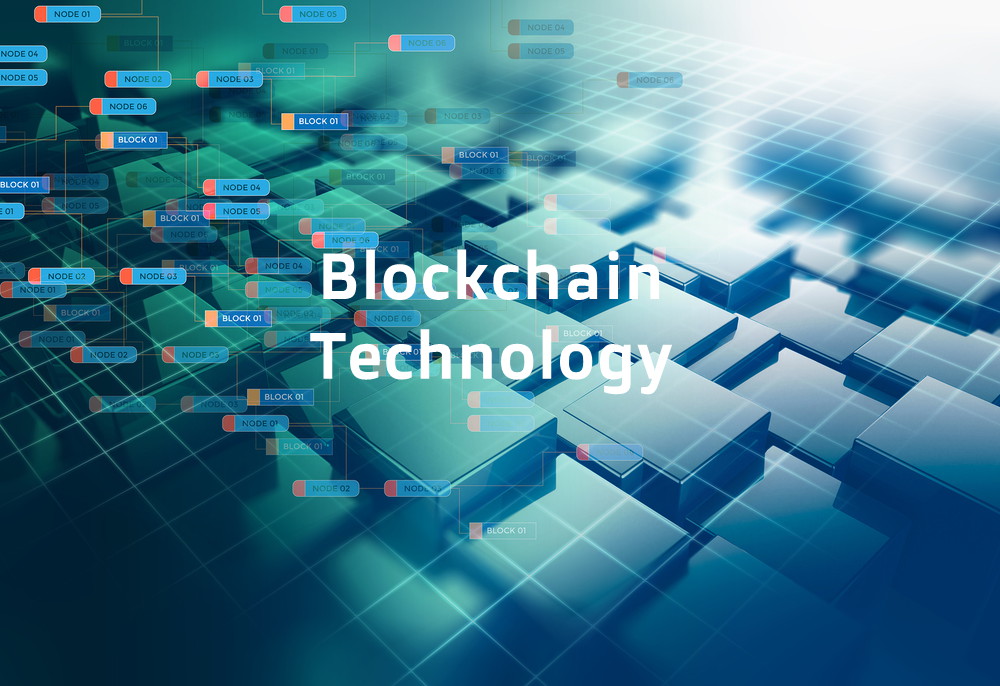 Blockchain has been mentioned by several research firms, most commonly in regard to financial services such as Bitcoin – which is what blockchain was originally devised for. However, many people in the tech community are now finding other potential uses for it.

Table of Contents hide
What is Blockchain Technology?
Why is collaboration needed between Blockchain and Internet of Things (IoT)?
Benefits and Expectations

What is Blockchain Technology?

In order to rely on the Internet of Things (IoT) to assist us in daily functions, there has to be some type of memory storage.

Potentially, the IoT could develop a smart device which could connect to an oil pipeline. Based on its knowledge, the smart device could adjust the flow of the oil according to the real-time demand.

However, for this to be effective, there must be records and sources to determine efficiency. Records and sources are also needed in order to store the current data and historical information for the smart device to control the flow of oil.

This is similar to the current use of contactless smart cards which are used to store information and can be transmitted from one computer to the next, via the card.

Now, the intersection between blockchain technology and the Internet of Things (IoT) is quite a fascinating area…

Why is collaboration needed between Blockchain and Internet of Things (IoT)?

In addition to the need for storage within the IoT to complete daily functions, there is also a need for security. If everyone is storing their company data, their sleeping habits, and other personal information on the IoT – how is it secured? 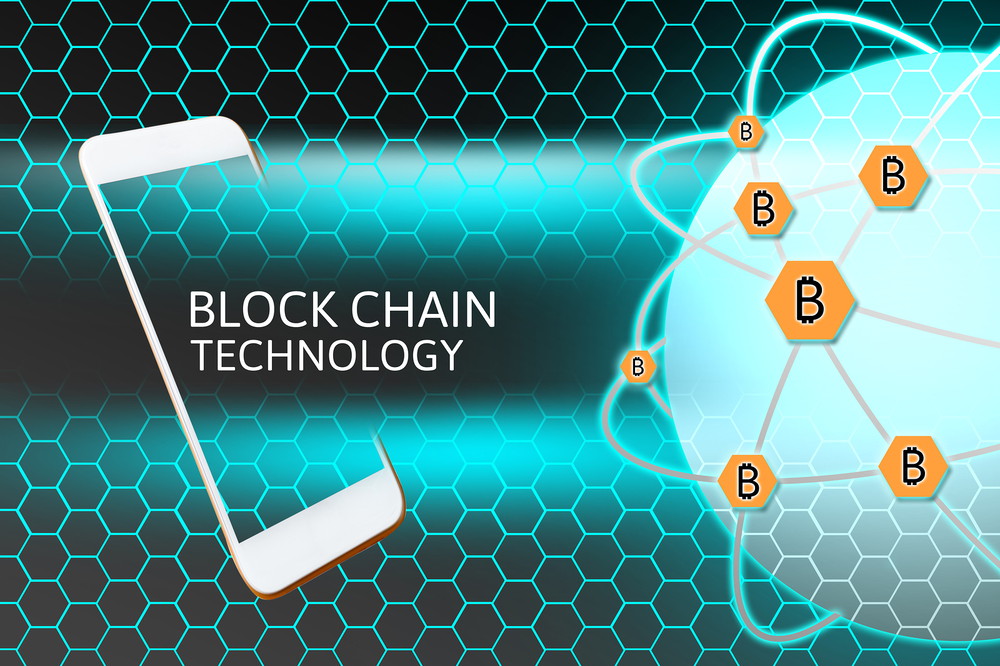 With the threat of cyber hackers and security of personal information already being a major topic of discussion, the IoT almost seems like an impossible sell.

However, blockchain technology is a peer to peer distributed ledger technology which continues to build trust with transparency and accountability. This technology has a new generation of transactional applications which maintain a continuously growing list of cryptographically secured data records…

These records are hardened against both revision and tampering.

Things such as a house equipped to monitor levels of pollution, noise, or even the weather could be a thing of the near future.

Thanks to the collaboration of the Internet of Things (IoT) and blockchain technology, several integrated devices could soon become a thing of the present – improving both how we live and how we work.