Blockchain and cryptocurrencies are currently taking the world by storm however, while Bitcoin is quite well known – at least by name! – not too many people understand how it works or its underlying technology.

Blockchain In A Nutshell

It’s a secure, shared digital ledger used to keep a record of transactions in a public or the private peer-to-peer network. Each transaction is a block, and they are linked to each other, forming an encrypted chain; all the validated blocks are chained from the beginning to the current block, hence the name blockchain.

Blocks are secure, which means that members can only access blocks relevant to them. In layman’s terms, one may define a Blockchain as a full history of bank transactions. 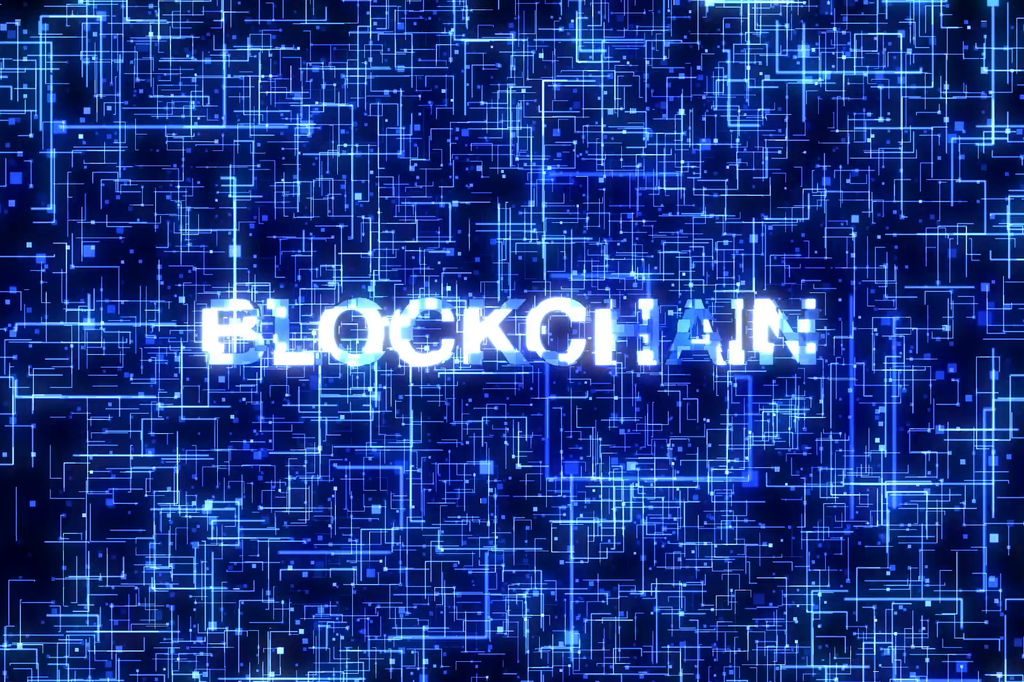 How Does Blockchain Work?

It works on the principle of shared ledger technology. A shared ledger records all transactions across the network, which is shared among the participating members.

Participants create their own copy through replication, which is set up so that the members see only appropriate transactions via a private password.

This shared ledger is distributed throughout the network, providing security (less risk of hacking) and transparency (no requirement for middlemen) speeding up transactions and reducing costs.

Blockchain technology eliminates the need for middlemen. This technology could be used for smart contracts, also called self-executing contracts or digital contracts. Smart contracts can be used to carry out transparent, conflict-free transactions without the work of middlemen.

Mining is the answer to what makes blockchain unhackable. Mining controls:

Mining is carried forth by Miners. A miner works by verifying and authenticating the transactions that are present in each block of the blockchain.

They do this by solving mathematical puzzles. These puzzles are generally termed as ‘Proof-of-Work’ problems. There is a reward provided to each miner who successfully cracks and completes their Proof-of-Work puzzles.

It’s a bank’s job to maintain accurate records; to ensure that money isn’t created out of thin air and that no cheating occurs.

The novel method of record-keeping introduced by Blockchain is through adding transactions to a public ledger, and the entire network authenticates and verifies it.

There is no intermediary involved. With this technology, there is:

All transactions are recorded on the distributed public ledger, publicly visible and transparent, making it very complicated to manipulate.

Since all transactions are visible, all bids made on the blockchain will be visible too.

The processes involved in traditional methods of transactions and record-keeping consume a lot of time and resources. This will be eliminated as blockchain is digital.

There is no interference of a middleman, a third party, or a legal figure during exchanges and transactions. This not only cuts costs but also increases security and trust.

Banks handling letters of credit that need to be offered to a wide range of clients have cost and time constraints. Blockchain provides common ledger for the LOCs, which allow both the bank and counterparties to have an identical validated record of the transaction.  This cuts down costs and the time of execution (less than a day).

Banks holding a corporate debt want to carry out transactions quickly and provide oversight of the transaction to the client, vendor, and government. This can be solved by using blockchain to create a common ledger for recording the corporate debt/bond. This benefits us by speeding up payments, eliminating risk, and helps the bank spread the cost across each market.

Blockchain technology in business-to-business contracts: buyers require an efficient way of converting a purchase order into a validated, self-executing contract. The agreements must be visible to the buyer, seller, banks, stakeholders, and logistic partners. Blockchain provides smart contracts and makes it available to all parties. This increases efficiency, transparency, and trust amongst the parties. Other potential uses include derivative contracts, collateral management, cross-currency payment, mortgage verification, real estate records, business licenses, and ownership records, etc.

The Future for Blockchain and Blockchain-Related Technology

There is tremendous potential for Blockchain to be implemented in several fields in the forthcoming years. Applications of blockchain technology such as Smart Contracts (self-executing and secure contracts) have already made their way into finance, insurance, and banking sectors, and this is only expected to grow. Several fields have adopted them already, for instance, in healthcare where patients’ records are maintained and accessible only by certain involved individuals. It has been incorporated into entertainment and manufacturing fields as well.

“It’s going to be a revolution,” says SquareShip owner Nate Robinson, “As the climate changes in the business world, we have to adapt, and blockchain is the adaptation for tomorrow.”

In conclusion, with the key concepts of cryptographic security, decentralized consensus, and distributed ledger, introducing blockchain technology can profoundly alter the way we formulate our social, political, economic, and scientific activities.

Victoria Howes is an entrepreneur, traveler, and consultant.  Follow her adventures at victoriahowes.com