If you’re reading our article, you want to get the answer to the question – What is the BIOS? You’ll try to answer it very quickly. Still, if you’re looking for more in-depth information on this matter, be sure to consult our full guide devoted to the BIOS on RocketFiles.com.

What does BIOS stand for? The term BIOS is an abbreviation of the Basic Input Output System. It is the first stage of booting, the main functional feature of which is the initial verification and launching of the operating system.

The basic input-output system is responsible for operating the computer interfaces that ensure inputting and outputting information. Modern BIOS versions from Award, Phoenix, and AMI, make it possible to use the capabilities of network cards, IEEE1394, and USB devices, which also can be utilized for booting your operating system. Users also can secure their computers with a BIOS password.

Some users find it particularly captivating and thrilling to test their computers’ hidden capacities, which involves overclocking processors and tweaking memory. 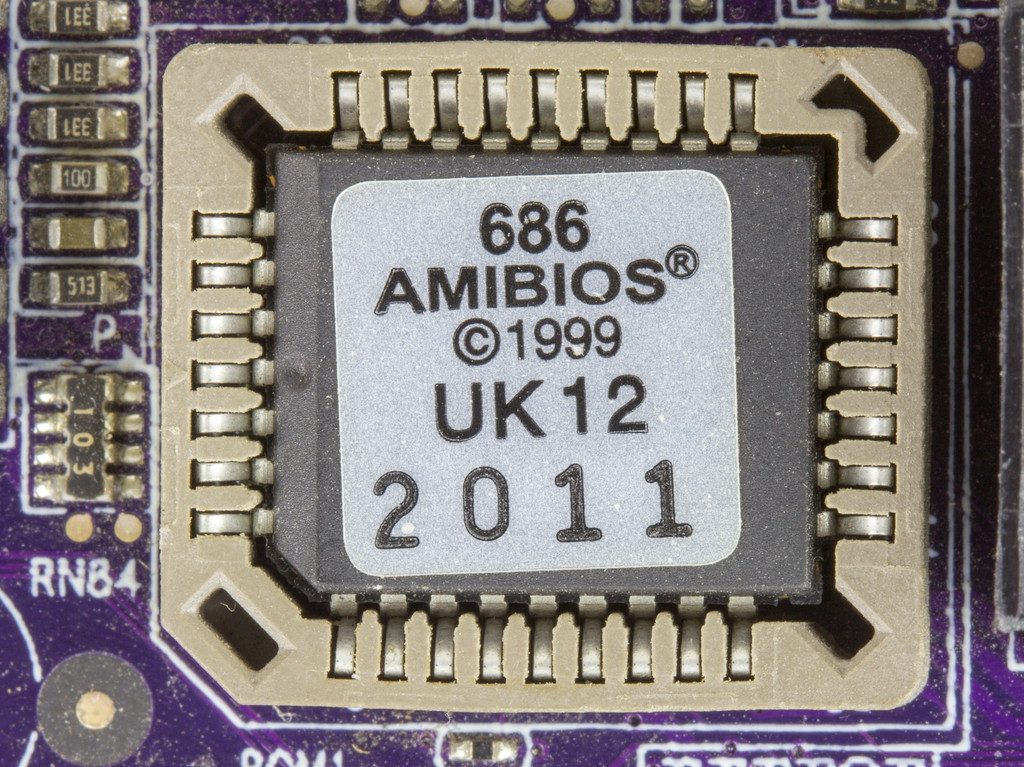 All the settings and parameters are stored in the flash memory, which is part of the CMOS chip. The chip ensures that the read-write functions are carried out effectively. As is the case with motherboards, the chip is powered by an attached battery. Thanks to this power source, you can save all your settings even without electricity.

How does BIOS Work?

Furthermore, depending on the OS, the BIOS enables you to use computer hardware, as in the case of MS-DOS, or allows the operating system to manage the internal component of the computer itself. For instance, Linux and Windows feature more control options and are practically independent of the BIOS. After that, the BIOS’ mission can be considered fulfilled.

To configure or view existing BIOS settings, you need to press the corresponding keys, which will be displayed in the first seconds of booting. The most popular input keys are F1, F2, DEL, and ESC. 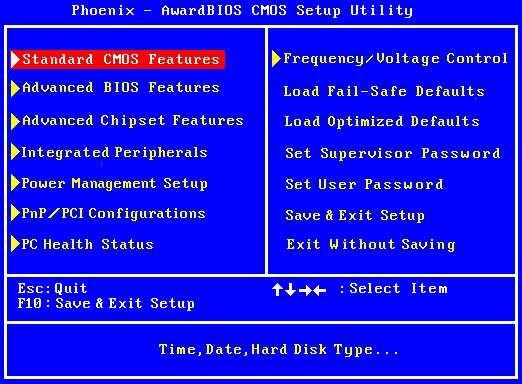 After the BIOS Setup system configuration window appears, you can make changes to the boot sequence and the modes or component parameters.

Until the new settings are saved, the changes won’t affect them. In the event of making incorrect changes, you run the risk of not booting a computer or even damaging a processor or RAM. If some error occurs during the verification process, you’ll receive a specific message alerting you to a problem. Should this be the case, reboot your computer and reset BIOS settings.

Now you know what BIOS is. By the way, the BIOS may be found not only on a motherboard but also on expansion cards, such as a network card or a video card. Modern motherboards boast more advanced input and output systems called UEFI, which are easier to set up and configure.