Digital SLR or DSLRs, as they are fondly called, are among the best when it comes to taking pictures. They have large sensors, most megapixels, and the greatest variety of lenses that you can choose from. There are different categories of Nikon DSLR Cameras ranging from full-frame (built for the professional), semi-pro, and the entry-level.

The full-frame DSLR Cameras are known for offering the best image quality, but they are also quite heavy and expensive. Semi-pro DSLRs and entry-level DSLRs have smaller image sensors but can still create outstanding images and cost way less. Irrespective of what your pocket says, there is always a DSLR camera for you as features continue to improve every year, and manufacturers continue to beat down the price. 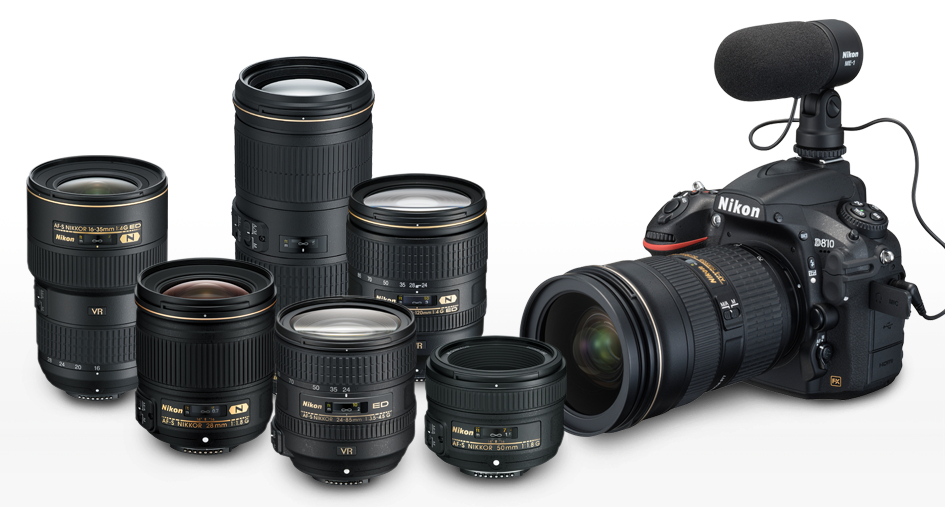 The Nikon D810 Camera is a full-frame DSLR with 36.3 megapixels and a sensor size of 861 sq.mm, which makes it an excellent option for excellent image quality, super video recording, and other great features that one would come to expect from high-end DSLRs.

Featuring a powerful 36.3-megapixel full-frame image sensor and a speedy processor, you will see why this camera is specially reserved for the professionals. It also performs well under low light and other tough conditions.

When you add in the impressive line of the FX lenses that come with it, and you will begin to understand why we say there isn’t a lot, this camera can’t do. While the Nikon D810 is a super camera, there hasn’t been an update on this DSLR since it was first released, and we hope it’s upgraded with higher features soon.

The Nikon D750 is another full-frame DSLR camera with a 24.3 megapixels camera and an 861 sq.mm sensor size. Nikon has always had issues with its sensor size, and we’re glad to know that they are finally getting it right with the D750, which mirrors the same image quality and functionality of the D810 only by some fewer megapixels.

It has the same EXPEED 4 image processor that you find on the D750 and an optical low pass filter and a faster frame rate at 6 frames per second. The only downside to the Nikon D750 is that the D750 has 24.3 megapixels. Like the D850, which was released the same year – as well as the D750. 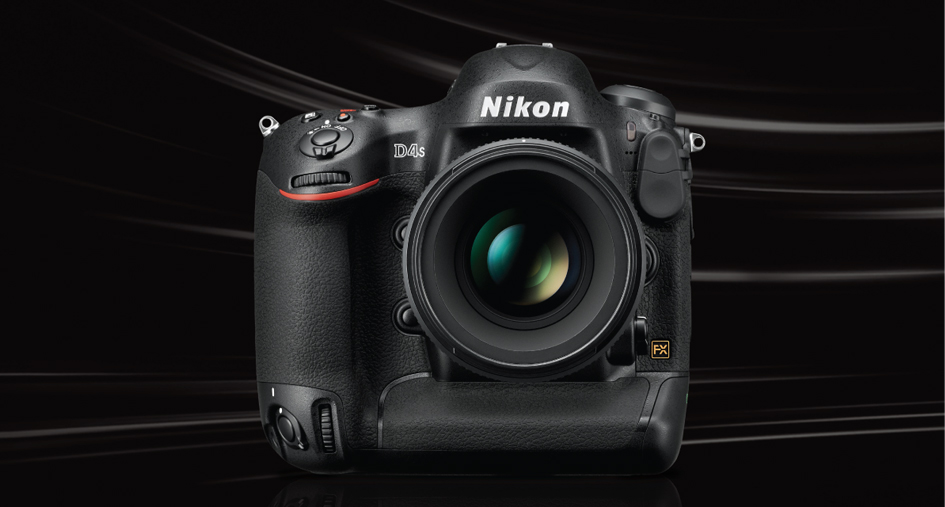 Nikon D4S was first launched in 2012 as a fast burst shooting, superb and revolutionary camera. Nikon later followed with a subtle refresh, improving shooting speed. The D4S delivers an image quality like none other. At an improved 16.2MP FX-format CMOS image sensor paired with Nikon’s spectacular EXPEED4, you will get phenomenal speed and performance on the filed.

You will have the ability to shoot 11 fps for approximately 200 shots at full resolution with AE and AF functionality. Nikon D4S is designed for professionals who want to shoot wherever the story might be. According to Reviews Radar, the Nikon D4S has an increased ISO range, which ensures you enjoy brilliant photos and videos irrespective of the light situations. There is improved control and comfort as well, as the grip has been reshaped, making it easier to hold the camera for a wide range of hand sizes, and it is also more comfortable now even during prolonged use. 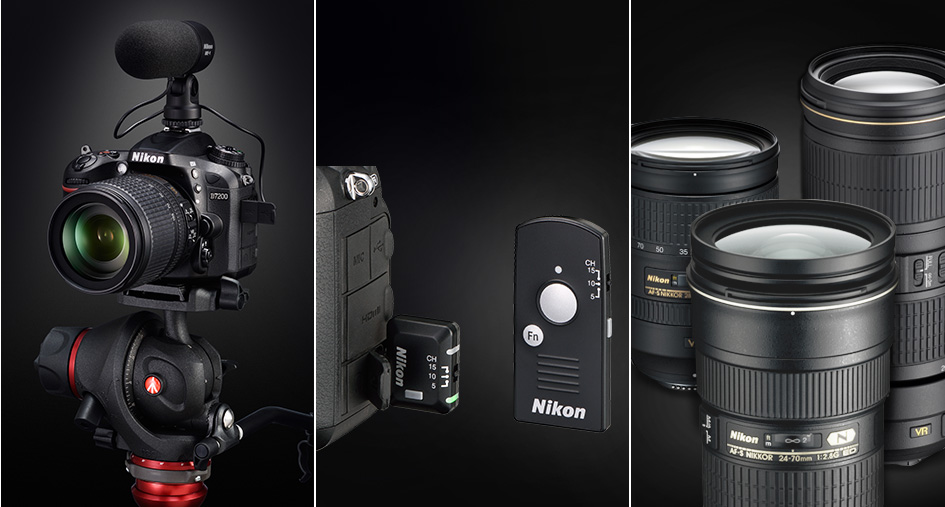 The Nikon D7200 is waterproof with a built-in autofocus motor and some nifty video features that make it quite easy to use. Added modes for sports and wildlife means it has a wide range of application and has almost the same features as the full-frame. While it’s true that design-wise, the D7200 is the exact copy of its predecessor, the D7100, it’s still a class above the average DSLR. The biggest feature of the D7200 is that it comes built-in WiFi and NFC that allows you to pair your smart device with the camera wirelessly. 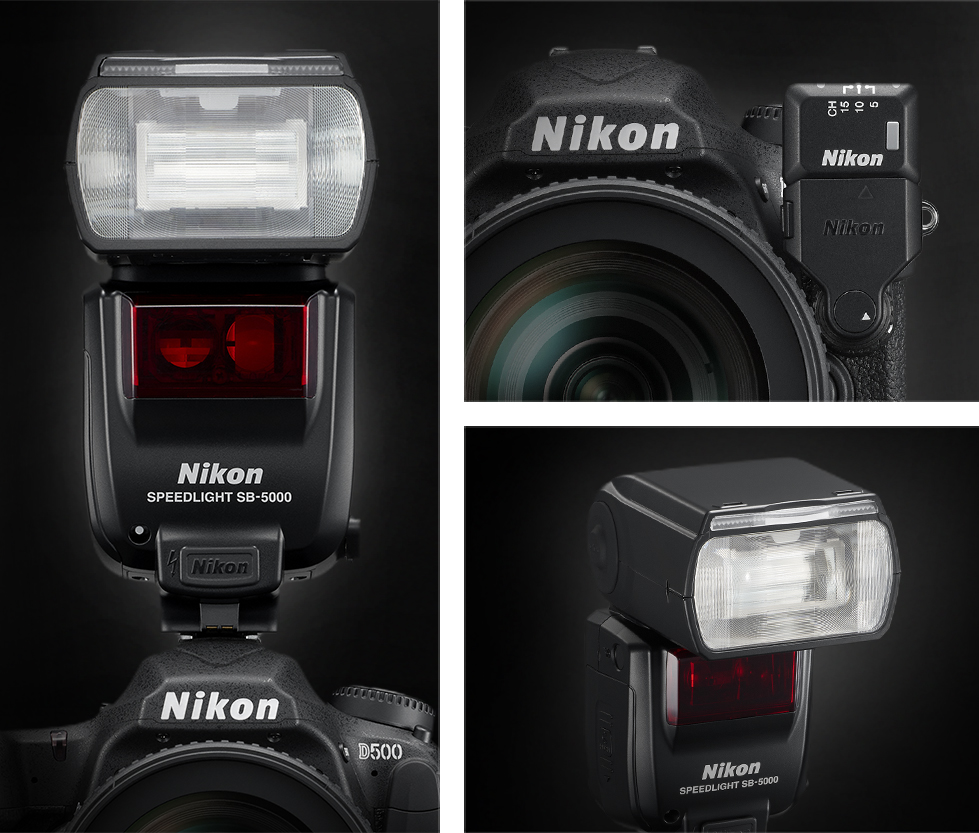 This is Nikon’s finest. Featured as one of the best APS-C DSLR crop-sensor cameras ever tested. With superb 4K video shooting and other advanced features, the Nikon D500 is truly an exceptional pro DSLR. One of the things we like about this camera is the control layout – which is purely pro Nikon. It features rear control dials, a rear selection pad, dense top-mounted LCD that lets you control everything you want to without going deep into the menu system. The live view toggle is another important control that eases the switch from stills to video and kicks into a 4K mode in seconds.