The newly enacted legislation being enforced by the EU, known as the General Data Protection Regulation (GDPR), is having a worldwide impact. While the laws were created to protect citizens of the EU, they apply to anyone who interacts with websites run or visited by EU residents.

In response to this wide-reaching regulation, many sites have blocked access to traffic from the EU. Many websites intend to reopen access to visitors from the EU in the future, but the timeline is unclear. Unfortunately for those residing in Europe, some very popular sites have taken this approach in response to GDPR. 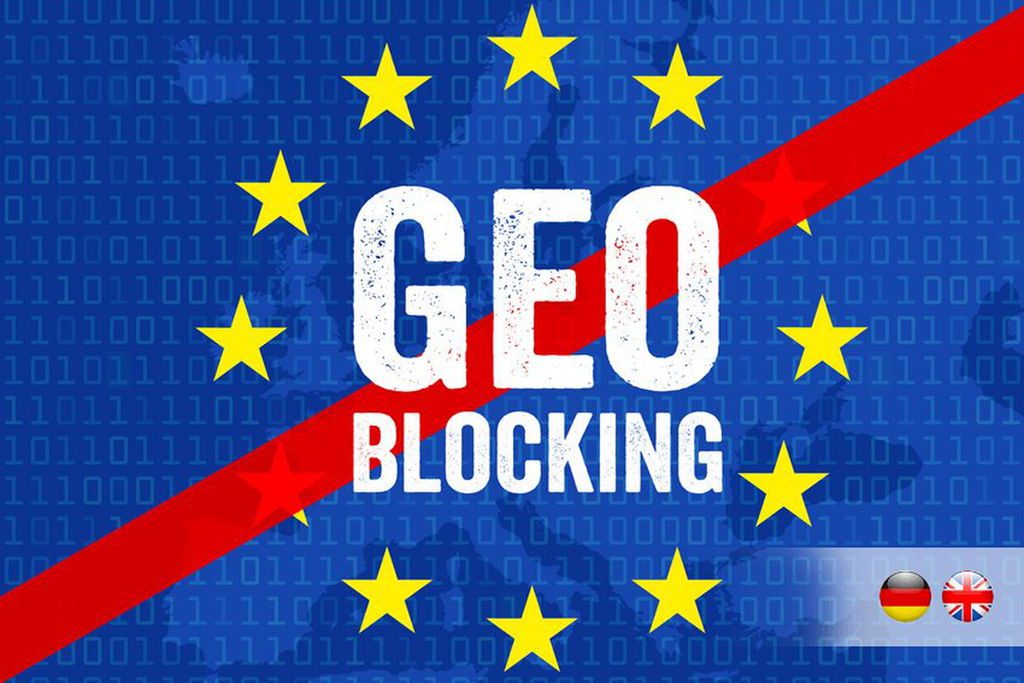 All hope is not lost for EU residents awaiting the removal of geo-restricted sites after the GDPR was instituted. As geo-blocking is not a new phenomenon, there are ways around the geo-blocks initiated due to GDPR.

Use a Virtual Private Network

Commonly known as a VPN, the virtual private network could be put to good use by someone attempting to avoid these new geo-blocks. A VPN provides access to the internet via a remote server. Websites will believe that the visitor is hailing from wherever the VPN server is located.

For the GDPR geo-blocks, users will want to pick a VPN that has servers located outside the EU. There are other things to consider when deciding on a VPN aside from its server location. It is highly recommended to purchase a VPN      (https://play.google.com/store/apps/details?id=com.nordvpn.android) or get a subscription. Free VPNs are often slow, have limited servers, or share private users’ data to pay for the service.

In addition to its usefulness for avoiding geo-blocks, a VPN provides data encryption. Given the current climate regarding online privacy and data security, some extra protection may be valuable.

Many users are put off by the thought of a Virtual Private Network, as it can sound complicated to use. VPNs have become quite user-friendly and offer those without much tech-savvy the opportunity to access geo-blocked content in a safe manner.

TOR is a browser that routes your connection through multiple other computers. This limits the geo-blockers’ ability to identify your actual location. However, if it happens so that the last computer your connection goes through before accessing the net (the exit node) is in the EU, then you will have to attempt the process again.

TOR is also useful for those who prefer not to be tracked via cookies. It eliminates sites’ ability to “follow” your trail and gain data on your web habits. This can limit the exposure of your information being shared with multiple sites and companies.

Proxy servers perform similarly to a VPN, sending your data through a server located elsewhere before connecting to the internet. It is notable that there are some concerns with using a proxy server rather than a VPN.

Proxies are not encrypted. Thus, the data you send via proxy servers is vulnerable to be stolen like any other unprotected internet access. Proxies are also frequently data mines used to gather information about users for marketing purposes.

If you are drawn to the opportunity to access the internet from a different area, consider purchasing a good VPN. This will increase your chance of success in avoiding a GDPR geo-block and protect your data. The high-quality VPNs available offer servers in many areas, making all geo-blocks more navigable.

Companies wishing to restrict content to certain viewers have long been using geo-blocks. Now they are being used to keep viewers from accessing content that may implicate companies for violating the GDPR.

This new use for geo-blocking has been ill-received by those in the EU wishing to access the same sites they always have. Some major companies are no longer accessible, making European web surfers feel censored in away. While the hope is on the horizon that companies will slowly develop a GDPR compliant site, consumers want access now.

Fortunately, by taking the simple step of purchasing and downloading a good VPN, users may be able to regain access to their favorite sites. A VPN can help EU residents gain access to these sites while also protecting their information with encryption methods.