Undoubtedly, you know by now that driverless cars are scheduled to hit the market as soon — but you might not know exactly what that means for vehicles, car owners, roads, and cities. The truth is the introduction of autonomous vehicles will likely transform the transportation industry. As you could be riding in a driverless car in a matter of months, you should probably understand how the technology works and why it promises to be so revolutionary for the future of transportation. 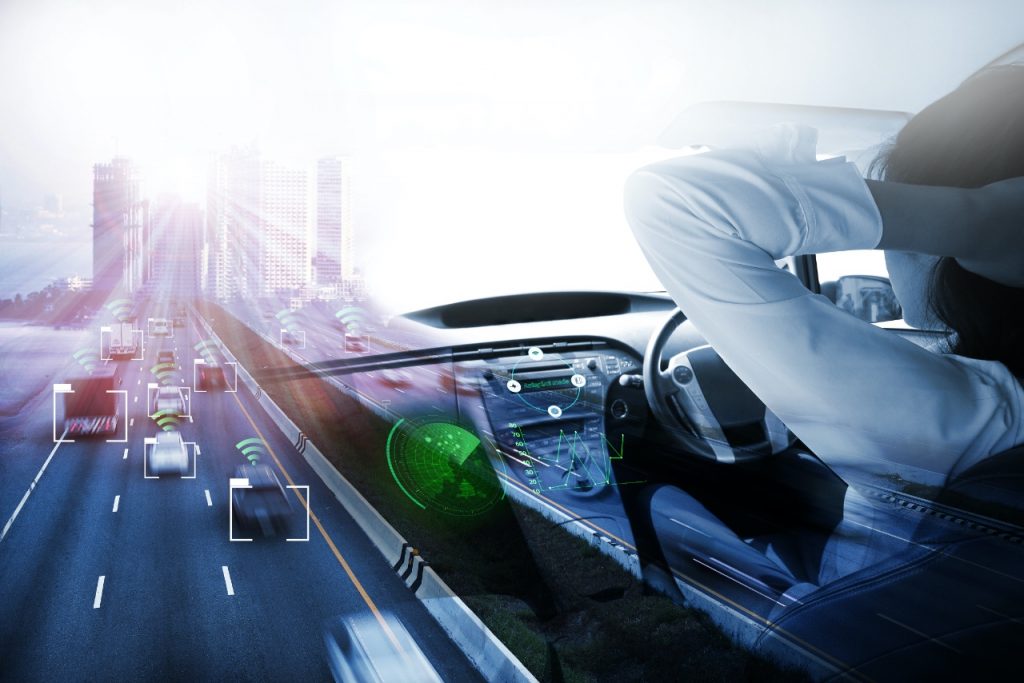 The Tech That Drives

At their most basic, self-driving cars rely on a few relatively obvious technologies — so obvious, in fact, that it is somewhat surprising no one developed an autonomous vehicle before recently. Using cameras, lasers, radar, and sonar in various configurations depending on the manufacturer, the cars are able to create digital maps of their surroundings. Each element has a specific job:

Then, software — installed on a computer located in the trunk, usually — plots an efficient path through those surroundings to passengers’ destinations, controlling the brakes, acceleration, and steering as appropriate.

Many non-autonomous vehicles already utilize some autonomous tech. For example, cars that flashlights or sound alarms when drivers drift, approach obstacles, or allow cars into their blind spots are using a similar configuration of cameras, lasers, radar, and sonar. Further, cars that have driverless functions, like self-parking, have advanced software for translating sensors’ information into action.

The Technology of an Autonomous Car

Of course, the software is where the technological advance truly lies. Within every driverless car’s processors are hard-coded rules regarding how vehicles can move through spaces, avoid dangerous obstacles, and predict the unknown to keep a car, passengers, and everyone else completely safe. Many manufacturers of autonomous cars are making the vehicles “smart,” allowing them to communicate with other vehicles — and perhaps the entire Internet of Things network like Watson IoT — to give them a more accurate picture of the goings-on around them.

The Cars That Change the World

While plenty of people find driving to be stressful, frustrating, or even frightening, many other drivers find the activity relaxing or fun — thus, the prospect of eliminating driving may be less than pleasant. Conversely, many people oppose driverless vehicles because they don’t trust the tech, disbelieving that robots can perform such a complex activity better than humans. 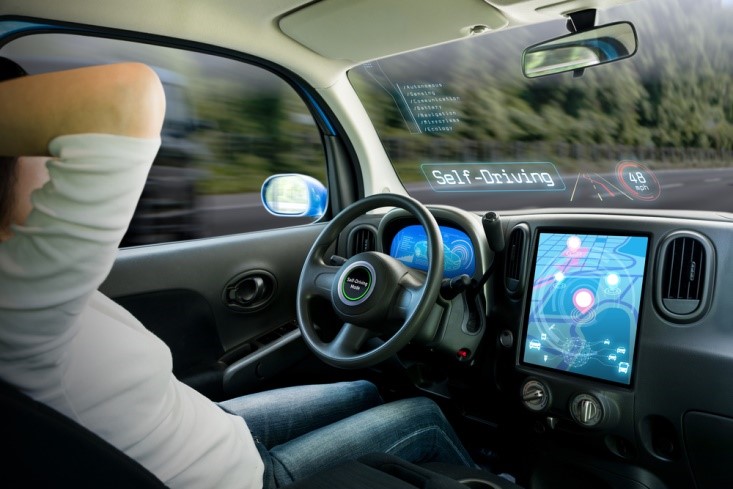 However, dozens of studies have identified several significant benefits of widespread autonomous driving. In fact, it is becoming ever more obvious that driverless cars are dramatically safer than human-piloted machines. Robots can quickly calculate optimal responses; robots never get tired or intoxicated, so robots rarely make mistakes that result in deaths — or any collisions whatsoever. The vast majority of accidents involving autonomous vehicles are the result of human drivers making disastrous errors in the wrong place and time.

Additionally, self-driving vehicles improve their environments. Thanks to more competent driving practices that result in less stopping and starting, the autonomous car uses fuel more efficiently and produce fewer emissions than a car driven by people. Those same driving practices also enhance traffic flow, so should driverless cars replace human drivers entirely, it is not unlikely that traffic jams will be a thing of the past. Ultimately, that means autonomous vehicles will save everyone’s health, money, and time.

Admittedly, self-driving cars do not address one unique benefit of human driving: Fun. Still, while autonomous vehicles might soon overtake city streets, it is unlikely that driving will ever truly disappear. For one, an entire sport depends on the practice; robots will likely never replace humans in NASCAR or Formula 1 for the obvious reason that it is much less interesting to watch computers compete. Therefore, eager drivers will always be able to visit racetracks to indulge in their favorite hobby.