There isn’t a person on earth who won’t readily admit that bad habits are literally killing them. Among the most common are smoking and overeating. With all the latest technology and a multitude of apps available to help you kick bad habits, your smartphone just might be smarter than you think! If you are a smoker who has tried almost everything to kick the habit, you just might want to look at technology to give you the answer you have been looking for. 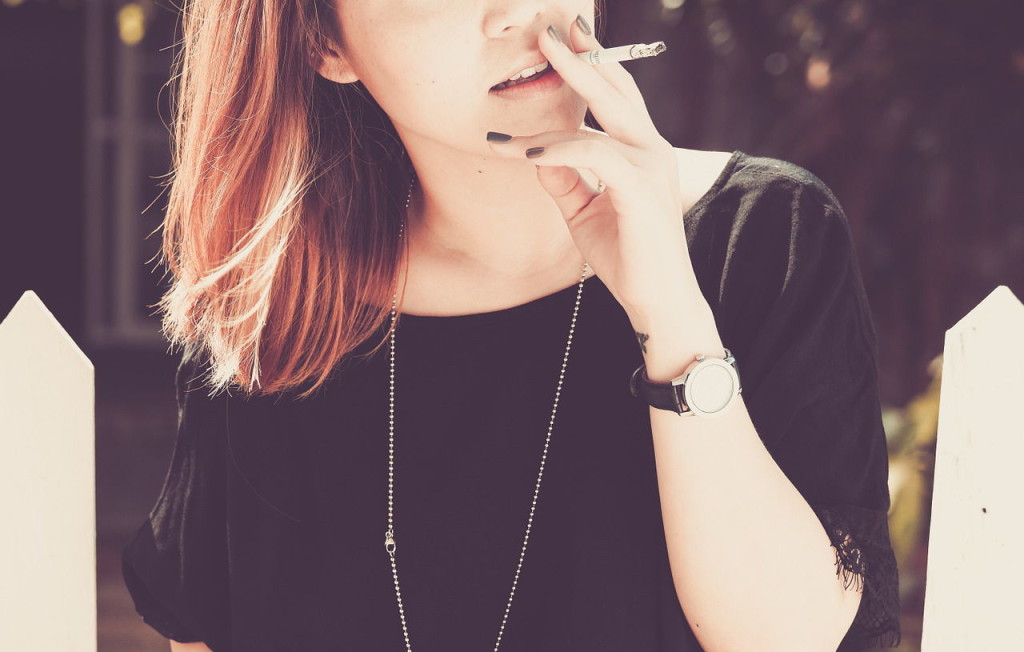 Apps for Every Kind of Smartphone

Smokers ‘trying’ to quit often have an excuse for everything. Once you have decided to look for an app to kick bad habits & help you quit smoking, you can’t use the excuse that there isn’t one you can use with your phone. There are apps for literally every operating system out there including:

Each has proprietary applications that will work with their unique operating systems and most, if not all, have free ‘quit smoking’ apps you can download from their app stores.

Use Apps in Conjunction with Other Aids

It may be beyond your capacity at the moment to simply stop smoking, especially if you have smoked for many years. Some smokers use mobile phone apps in conjunction with other aids to help them slowly get over the hump. One of the most popular quitting aids is a vaping device. These allow you to regulate the amount of nicotine you are inhaling and you can gradually reduce your intake until you are down to 0 mg.

Vaping liquids are available in a variety of strengths and flavors so that there is something that appeals to everyone. Used in conjunction with an iPhone app, a vaping device is an invaluable quitting tool. Although they are not legally recognized as a smoking cessation aid, (many people have had a great deal of success with e-cigs and vaping devices).

If you have finally made up your mind to try using technology to help you quit smoking, here are some of the more popular free apps to consider based on the type of phone you have:

Unfortunately, as of the time of this writing, the only Blackberry app to be found does have a cost but in comparison to the price of a pack of cigarettes (and of course all those doctor bills!), it is minuscule. Blackberry’s Stop Smoking Assistant only costs 99 cents to download and if it helps you to kick bad habits, it will be the best dollar you ever spent!

So then, how smart is your smartphone? If a simple little app (often in conjunction with other aids) can help you kick the habit, it’s smarter than you think! It isn’t easy to quit smoking but with cessation aids and health-tech smartphone apps, it really is doable. Even if not, the apps are free and if used in conjunction with an alternative like a vaping device, you can at least cut way back. It’s worth a try, isn’t it? After all, it’s free!