Home Business Online Business What Is Application Performance Management, and Why Do You Need It?

For more than half a century, businesses have run on technology, but more recently, businesses have started running on apps. However, unlike individual device users — who use apps mainly for fun — businesses need their apps to be as functional and efficient as possible, or else they waste time and money performing at less than their capacity. Thus, many businesses seek metrics to verify their productivity is at its peak — essentially, they need application performance management (APM). 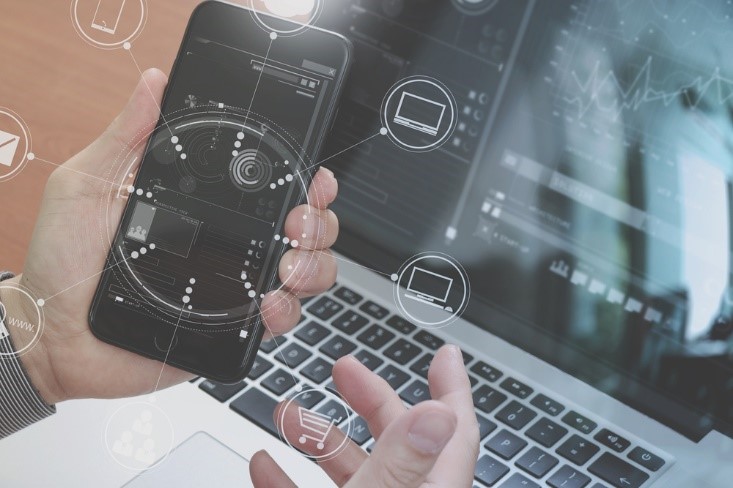 However, APM isn’t a widely understood concept or tool. In fact, APM largely remains an industry term, used by tech professionals and ignored by other business leaders. Yet, all businesses that use software and apps can benefit from learning more about application performance management — and they can do so from this convenient guide.

Initially, when app monitoring first developed, APM was strictly devoted to understanding specific performance metrics. Primarily, APM worked to measure computational resources used by the application to indicate whether there is a capacity to support the load. These measures helped identify possible locations of performance bottlenecks and establish a baseline performance for the application. Secondarily, APM strove to understand performance experienced by end-users, especially response times under peak load. Because developers work with software when it is not enduring a high volume of transactions, APM is necessary after the application is released to gather data and optimize the application.

Yet, the digital world has changed significantly since the term APM was first used in 2013. Today, many tech professionals have expanded the definition of APM to anything related to managing or monitoring applications — including code, dependencies, transaction times, and user experience. Thus, a vast market of APM products has emerged, from targeted Office 365 monitoring to SaaS and network performance monitoring. To reign in use of the term, Gartner Research has detailed three relatively nebulous dimensions of APM, which include:

Ultimately, as long as an APM tool helps businesses understand why an application is doing well — or doing less-than-well — then it is an effective tool. 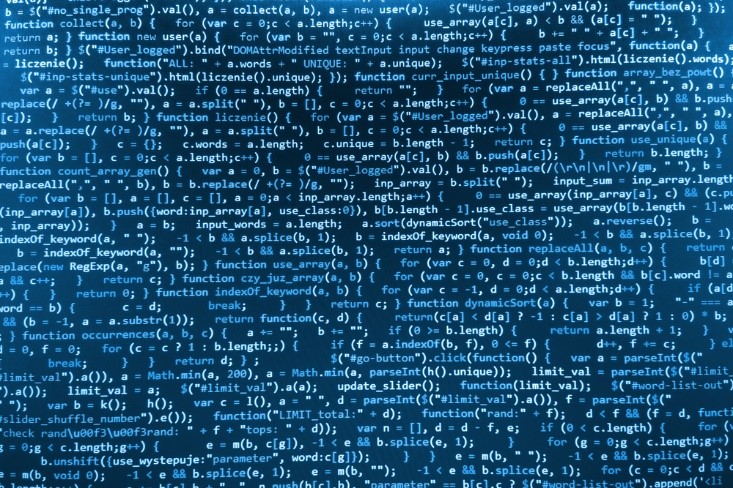 While the APM industry has grown significantly most Application Performance Management tools can be sorted into one of three categories — and they aren’t defined by Gartner’s dimensions. Rather, most APM monitoring tools are designated by these types:

Before businesses settle on one APM tool over another, they should consider their level of tech proficiency and their performance management needs. Further, they should review the following essential features for an APM service.

It typically isn’t enough to know there is a problem with an app; businesses need to be able to pinpoint existing and potential issues with their software to prevent performance slowdowns, improve customer satisfaction, and increase profits. To that end, businesses should focus on obtaining APM tools that can generate the following metrics: