The idea of playing games on the mobile was simply unbelievable when mobile phones were first released in the year 1973. There was no sign of any technological advancement that can make this possible. But, today, with the technical advancements, it has now become possible to not only use the smartphones for a number of purposes but also for playing mobile games.

One of the most popular operating systems that provide you with a variety of mobile games is Android. Android is the most preferred and favorite of many mobile game developers because it serves as an excellent platform with many amazing features that makes the process of Android game development pretty excited and straightforward. The platform is safe, stable, and quick with huge potential. 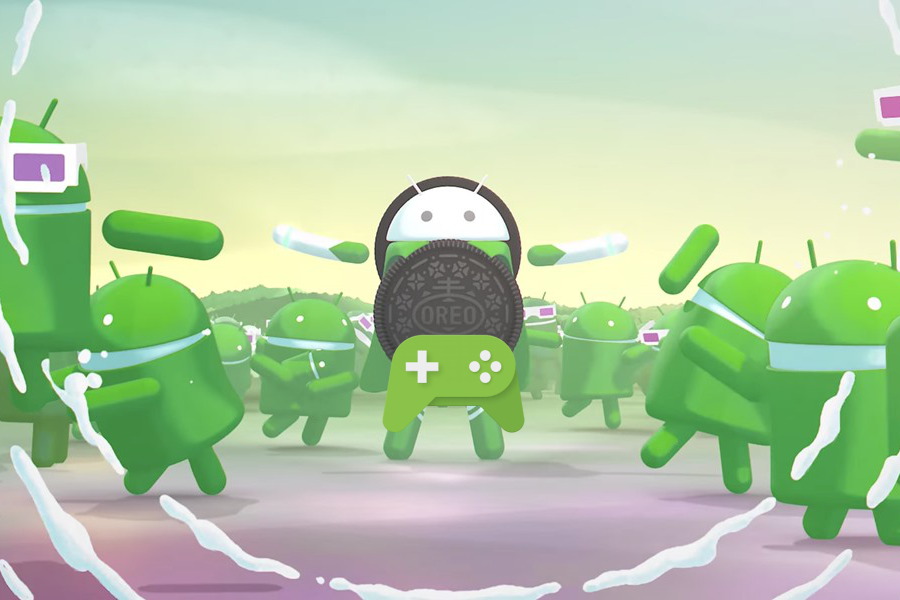 Google introduced the Android operating system in the year 2008. The platform gained instant recognition ever since when it got introduced to the world. It brought much-needed change and positive influence in the development world. What distinguishes the platform from its competitor, iOS, is its ability to provide ease to any mobile phone developer to use it. The platform offers easy access to all its features to mobile application developers. Therefore, Android is seen as the most popular platform for developing mobile games.

All About Android Games

To the surprise, the games on the Android platform were first introduced for free. These can be downloaded for free during the initial years of its launch. The main reason for keeping these for free download for the initial years was because it provided a basic version. This also lays the foundation to check if the gamers like the game or not before an app is launched for the game. If the developers receive a positive response for the game, then they proceed further to develop the detailed game with lots of features.

The free trial of the Android games also helped the gamer to be sure about the game before purchasing the full version of the game. Today, these have evolved and merged with the popular social networking concept. Android gamers are not limited to play solo games; rather, they can play in association with their friends or can compete with any unknown competition. The gamers can share the scores, achievements on the social platforms and can see the same as their friends and other gamers. Moreover, the platform also offers a community for gamers where different gamers can meet and make new friends, and without any guess can play together.

The present situation of Android game development is going smooth and is making huge benefits for the developers as well as for gamers. The Android app store, which is also known as the Google Play Store, is much less restrictive, and it permits many games to be downloaded without any difficulties. This provides an option for Android gamers to try their hands on all available options. The only thing that requires the attention of the app store is the absence of any sort of real play gambling apps.

What to consider when developing an Android game?

Since the Android gaming development is so expected to deliver the best performance, the developers must take care of the following things:

1 thought on “Android Game Development – All You Need to Know”