TechPrevue
Home Mobile App Widgets to Apps: Android Users Have a World of Freedom and Convenience...

The Android versus Apple debate doesn’t show signs of dying out. But to be clear, both have advantages. From easier, more flexible charging capabilities to custom keyboard options, Android certainly gains an edge among those who prioritize freedom and functionality. Before choosing your next smartphone, open your mind and forget what you already know as you examine the key features that set this operating system apart. 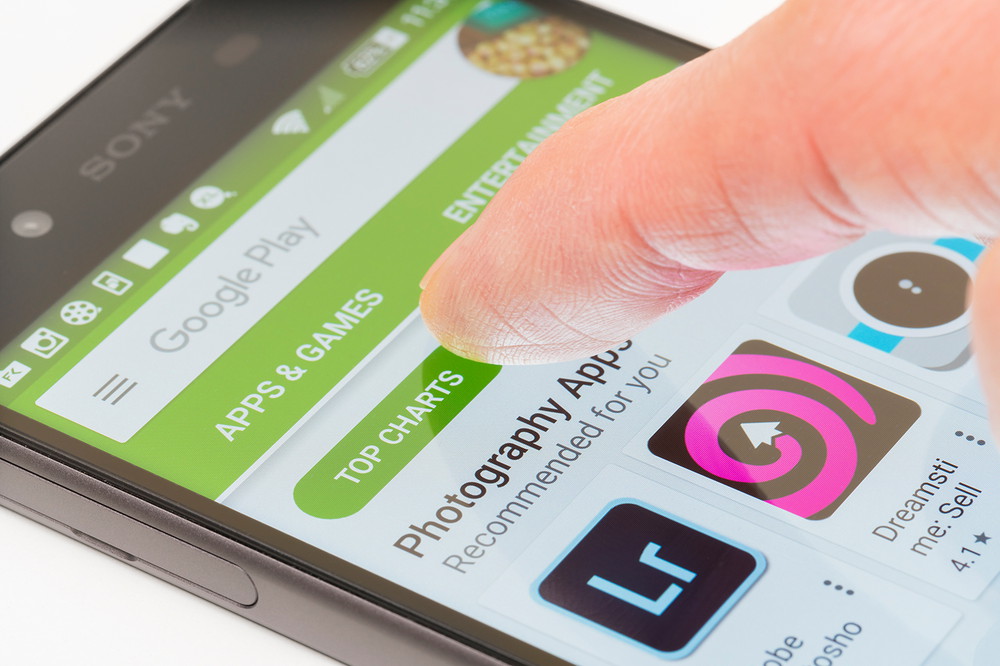 Table of Contents
What’s A Widget?
The Android Advantage

Android is best known among some for its wider range of widgets. Widgets make it possible to customize and organize your life as it exists on your smartphone, and they typically come in a few different varieties.

First, we have our handy information widgets. These are most familiar to users, as it encapsulates and displays the information collected by an app. If you want more information, you tap the widget, and the app will tell you more.

Control widgets are a huge draw for music lovers who like to control functions such as volume without re-entering the app. Android considers these widgets a “remote control for the app”.

Collection widgets help keep you organized by presenting items you’d like to bundle together for relevancy or remembrance. For example, if you’re involved in completing a work project, you can keep team member communications specifically pertaining to this project together.

All told, widgets make it possible to preview a bunch of app functions at a glance, which can increase productivity and save time.

Whether planning an event or taking a break to play Final Fantasy mobile game, Android has your back with a number of user benefits. For one, charging is easier to happen on the fly with universal capabilities: if you have a Micro USB, you’re most likely in business.

And there’s a wider range of phones to choose from, too. While Apple has a very distinct line of iPhone offerings, Android users aren’t expected to be brand-loyal, making the Android way of life accessible to people with lower budgets.

With the range of compatible device options, one thing stands out to users: Durability. A lot of Android phones are designed for people who are rough on their devices in mind. iPhones, on the other hand, all require a similar amount of care and are pretty notorious for cracked screens.

Customization and flexibility will always be the biggest draw, however. For instance, Android users aren’t limited to the Google Play store for great new apps and can venture over to Amazon if they like.

You can build the home screen of your dreams with thousands of widgets to pick from, which you can even resize. And upgrades and battery replacement? If you have an iPhone, your wallet will be screaming, but with an Android, you can replace just the battery. You can also put that card slot to good use and get extra storage in a snap.

The Android, in some ways, represents us all: The gamer, the free spirit, the industrious career hound, the inventor, and innovator. If you’re looking for an operating system that meets you halfway, Android will be the first choice.