Ruby is one of the most powerful and popular platforms amongst web app developers, acclaimed for its object-oriented, dynamic, and reflective nature. It often comes in handy due to its capability of developing web applications at ease with the help of the best Ruby frameworks.

Serving the developer community for almost 20 years, Ruby positions to number 13th on the TIOBE programming community index. It is one single platform that allows app developers to create different types of applications. 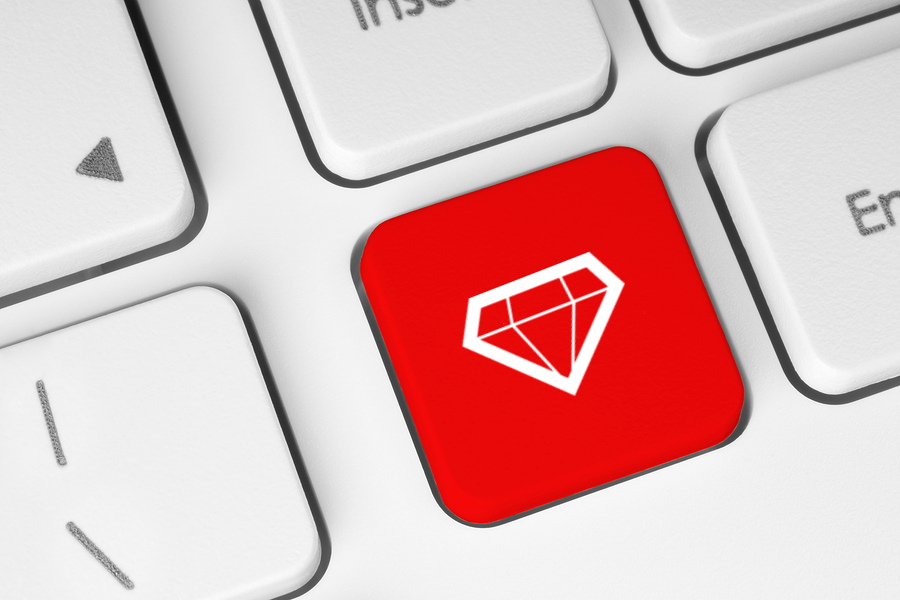 Originally incepted by Rum, Cuba serves as a robust yet tiny mapper for Rack applications. It is a microframework for all Ruby app developers. This Ruby framework is quite elegant in the constitution and is supported with clean coding.

Being a real-time application, Cuba can be used for creating eCommerce websites and landing pages.

Scorched is a lightweight web framework. It comes with a powerful set of constructs that are used for processing HTTP requests—this framework functions for applications of any scale to deliver robustly focused and less cluttered websites.

The framework is compatible with Ruby 2.0 and the above versions. It is designed with simple design philosophy, and the Ruby framework is quite lean and generic. A thoughtful and simple design is encouraged by the web framework that makes it exceptionally elegant.

Earlier named as Lotus, Hanami brings back the era of object-oriented programming to web development. It is a web framework known for its simplicity, fewer DSLs, and minimum conventions.

It is a standalone web framework and is amongst the best picks for web app developers. Being lightweight and with less monkey patching, it leverages stable API, minimal DSL, and plain objects altogether with a different approach. The framework has been devised to create lightweight apps that require less memory than other Ruby web frameworks.

One of the recently launched Ruby frameworks for app developers, Grape, is a microframework. It allows developers to run a rack by creating simple DSL that will easily provide restful APIs.

It is quite easy to create lightweight APIs using this framework. The framework has been created to support common conventions like multiple formats, for instance, or prefix restriction.

Being open access and a free platform application, Grape is easily accessible to everyone.

NYNY ruby framework provides developers a micro web framework for testing applications of modern-day browsers. It features a Rack middleware that can be used inside Sinatra, Rails, or other Rack-based applications.

It is featured with all the core functionalities and is rich in productivity to make the development task much easier.

Crêpe is another small Ruby framework that helps in creating simple APIs without requiring much effort. It is quite simple in UI, has lesser weight, and is also preferable for amateur or non-technical programmers. It features a receptive interface, lightweight appearance, and simple instructions that make the functionality highly powerful.

Nancy is a minimally designed Ruby framework for developers. It is highly influenced by guilleiguaran and is a perfect pick among tech-savvy developers. It is featured with the same route functionality as Sinatra.

Celluloid is a concurrent object framework for Ruby that allows the creation of multithreaded programs as easily as creating sequential programs out of regular objects. Multithreaded Ruby programs can easily be created via Celluloid.

A minimalistic microframework, Hobbit is encoded with Ruby and is designed on top of Rack to ensure compatibility with standard and simple Ruby modules.

Given above is collecting some outstanding Ruby frameworks that have earned great value in delivering best-in-class web and app development. The framework allows the developer to upgrade their skills effortlessly and quickly. It is quite easier to deliver quick web applications using these best Ruby frameworks.

Why not give this a try and let us know how it worked for your business.