It should come as no surprise that someone posting things publicly on the internet for all to see may occasionally run into some security risks. As more internet users begin their blogs, the number of potential targets increases for less scrupulous internet users. So what, as a blogger, are you to do to stay safe? While there are several measures to take to be a more secure internet user, we’ll be covering the reasons to use a VPN for blogging purposes. 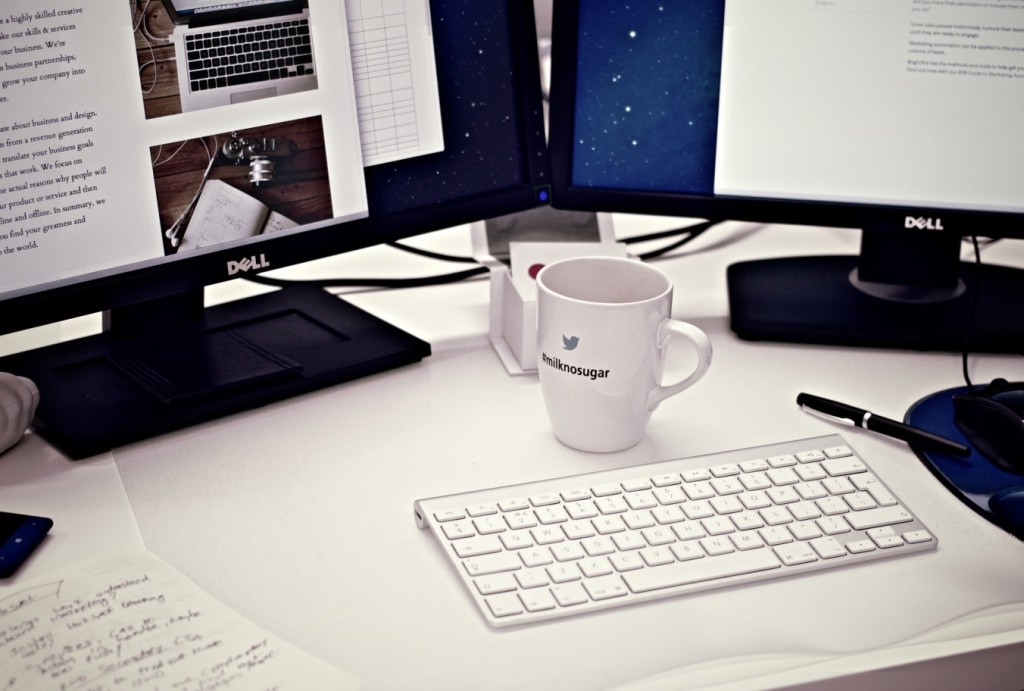 But what is a VPN, anyway? The acronym stands for Virtual Private Network, but that on its own still doesn’t tell us very much. Thankfully, a VPN is relatively uncomplicated (at least in what it does) by nature. Essentially a VPN is a paid service that allows you to first connect to one of its servers before being routed into the internet proper. Still, why should you care?

Why Use a VPN for Blogging?

Perhaps the single greatest threat a blogger can face is someone of a differing viewpoint who knows a thing or two about computers and internet connections. Posting your takes and opinions are bound to strike a nerve from time to time, mainly if your blog includes a comment section. It may mean the wrong person decides he or she doesn’t like you, your blog, or your face and wants to make things miserable for you.

It is often done by figuring out things, such as where you live or what’s on your computer, and then using those tidbits to create havoc. With a VPN, one of those worries is immediately taken care of. Because you’re connecting to the VPN as a proxy, your “address” literally becomes the VPN’s server location. It effectively means hackers can’t trace you on your internet unless they’re interested in where the VPN server is located (very helpful for them, I’m sure).

As far as accessing your machine, it’s that much harder if you can’t be found. But as an extra layer of security, VPNs also encrypt your data being sent and received; this means hackers won’t be able to intercept any data being sent to or from you. On the sending end, there are some minor benefits (no way to change the data you’re sending), but on the receiving end, it means less opportunity to insert bad data, such as malware into your system.

Levels of encryption vary from service to service, but an excellent service to consider is ExpressVPN. Not only is their level of encryption more than adequate, but they also offer high-speed options (so as not to limit your connection) and excellent customer service.

Not all hackers are out to get you specifically; some are just toying around, often in public. But the threat remains the same.

There is no end to the jokes about the virtual requirement for WiFi to sustain life in a given area of the modern world. Unless you somehow have an unlimited data plan for all your devices (God bless), you’ll likely be using public WiFi now and again. It is especially true for bloggers who review food and locations. If WiFi is available, chances are you’re going to use it.

But public WiFi is far from safe. Even if you aren’t a specific target, accessing your blog or handling any kind of sensitive information while connected to an unsecured wireless network leaves you open to having that info captured. It might mean your login credentials. It may be financial data (such as your credit card if you’re buying something) or confidential contacts that you don’t care to share. Heaven forbids you decided to “remember” your password on a few sites.

Whenever you head down to the coffee shop, your machine is an unguarded crop without a VPN. Your “private” Facebook page isn’t so private if someone else can watch everything you’re doing from their tablet or laptop while connected to the same WiFi. They might not even be inside the building for you to see them performing their nefarious activities.

Thankfully not everyone is out to get you. But there may be an organization a bit larger trying to determine precisely what it is you can access while you’re browsing the internet or doing your job.

If it isn’t someone private, it’s probably someone public getting in the way. Because of concerns over censorship and digital access rights, some websites and countries have begun restricting access to content based on a person’s physical location—or at least based on where their internet says they’re connecting from.

As a blogger, having access to the entirety of the net is crucial. If you’re blogging about movies or other websites, you might suddenly find yourself cut out by geo-blocking because you don’t happen to be in Canada at the moment. The great thing about using a VPN is on the different servers an excellent service has available. A good VPN service will have points for you to connect to in varying countries, meaning you very likely will be able to circumnavigate geo-blocking by making it appear as though you’re connected from somewhere else.

When you connect to any website, the website first asks who is trying to connect. If, for instance, you’re in Germany and want to catch up on something on Hulu (perhaps something you’re actively blogging about), you might find that content is restricted to users in the US. But if your VPN’s location is in Seattle, no problem. Hulu will see your IP address is in the US and connect you all the same.

Speaking of which, moving your IP address can be exceptionally handy when optimizing your content for searches overseas (or just across the border). You might show up great on a Google search performed from the US, but what about in the UK? Setting your location to other countries will allow you to see how you’re showing up in those countries and will let you figure out how to optimize your blog better to be more easily found.

Finally, as countries (including Australia) seek to limit access to certain forms of web content, being able to beat this censorship is vital. A blogger whose scope of access is limited also limits his or her potential audience. By far, the best way to defeat censorship is to be undetectable.

4. Be Anonymous, Be Safe

There can be no doubt that using a VPN makes being a blogger both more comfortable and safer. The power conveyed by being anonymous is well known to just about anyone who has used the internet. The freedom from worry alone granted by accessing securely is worth the $5, maybe $12, a month required by a good VPN. Despite all the precautions you might take with the information you knowingly give out, there will always be those probing just a bit deeper into your secrets.

So take good care of your data and yourself while blogging. Be safe, be smart, and get yourself a VPN to ensure you don’t have to deal with the more terrifying aspects of the World Wide Web.