Signage has come a long way since the days of a roughly painted shed door advert. Digital signage or digital signs is in the now, and companies all over the world are taking advantage of the superior means of marketing and customer engagement that digital signage can bring.

What is Digital Signage?

Digital signage is a sub-segment of electronic signage. Digital signage uses technologies like projection systems, LCD, and LED screens to display content, whether images, videos, advertisements, or information. They are much more stimulating for the senses, much more versatile as the user is able to change the content, and as they evolve, they are becoming increasingly more interactive. This makes them far superior to traditional signage for reaching out to consumers and to the public. 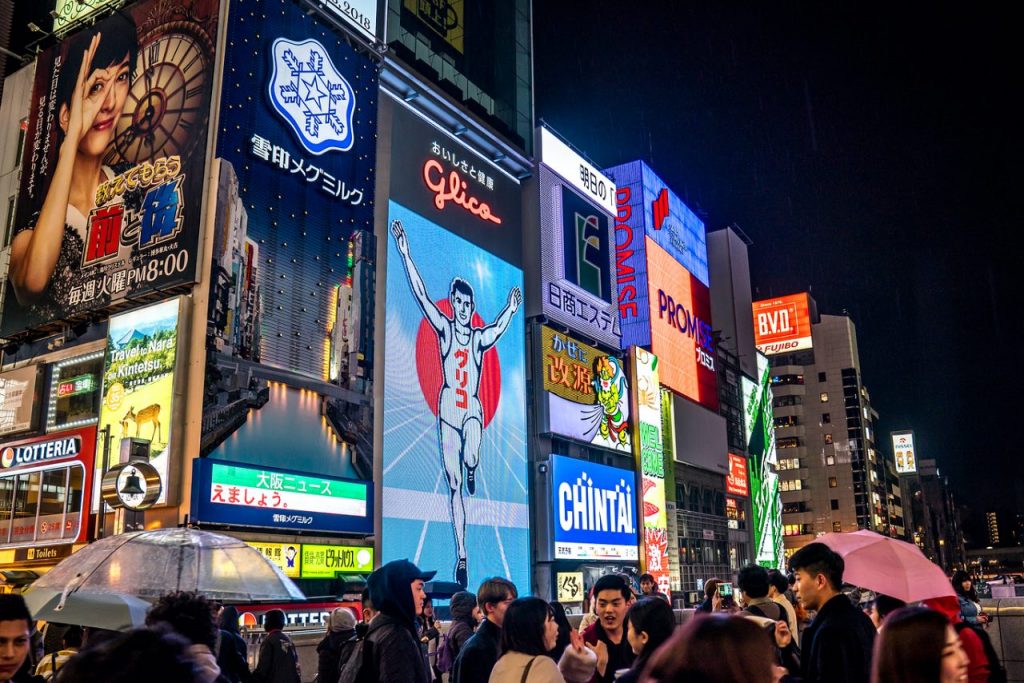 The journey from standard signs to digital ones actually began back in the 1970s, when electronics stores linked up televisions and VCRs to playback recorded messages, adverts, and announcements that they wanted customers to hear while they were shopping.

It wasn’t long before other companies became interested in the possibilities of VCR link up. As primitive as it might sound today, the benefits of this early digital signage or signs were incredible. Corporations were able to play pre-recorded messages, adverts, or simply entertainment to keep their customers happy.

In the early 80s came the first form of widely used interactive digital signage. The automated teller machine was adopted by banks and is an early example of a digital kiosk. It linked customers to their accounts in seconds and revolutionized banking. The ability to interact in this way formed the blueprint for the interactive digital signage technologies that are still emerging today.

Advancements in display and TV technology continued throughout the late 80s and brought with it vast improvements in the digital display as well as the ability to display live content as well as pre-recorded messages. The 80s also brought the creation of commercial projection screens and video walls, so companies could project their signage and reach a wider audience.

By the mid-90s, the digital signage corporation Scala had created a multimedia platform for out-of-home networks tailored specifically for digital signage. This allowed companies much greater control over the creation, management, and distribution of digital signage.

The world of digital signage has gone from strength to strength since it first blared out adverts in electronics shops. Now it is something of an industry standard for most businesses to prefer digital signage over traditional advertising on billboards.

The vast improvements in technology since the 70s has ensured a smooth and progressive evolution for digital signage, and the prospects have become increasingly obvious. Importantly, the technology has come down in price, and it is possible to get a very cheap but high quality LED display screen. Improvements in computer hardware and software programs have led to easier storage and processing. Companies like Videonations have emerged to offer signage solutions to companies seeking installation too.

The future is also looking bright for digital signage as the trend of improvements in technology and affordability is set to continue. Could the digital signs of the future be even more interactive, and could they even feature 3D technology like face mapping? It is very likely.

Digital signage is now used by corporations in their lobby, in retail stores, airports, public spaces, transportation systems, hotels, restaurants, and almost any industry that needs to interact with their customers, associates, or the general public that would be nearly every industry then!

Learn the five reasons to take the leap into the digital signage.