You can use emojis in your Facebook posts to share your current mood with your friends. In addition, you can also send emojis in reply to a message to convey your feeling without using words. But what if a dotted box saying “OBJ” replaces your emoji on your Facebook post or reply?

Are you worried about the OBJ error? Read this article to know “what does OBJ mean on Facebook” and “when the dotted box OBJ symbol appears.”

Facebook users often see the dotted OBJ box instead of an emoji. The OBJ error is very common on social media apps. Therefore, millions of other social media users have seen it. So you are not alone in seeing OBJ on Facebook posts. Many Facebook users are curious to know more about this.

Our objective in this article is to tell why you see OBJ on Facebook posts and how to get rid of it. 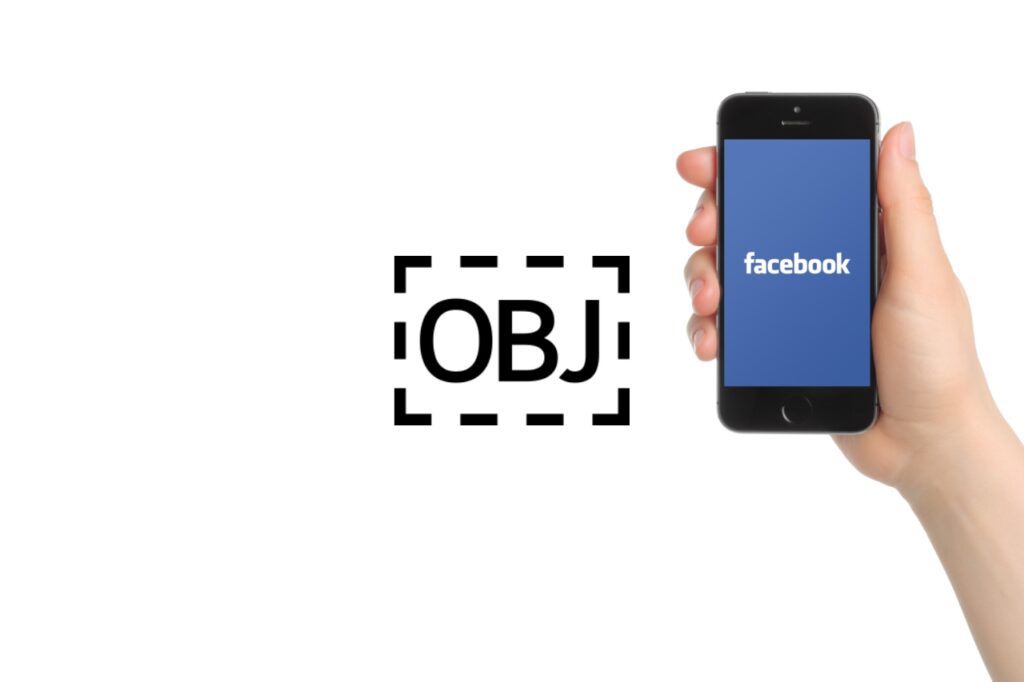 OBJ stands for “Object replacement character.” Perhaps the full form may confuse you a bit, but notice the first three characters of the first word, “Object,” it will look simple.

Technically every element of a webpage is an object. The Facebook app has an inbuilt web browser to display content. The OBJ symbol appears when Facebook can’t render (identify) an object used in a post.

What is OBJ in Unicode?

Unicode is the world standard for text and emoji. It displays unique character sets and emojis on your computer and smartphone.

OBJ on Facebook is a placeholder in Unicode. It appears when your app, device, or web browser has a technical fault. Unicode can display millions of symbols, special characters, and emojis, but a dotted OBJ box appears when incompatibility exists. Let’s move to the next part why do you see OBJ on Facebook?

Are you wondering why you see a Unicode object replacement character instead of an emoji? Unicode can interpret any emoji, but it’s not working for you. When Unicode can’t display a symbol or emoji, the reason might be software bugs.

When exploring what OBJ means on Facebook, first understand every technical detail. Otherwise, your findings on why you see OBJ on Facebook will remain incomplete. And you won’t be able to fix the problem on your device.

Hereunder are a few common reasons why OBJ error appears on your device. Let’s see which fix helps you.

A software bug can cause corrupted data on your device. That’s why Unicode fails to interpret special characters and emojis. Therefore, the OBJ dashed box appears on your screen. Do you see OBJ instead of emoji on your Facebook post? This OBJ error on an Android device often occurs due to a software bug.

The corrupted software libraries or the Facebook app might display corrupted characters and emojis on your device.

How to Fix: You should first update your Facebook app. If the problem persists, then update your Android operating system.

Reason 2: The voice-to-text function in iPhone

Do you use dictation to compose posts and comments on your iPhone? Yes, it can cause OBJ on Facebook. Facebook does not fully support Apple’s diction function, so Facebook may fail to interpret some special characters, symbols, or emojis. As a result, you see the OBJ error on your post.

How to fix: You must manually change the OBJ dotted box with your desired emoji. 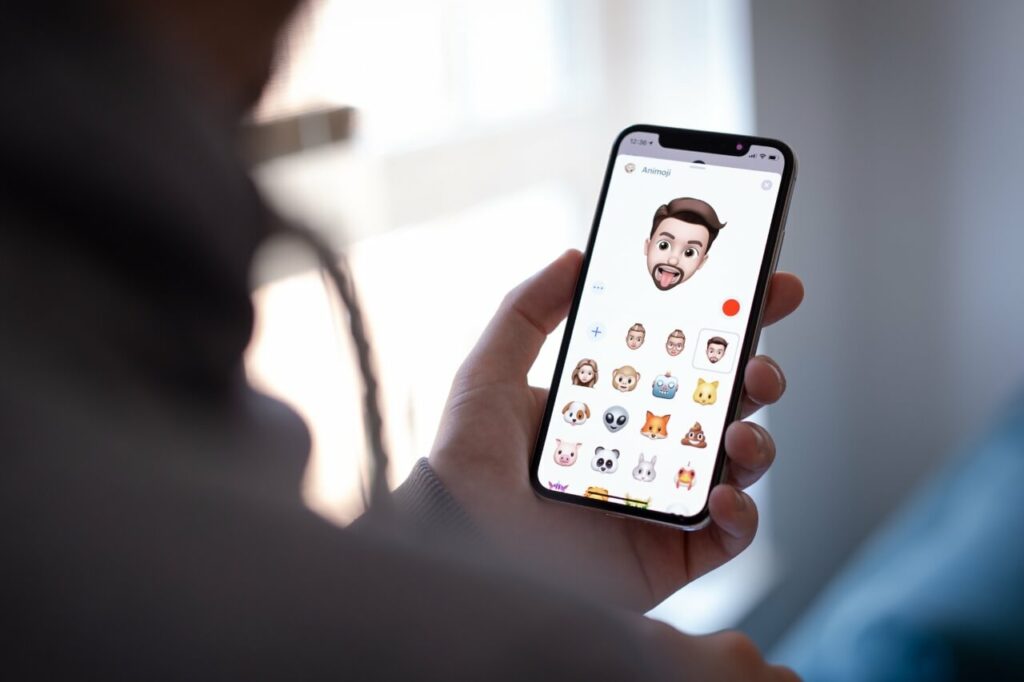 iPhone users can update their iOS to update their emoji library. But an Android OS update doesn’t help much. Apple’s emoji library has many new emojis those Android users can’t see on their devices. So, they see the OBJ emoji instead. You can see these special emojis only on iPhones, not Android phones.

How to fix: Apple users can update the emoji library to fix the emoji error. Android users can buy an iPhone.

How to fix: You fix your slow internet connection or switch to a different ISP. If Facebook is going through a technical problem, better to wait until engineers fix it.

Earlier, we discussed a bug in the Facebook app or software update may cause the OBJ error on your device. The first aid to fix the OBJ error is to update your FB app. If it doesn’t work, update the operating system. Perhaps, you will see the right emoji instead of the OBJ dotted box after updating your app or OS.

If someone posts an emoji available only in Apple’s emoji library, then Android users see OBJ on Facebook. Because these emojis are only compatible with Apple devices, not Android devices, you can’t do much from your end. You have to wait until a Facebook or Android software update makes these new emojis available.

One more thing that you can try is an emoji keyboard. Sometimes, a few additional emojis can be seen using it.

I believe our answer to your question, what does OBJ mean on Facebook, satisfies you. Mostly, OBJ appears when Facebook or your device can’t interpret and display an emoji or special character on your device.

Thus, the OBJ issue can be caused due to a software bug, not updated emoji library, or unsupported dictation. Remember, Android doesn’t support every emoji available in Apple’s emoji library. Therefore, OBJ appears on Android devices. Sometimes, an outdated iOS also doesn’t show the emoji. In this case, iOS users can update their OS.

A Facebook post says OBJ because your app or device can not interpret a particular character, symbol, or emoji due to a software bug or update.

OBJ stands for object replacement character. It is a placeholder in Unicode. It appears on Facebook posts when Unicode doesn’t recognize an emoji available for only iOS users.

What is the OBJ emoji?

The OBJ emoji is a Unicode placeholder that replaces an unrecognizable emoji.

The OBJ emoji looks like OBJ in a dotted box. See the symbol  .

How do I get rid of OBJ on Facebook?

You can update the Facebook app and software to remove OBJ on Facebook. The outdated app or phone OS can be the reason for seeing OBJ instead of posted emojis. After updating your app and software, you can see the right emoji. Apple’s emoji library has many emojis that Android can’t recognize, so you can’t see them on your Android phone.

What does OBJ in a dotted box mean on Facebook?

OBJ in a dotted box means the Facebook app or your device’s OS can’t recognize the emoji or special character. An outed OS or Facebook app is the main reason behind it. You also notice OBJ on your screen when an iPhone user posts a new emoji from his updated emoji library that Android does not recognize.