There are a lot of complaints about how technology is pulling people apart. Everyone is always writing about how social media disconnect you from actually being social. Or being bitter about the fact that people are always staring at screens or phones instead of interacting with the people immediately around them. But technology is also bringing people together in ways never possible before.

Consider the occasions of technology being used to reach out to addicts, help with marriages, connect gaming communities, allow free expression via video formats, and even the simple ability to open up group invitation possibilities now. All of these are great connectors. 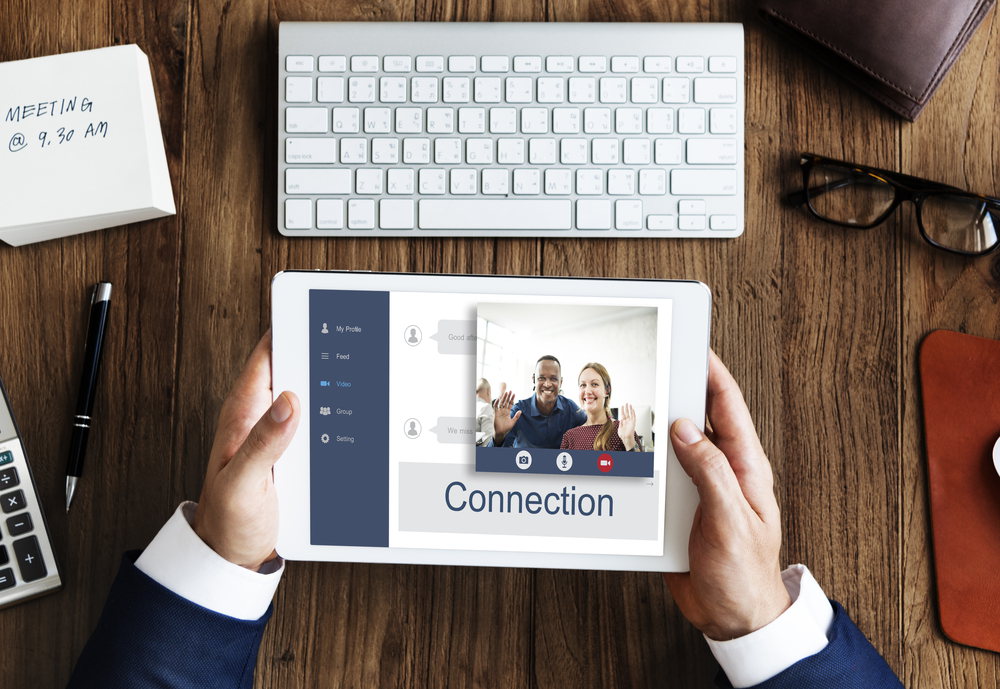 1. Reaching Out To Addicts

Being an addict is lonely by definition. But with new technology, addicts (and recovering addicts) can find people like them who have gotten help in the past, or who know the answers to certain complicated questions about habits and methods to counteract them for long-term results. Technology has allowed the lonely addict to immediately be a part of an enormous support group, all at the touch of a few buttons on a phone.

Did you know that marriages that result from online connections are generally more successful than marriages that result from chance meetings? Because there’s lots of information available on dating profiles, people can see better in advance how certain personal matters are going to match up. People that connect after browsing for characteristics other than physical ones are much more likely to combine on a level that allows for growth and maturity in a long-standing relationship, as opposed to the randomness that pervades the classic dating scene.

There’s a pretty narrow stereotype of the computer game enthusiast. The loner. The social outcast, nerd, dork, etc. But because of new technology that allows communication and connection between people in the gaming world especially, gamers now have an enormous social support group that they can belong to almost immediately. And for better or worse, virtual friends can be just as valuable as physical ones!

Want to bring people together around your central concept? Start a YouTube channel. It’s free, you’ll learn tons about yourself, modern technology, and cinematic concepts, all while potentially surrounding yourself virtually with people who want to see the raw, unadulterated you!

A final way that technology is bringing people together is with the use of group invitation possibilities. With the way the major social media platforms are set up currently, you can collect groups of internet folks together in a way that everyone can interact, and again, it’s totally free. Every topic imaginable is up for grabs, so if you have something specific that you’re attracted to in terms of a topic, you’ll be able to find lots of people like yourself with group invitations.