Normally, we all have one operating system on our computers like Windows 10, MAC OS or Linux and we are the owner of one system. But there can be times where you might need more than one operating system for your work. In this case, VirtualBox can help programmers. This is mostly opted by programmers who are simultaneously working on different applications at the same time. 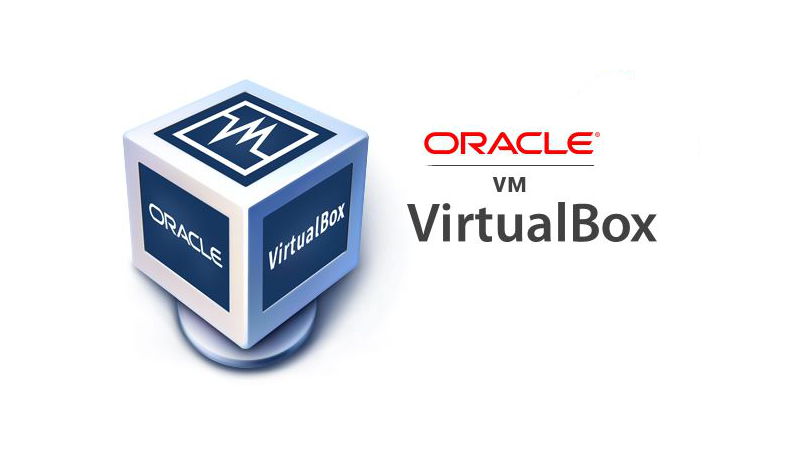 Table of Contents
Issues on Virtual Box
How to Recover Data in A VirtualBox?

Since VirtualBox works on a guest account, there are many issues faced by the users. Here are some of the common issues:

The best part about VirtualBox is that not all the data is lost when the system goes for a reboot. Since the data is stored on hard drive, even if the system reboots because of an error, you can still be ensured that the data is saved and safe.

When VirtualBox fails to launch any Virtual Machine, uninstalling or rolling back of a few updates can help solve this problem.

i) When Virtual Box fails to launch any Virtual Machine, uninstalling or rolling back of few updates can help to solve the problem. You can roll back one update at a time to see which one of them was actually responsible for the error.

iii) Out of the above-mentioned issues, ‘File not found’ is the most common one. During that situation, you can go to the location of the file. One of the possibilities is that you might find suffixes after the extension .xml for eg. .xmlmog or .xmlemf. So if you are looking for file abcd.xml it actually exists there by name abcd.xmlemf and hence your system was unable to find the file abcd.xml because it did not exist. Now what you can do is, simply copy the file and paste it in the same location and rename it with extension just .xml. This would solve the issue of an inaccessible ‘file not found’ error.

iv) The only solution to get away with reboots and face minimum loss is to save everything regularly. Although the data is saved on a hard drive while working the data on RAM/ROM cannot be guaranteed for being secure in case of a reboot.

If a virtual machine file is lost due to software malfunction, human error or sudden shutdown; the data in it is lost. Many times this could be very important data and it is necessary to recover it.

How to Recover Data in A VirtualBox?

The recovery procedure involved in recovering data from a virtual machine is a bit tricky because the data to be dealt with is not in any physical storage. The lost data will be on a virtual layer of the host system, only experts should be allowed to deal with such delicate situations.

There are many third-party tools available in the internet market to resolve such situations. They come with guidelines and steps to follow. Many tools are available for free of cost.