No wonder some people want to unblock friends on Facebook they have blocked in the past. The reason may be sorted out their issues or rebuild friendship or maybe any other reason for the same. If you missed our article about how to block someone on Facebook, don’t forget to read it.

Facebook allows you to block people. It helps to reduce Facebook stalking and take a social media break. Likewise, you may unblock them too at any point in time. But remember that unblocking doesn’t mean those people will appear in your friend list again. You have to send a Friend Request again, and that person has to accept the request again to start communication with them as earlier. 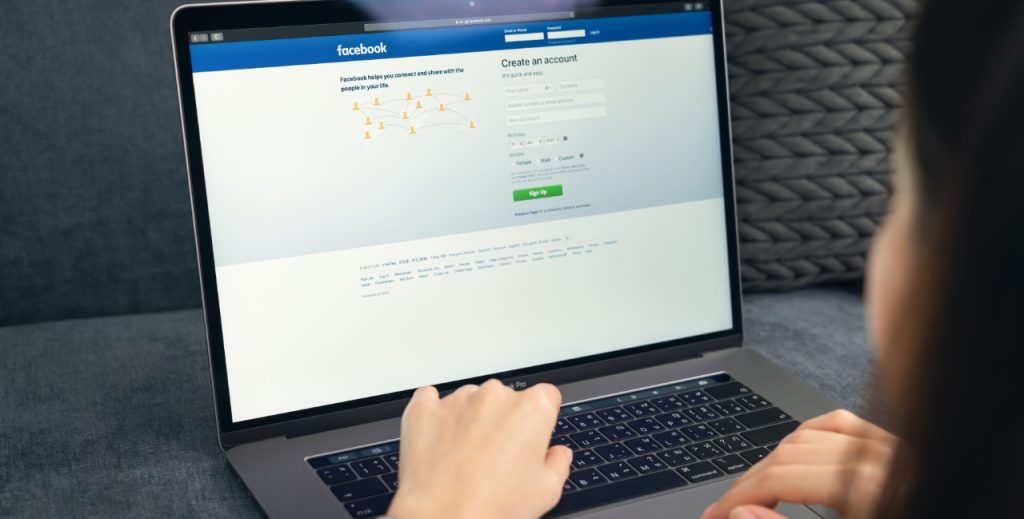 2. Look for a circled inverted triangle on the top bar 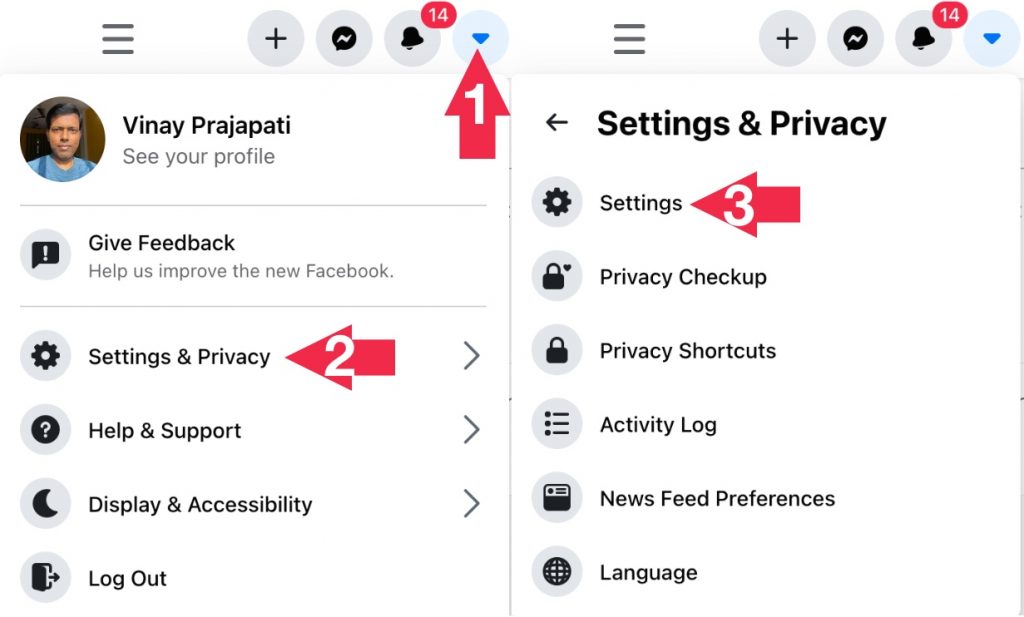 3. Click on the Blocking menu given on the left sidebar.

4. There is a ‘Block users’ section. All blocked users will be listed there. You may click ‘Unblock’ to unblock them.

5. Finally, Click on the Confirm button to unblock this user. 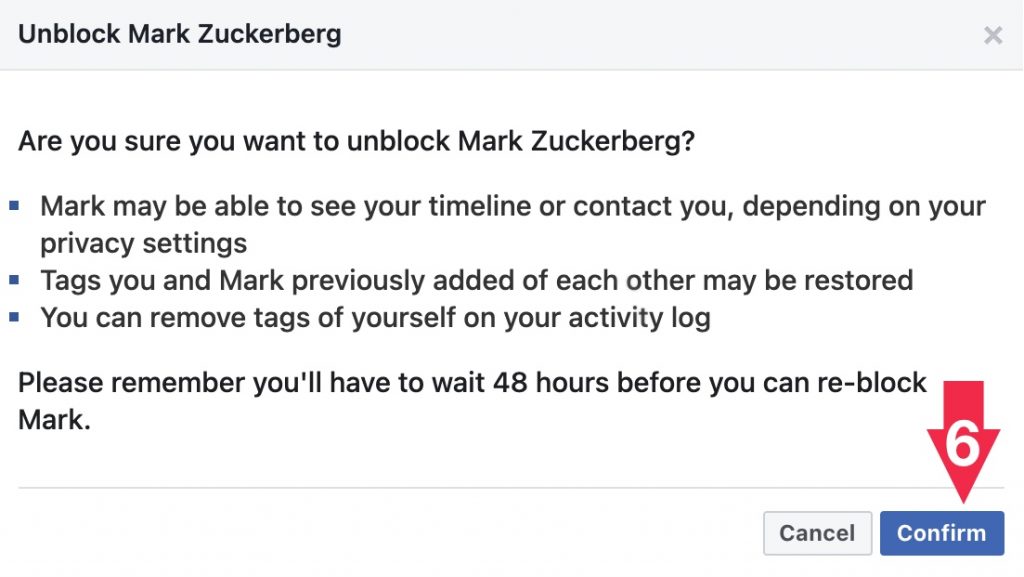 2. Click on the inverted triangle menu option placed at the right end of the screen and the Settings menu. 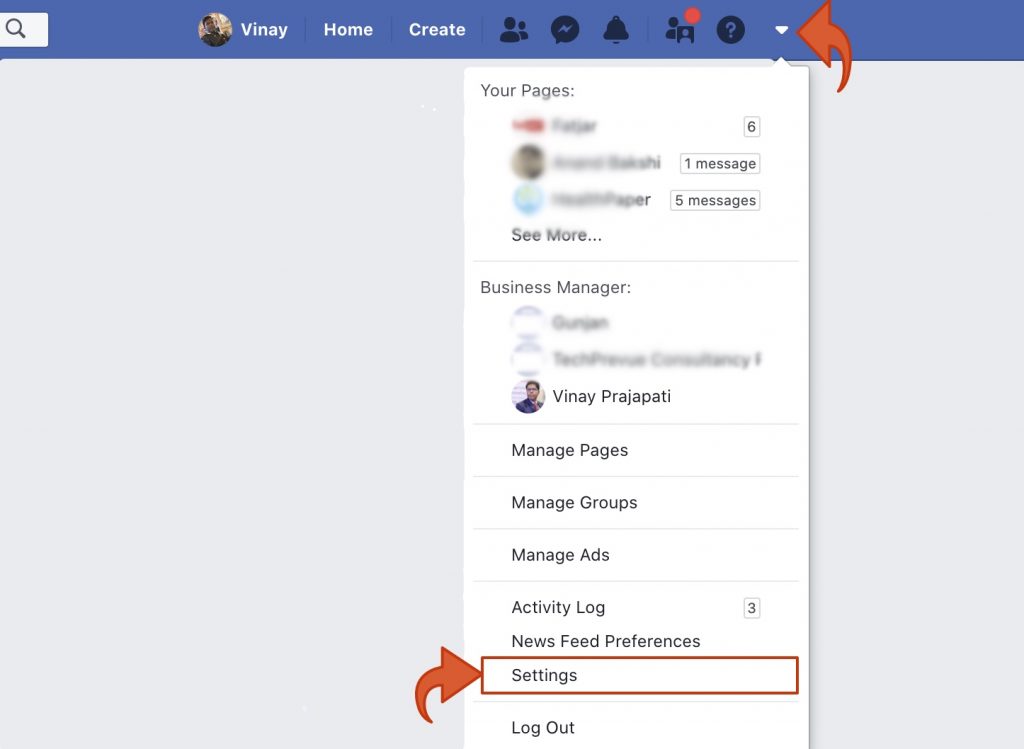 3. Click on the ‘Blocking’ button listed on the left side of the screen. 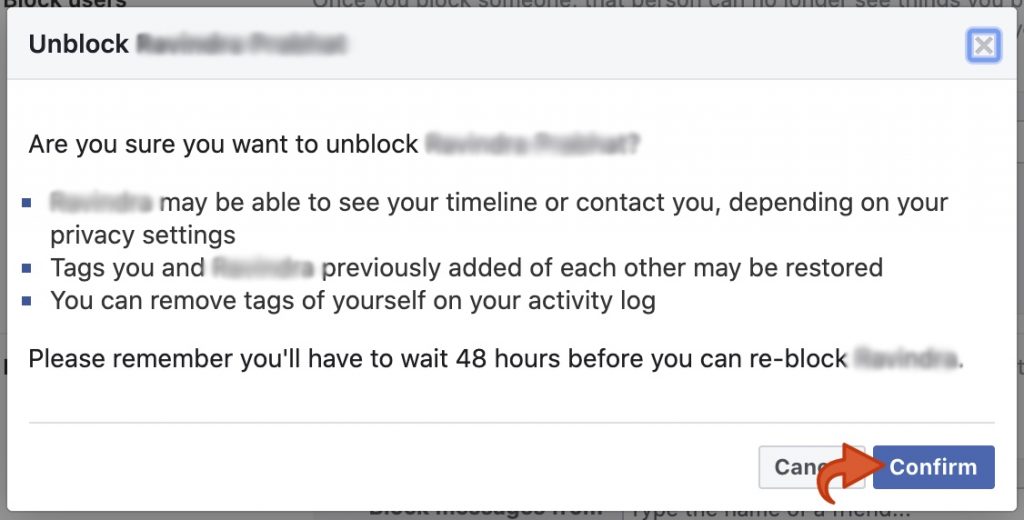 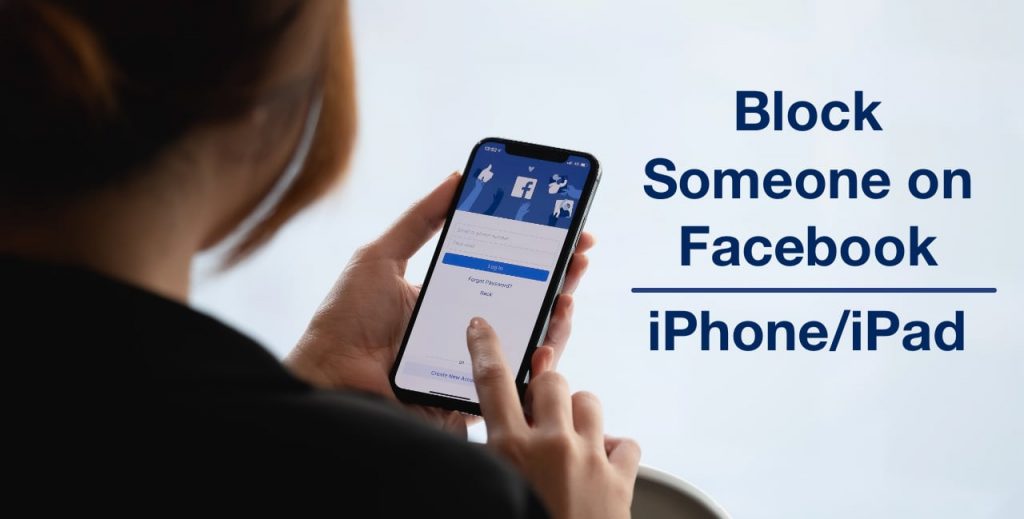 2. Tap on the three horizontal lines (hamburger icon) at the bottom right corner of the screen. 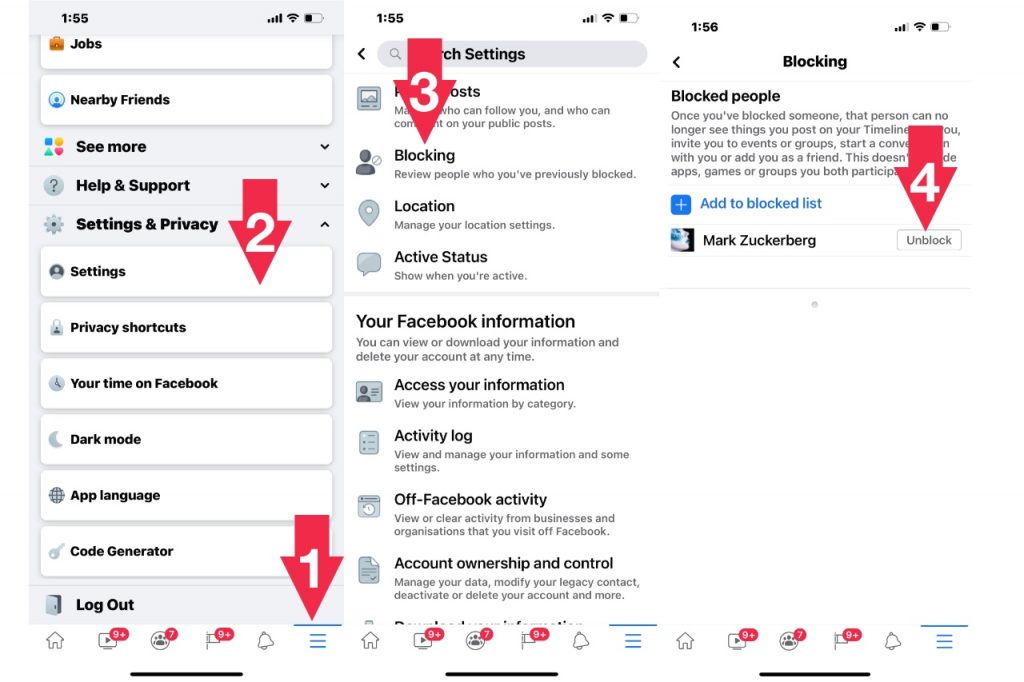 4. There is a list of people to whom you have blocked.

5. Click on the Unblock button given next to a user’s name. 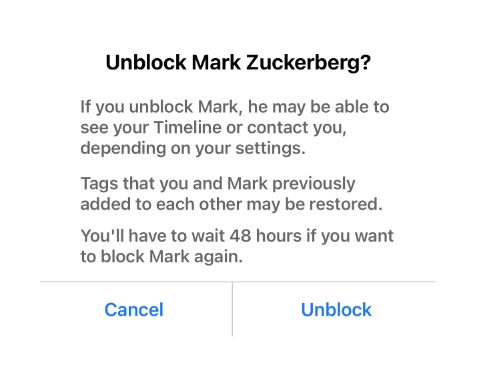 2. Tap on the three horizontal lines (triple bar) placed at the top right corner of the screen.

4. Scroll down to the list of options and tap on the ‘Blocking’ button.

5. You will see a complete list of people you have blocked in the past. Tap on the ‘Unblock’ button placed next to the name of that person. 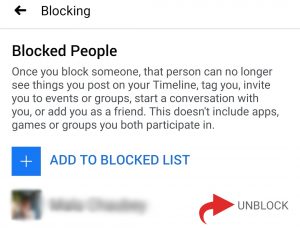 6. Tap on ‘Confirm’ to unblock that person 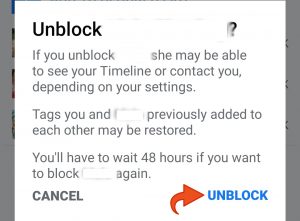 Here, all the steps are complete for Android users.

We have another interesting story about who viewed your Facebook. Don’t forget to read it.

If you liked our article, then don’t forget to share it with social media friends.