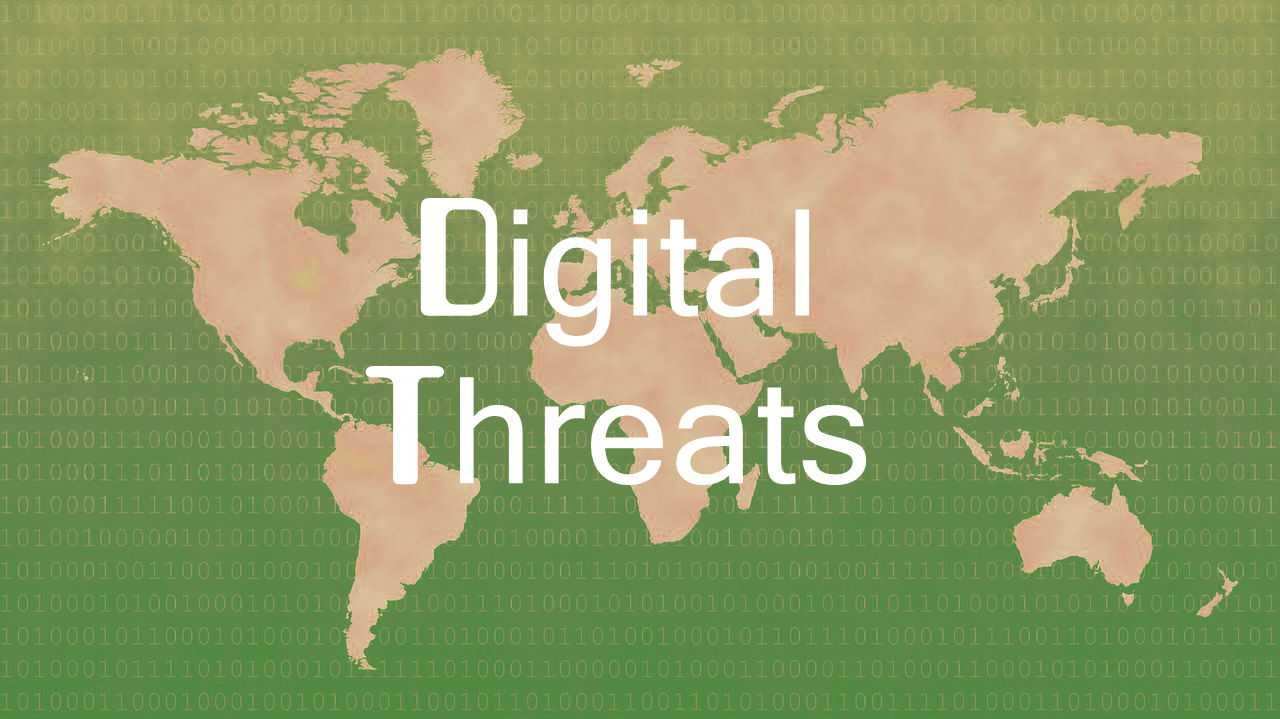 Digital devices such as smartphones and tablets are becoming increasingly common among kids, exposing them to a hostile environment plagued by threats such as cyberbullying, pornography, and much more. What’s worse is that many of us parents don’t seem to fully realize the danger of giving kids unprotected access to technology, and therefore fail to take measures to defend them against the pitfalls of a highly digitalized world. Let’s take a look at the 5 biggest digital threats affecting our children in 2014, threats that we can easily counter using the right approach and tools. 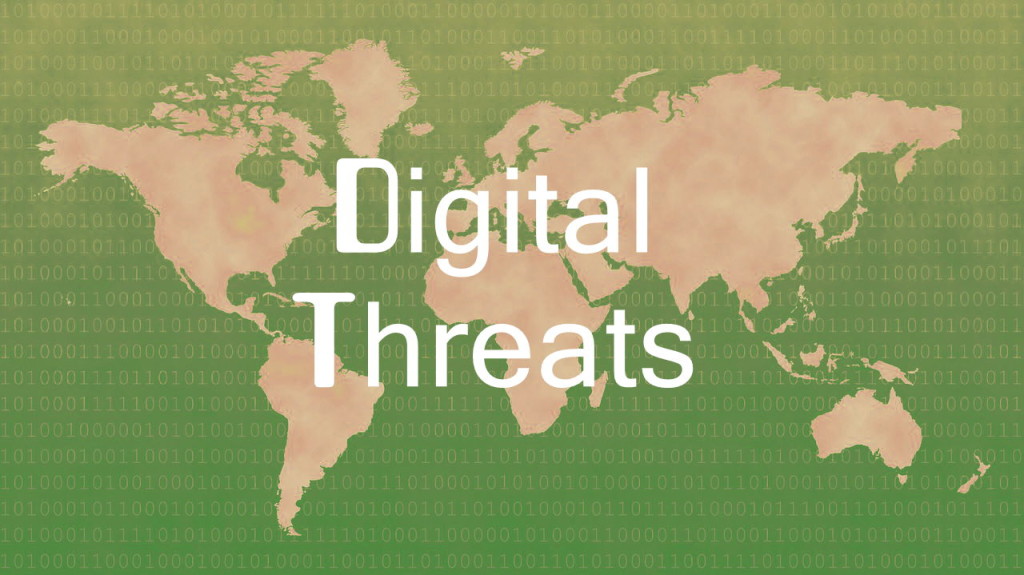 Table of Contents hide
Digital Threats for Your Children
1. The Rise of Cyberbullying
2. The Risks of Inappropriate Content
3. The Danger of Online Predators
5. Online Gaming
6. The Trend For Sexting
Conclusion

Digital Threats for Your Children

1. The Rise of Cyberbullying

First on the list is cyberbullying, of course. With our kids being constantly wired to the internet via smartphones and tablets it should come as no surprise that bullies are moving out of the playground and onto the internet. Recent studies have revealed some worrying statistics. As many as 88 percents of teenagers say that they have witnessed some form of bullying on the internet, while around 26 percent said that they had been victimized in some way over a social network while 16 percent say that someone has put embarrassing pictures of them online. Not to mention a well-known very sad scandal with Ask.fm website where a young girl was bullied online so she committed suicide.

While the internet is a great resource most of the time, it is not without its darker side. One of the biggest risks that kids are exposed to online is pornography. It is believed that 90% of boys and 60% of girls will view online pornography before they are 18 years old. As many as 10% of these kids also see pornography involving bestiality or child pornography.

This issue can be largely taken care by using a parental control app to filter the web and thus prevent all kinds of inappropriate content from reaching the kid’s device. Some parental controls make this extremely easy by categorizing websites based on the type of content they contain. Blocking a specific category restricts access to all websites falling under that category. That is why kids should only have internet access on computers in communal family areas.

3. The Danger of Online Predators

Teenagers are blissfully ignorant of the dangers presented by online predators. If we are honest, we all know that as teenagers we believed that we were invincible and that prompted us to make reckless choices. That is why parents have a responsibility to protect their kids. Teens have to be educated about appropriate online behavior including what it is ok to talk about with strangers on the internet. 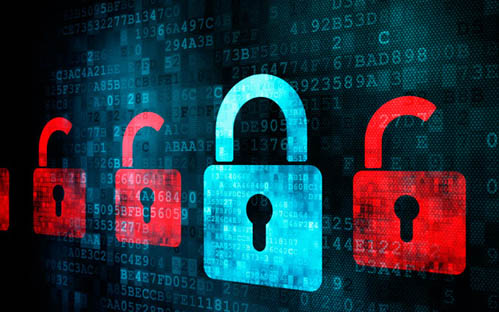 Video games are increasingly played online these days and while it may not seem like much of a threat to our kids there are definitely some dangers associated with it. More than 80 percent of children referred to themselves as ‘gamers’ and around half of those play online. However, only 47 percent of online gamers are playing with people they actually know in real life. It is important to make sure that you lay down some rules in relation to gaming including not allowing webcam use and making sure that their screen name is not their real name.

6. The Trend For Sexting

One of the growing concerns which many parents have regarding their teen and the internet is the increasing popularity of sexting, which is the act of sending and receiving sexually explicit texts and pictures to one another. It is believed that 40% of teenagers have sent sexually explicit messages and around 20% have sent a nude or partially nude photo of themselves to someone. Teenagers need to be educated about the risks of sharing these images as they can have a lasting impact on their future. Talking to your kids about sexual values and morals is essential.

These are just some of the digital threats that our children are facing. They can be combated through educating them and by taking control of their internet access using parental controls and cell phone monitoring. Still, don’t forget to be honest with children about your concern. Having their trust is one of the easiest things that will help you to keep your children away from the dangers of the online world.