Twitter was introduced to the world back on March 21, 2006. This microblogging giant has come a long way since co-founder Jack Dorsey’s first tweet, “just setting up my twitter”. Since then, Twitter Followers have sent approximately more than 300 billion tweets.

It is known to everyone that Twitter has become a powerful tool for businesses and individuals if their Twitter followers are up to the mark. To obtain its apparent advantages, your Twitter followers should be in good numbers. But very few people know how to gain followers on twitter.

Just Imagine you had to sign up with Twitter having a desire of limitless twitter followers. After some period, you notice that the number of followers seems to be like a Small cumin seed in a camel’s mouth. There comes a real struggle in your mind when you think nobody noticed you in the world of microblogging and value your account. 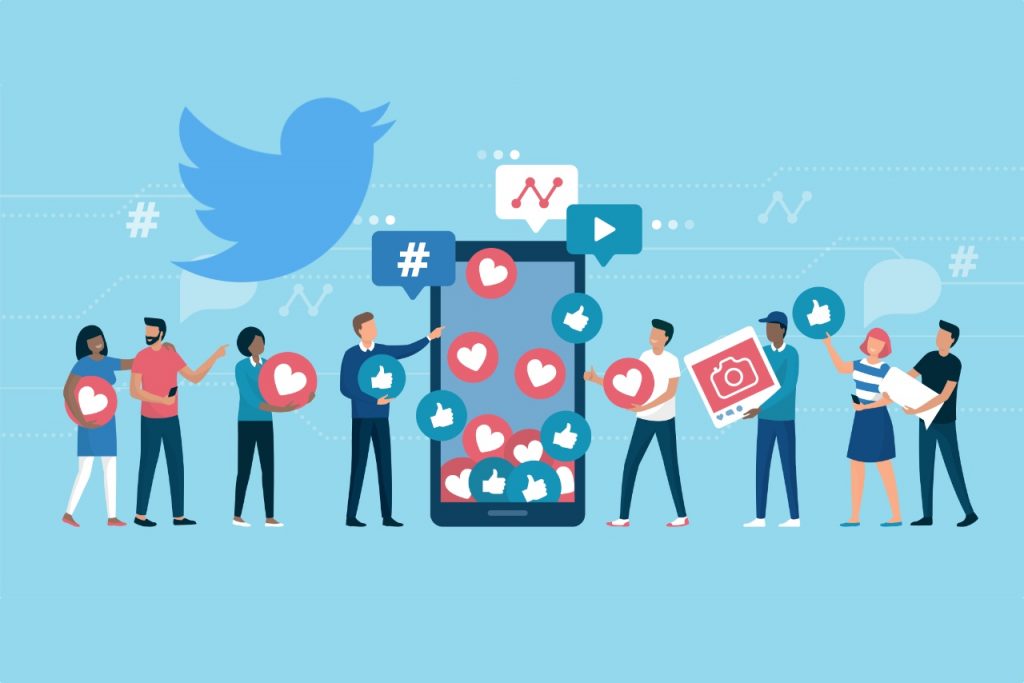 So, instead of getting puzzled, you should accept the fact that only celebrities get thousands of Twitter followers as soon as they launch the account.

Everybody has to use some tactics and work out a few strategies on how to build a twitter following.

Hereunder are the 7 useful tips to increase Twitter followers –

Remember, your Twitter bio is an important tool to increase Twitter followers as the backbone is for any human being. Therefore, bio is to be made with full efforts. Also, it is known that Twitter bio is restricted to 160 words, so the information which you share here should be complete, short, precise, genuine, impressive, and catchy.

This Twitter bio of Rahul Dravid (a renowned cricketer) depicts his profession.

His decent picture compliments his bio.

You should use your real name with a dignified photograph like the one which is posted here so that it gives a good impression. By reading your bio, the visitor should get a fair idea of your background and the type of tweet which you can post in the future.

Nobody wants to read anything which is a facsimile or follow the person who does not has his ideas to write about. So if you want your Twitter follower to be in ample amount, then you should tweet a rare bird.

The tweet should be original and meticulous. It should depict your thoughts, your views, your opinion, etc. At the same time, if you are sharing some facts or current affairs, then it should be real and actual. Numbers or figures which are tweeted should be correct.

Tweeting from your mind is outstanding, but at the same time, it should be regularly. As they say, regularity is the best medicine suits here. If you tweet a rare bird more often, your impression will be great, and the demand for your account will be high. 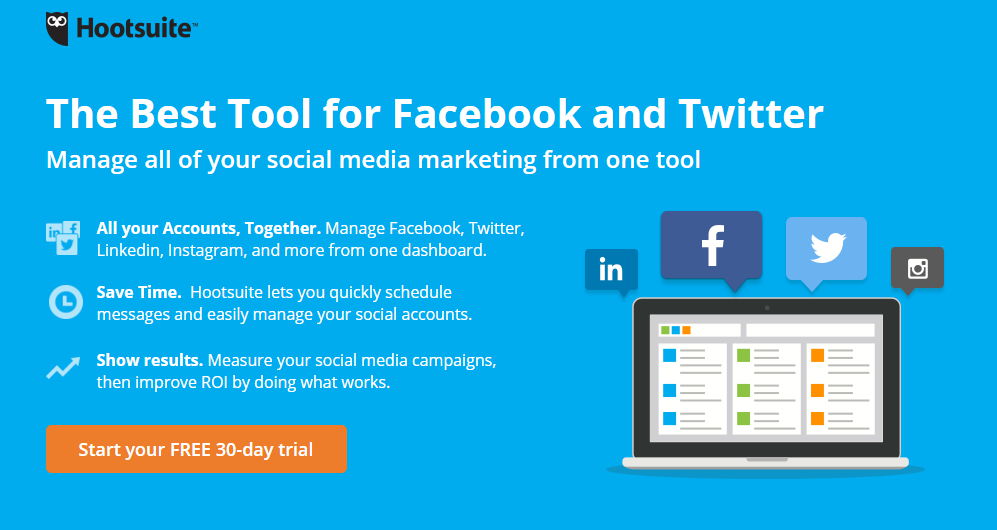 By using these tools, your tweets can be scheduled. Tweeting consistently will increase your engagement and visibility, which results in an increment of your Twitter follower.

Twiends can also be a great idea to locate new Twitter users who can be connected within the near future. Once you’re listed on the Twiends, other users with joint involvement, curiosity or concern could be able to locate and follow you.

Here one thing should be noted that if you followed so many people, who are not following you back, then unfollow such people with the help of best Twitter unfollow tools.

I would say hashtag is a type of metadata tag, which makes it easier for users to find messages with a specific theme or content.

A survey has stated that more than 70 % of consumers are stimulated to explore new content when hashtags are used.

One humorous and noticeable example of one such hashtag is a toilet paper company’ Charmin’. In 2013, they launched the Twitter Hashtag “#tweetfromseat “to take advantage of the staggering number of people who use social media in the water closet. 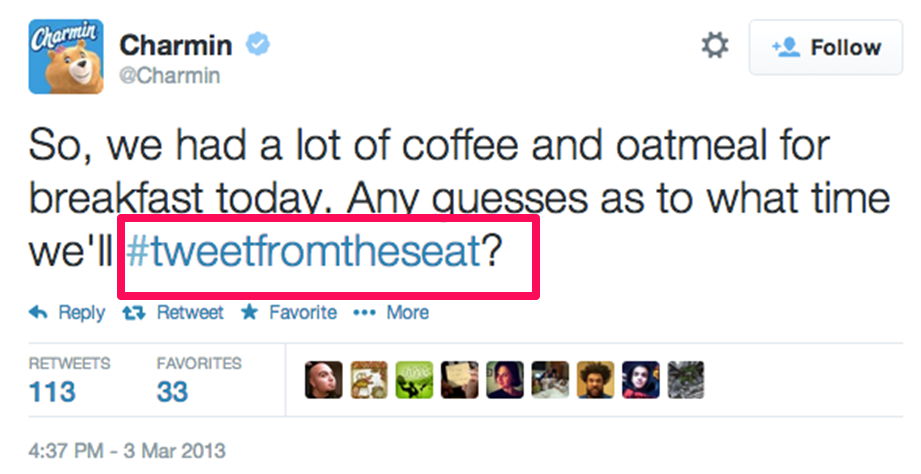 According to time, 40% of young adults use social networking sites in the bathroom. It was a great hit.

It is proved that there is a direct relation between several people, followed by you and your followers. Hence, if you research and follow more users, your chances of getting more Twitter followers to increase to a great extent.

To do this activity more intelligently, you can follow influencers like some well known Political figures, Famous Actor or business tycoon who are top tweeter users.

Their followers will be more in comparison to common citizens. Hence, the correlation theory will be more beneficial here.

6. Use images, links, and signature

It is mentioned in the facts that Tweets with image links have 5 times the engagement rate. Users who follow this rule improve the chances of getting more.

It is self-explanatory that Retweet can increase Twitter followers but also improves visibility and popularity. Apart from all the other benefits, you get the chance to communicate with several users and get their opinion or views.

Also, always remember pictures are heavily retweeted and are spread widely in a short span of time.

The technique of mentioning Twitter address in your signatures can also be a lucrative idea. In this way, you can utilize your other email connections. In this way, more and more people will get to know about your tweeter account and can follow you in the future.

Imagine usage of discussion in real life on a well-organized and an established forum. Such conversation certainly improves your relationships with other people and also enhances your knowledge and gives you a sense of responsibility and makes you feel necessary.

Therefore, another useful technique to increase twitter followers is to make you indulge in Twitter chats. Twitter chat schedule is mentioned on TweetReports.com, or you can search on Google for Twitter Chat and can start with a stretch.

All other benefits of this involvement are the same as the real-life chat or conference with the additional advantage of getting more Twitter followers and increasing your popularity.

Don’t forget to tell me how to build a following on Twitter if you have more tips.