When it comes to buying a car, all car enthusiasts dream of owning a car, which would be fast. There are a lot of cars available on the market today, and many international car companies have launched fast cars like Audi S4 in the market. But priced at Rs. 52.64 lacs, this is not a car which can be afforded by all. Thus many people look for cars in the league of such an international car, which is a high speed and, at the same time, affordable. Keeping this demand in mind, many automobile companies have launched the car in the Indian market, which promises great speed and performance at an affordable price of fewer than 10 lacs.

12 Fastest Cars in India Under 10 Lakhs

Given below are the ten cars in the Indian market which are in the league of cars like Audi S4 when it comes to speed but cost under Rs. 10 lacs.

Presented by a German company, this car is one of the fastest hatchback cars in the Indian automobile market. The diesel engine in this car is extremely powerful and is capable of producing a maximum power of 105PS @ 4400rpm. It also delivers a maximum torque of 250Nm@1500-2500rpm. It delivers a mileage of 20.14kmpl. It has great acceleration and is capable of going to 100kmph from the idling position within ten seconds. Volkswagen Polo 1.6L GT TDI Diesel has a top speed of 190kmph. This car is priced at 7.8 lacs. 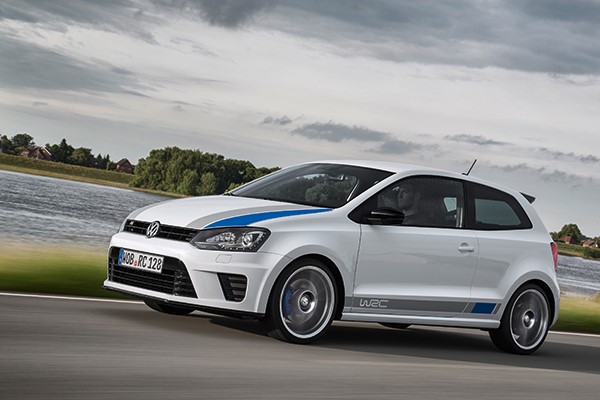 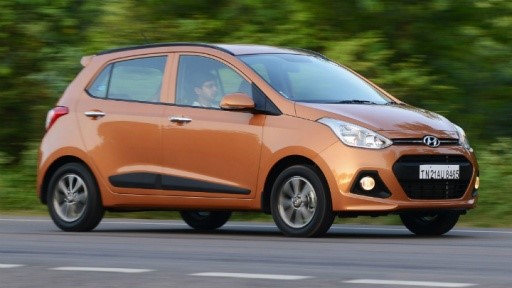 Manufactured by a Japanese company, this is a hatchback, which is also counted to be in the list of the fastest cars. Honda Brio has a 1.2-liter i-VTEC engine, which can produce a maximum power of 90PS and a maximum torque of 110Nm. This car has a great acceleration power and can go from 0 km to 100kmph within a matter of 12 seconds. Delivering a mileage of 18.4kmpl, this car has been priced between 4.06 lacs and 6.13 lacs. 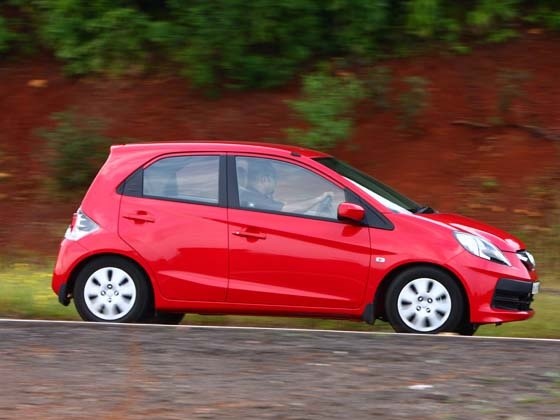 Though not very impressive when it comes to the design of the car, Toyota Etios Liva Sportivo is a fast car with a diesel engine that is extremely powerful and is capable of producing a maximum power of 89bhp and a maximum torque of 134Nm. This car can go from idle to 100kmph in a matter of twelve seconds. This car delivers a mileage of 23.59kmpl and is priced between 4.76 lacs and 6.97 lacs. 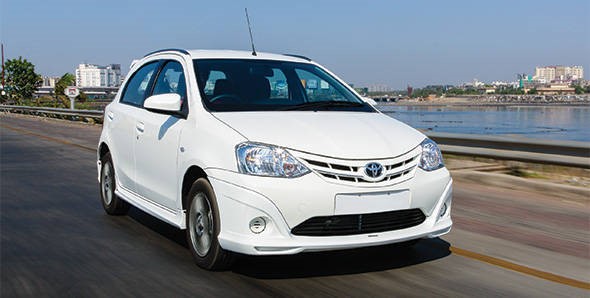 It has been discontinued in India. Ford Fiesta is a sedan class car and has been inspired by the Ford hatchbacks in the international market. This is another car that costs below 10 lacs and yet is a fast car, which is a treat to drive. The diesel variant engine is extremely powerful and accelerates from 0kmph to 100kmph in 13.5 seconds. With a top speed of 189kmph, the engine of this car can produce a maximum power of 91PS@3750 rpm and a maximum torque of 204Nm between 2000rpm@2750 rpm. This car is priced at 7.87 lacs and 9.44 lacs. 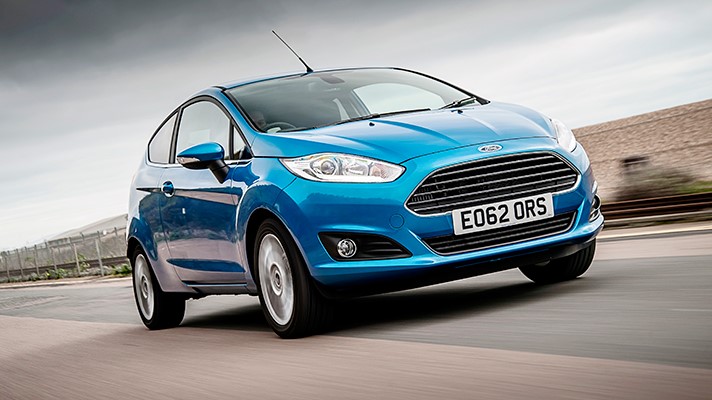 Launched by an Italian company in the Indian market, this car is a fast car with a high performing engine. The 1.4-liter engine, which has turbocharger makes this sedan class car a dream come true for car lovers who want to get a fast car on their hands at an affordable price. This engine can produce a maximum power of 90PS@6000rpm and a maximum torque of 115Nm@4500rpm. The engines deliver a mileage of 15.7kmpl, and depending upon the variant chosen by the buyer. This car is priced between 7 lacs and 9.74 lacs. 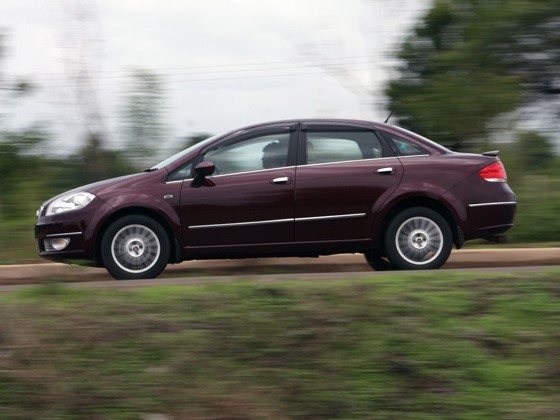 Maruti is an Indian company and has always been known for producing good performance affordable cars that are perfect for the Indian roads. Maruti Suzuki Swift is a hatchback that has been very popular because of the powerful engines and high speed. The 1.3-liter diesel engine is very efficient and produces a maximum power of 75PS@4000rpm. It also delivers a maximum torque of 190Nm@2000rpm and has great acceleration. Delivering a mileage of 25.2kmpl, this car has been affordably priced between 4.42 lacs and 6.95 lacs. 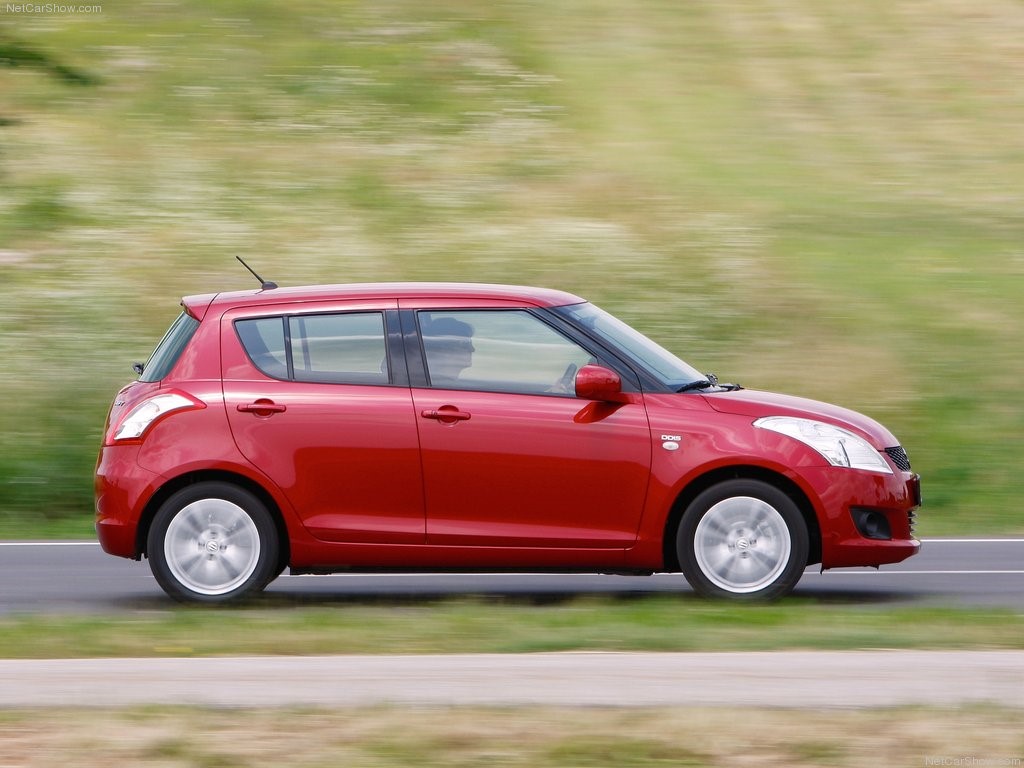 This car, which has been manufactured and launched by Tata, has two engine variants of which the diesel engine is very powerful and fast and, at the same time, extremely efficient, which makes it a perfect choice for being driven in the city traffic as well as on highways. The 1.3-liter diesel engine produces a maximum power of 89BHp@4000rpm and a maximum torque of 200Nm@1750rpm. The diesel engine gives a mileage of 21kmpl. Tata Manza is priced between 5.91 lacs and 8.31 lacs.

Until some time ago, Honda cars did not have a diesel variant. But the increasing demand for a diesel engine has prompted the automobile giants to launch a diesel engine in the sedan class car Honda Amaze. This 1.5-liter diesel engine is very fast and powerful and produces a maximum power of 100PS@3600rpm and a maximum torque of 200NM@1750rpm. Delivering a mileage of 26kmpl, this is also India’s most fuel-efficient car and is priced between 5 lacs and 7.55 lacs. 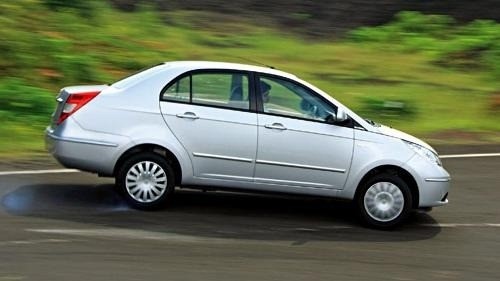 Nissan Sunny is another fast car in the Indian automotive market, which is priced below ten lacs. This car comes in two variants – petrol and diesel. The 1.5 liter DCI diesel engine has good acceleration and can reach the top speed from idling within a few seconds. The engine produces a maximum power of 86PS@3650rpm and a maximum torque of 200Nm@2000rpm. It is priced between 6.99 lacs and 9.97 lacs. This car has a very powerful and efficient engine. 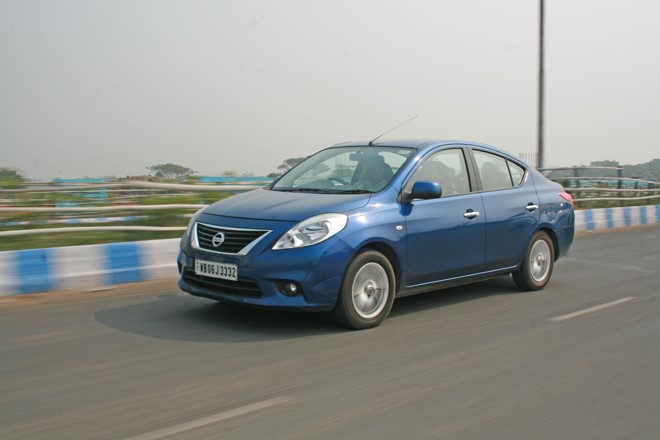 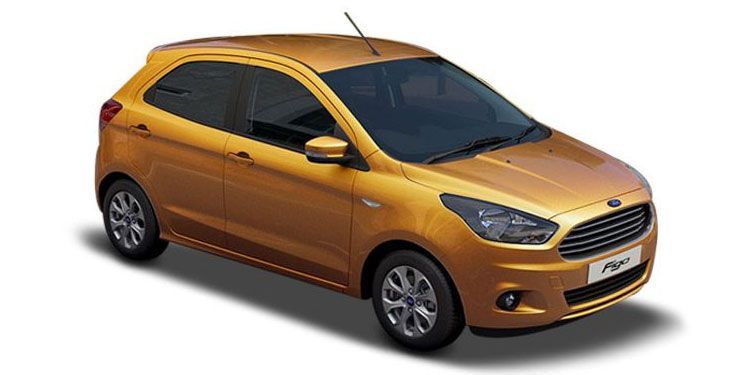 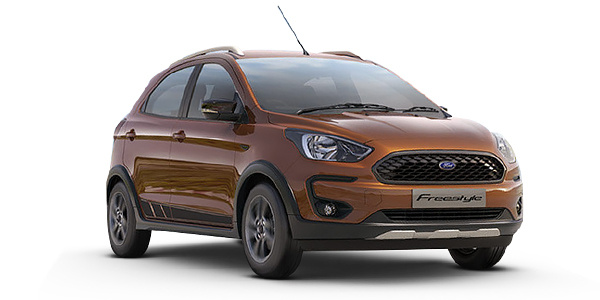 These are the ten fast cars that are also priced below 10 lacs and would satisfy the speed, thirsty car enthusiasts.