In just the last decade alone, the entertainment industry has seen incredible changes taking place, influencing the consumers and large entertainment companies alike. How did some of these change disrupters enter the market? What paved the way? How did giants like Amazon, Netflix, and Apple cause many large entertainment enterprises to change their strategies? 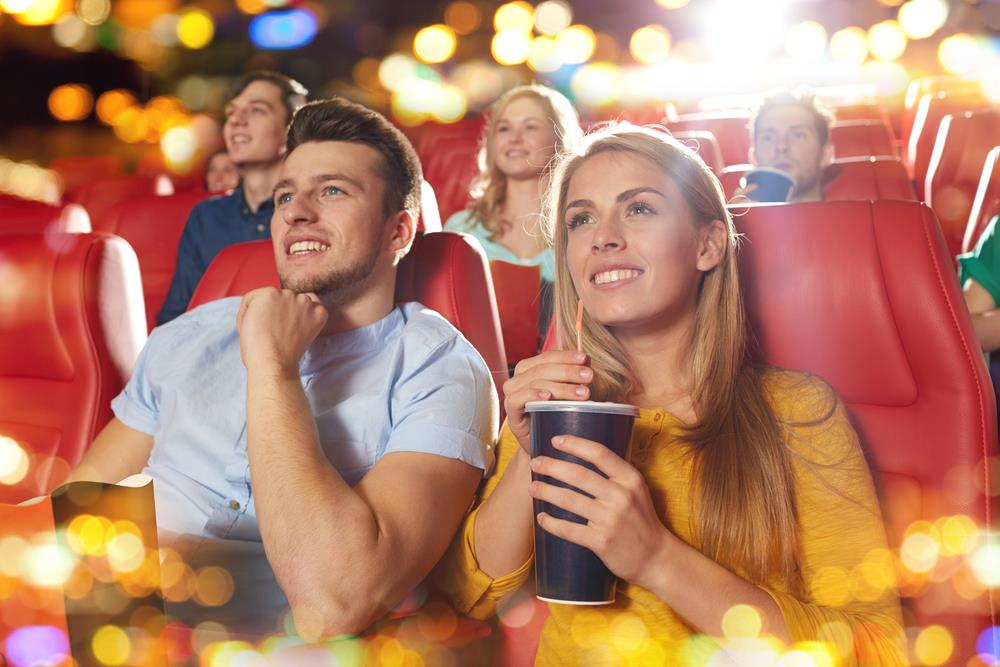 If you look at the last ten to fifteen years alone, the changes have been drastic. It can be coined as the perfect storm gravitating towards the entertainment industry and from it. Factors like technology and communication, for example, the growth of high-speed broadband networks entering homes, caused a flourish in piracy, which no one was able to control. Retailers, for example, Amazon, have a tremendous portion of the power of distribution as they are able to decide what consumers want to buy, when, and at what price.

Online Platforms Coming into the Scene

Having online platforms like Netflix, which are extremely powerful in enabling content to be distributed and also allowing content to be created, has been significant, too. It also helps that they have deep pockets to find these consumer-specific preferences. With such platforms, they are able to see what people watch, when it’s watches, duration, their preferences, and dislikes in one seamless process – the entertainment industry just got owned.

If you look at traditional media over the last four to five decades, their behavior was similar to that of a dictator – they simply put forth what they assumed the consumers would like and fed it to them as often as they wanted. Until the consumer got smart and technology intervened, this strategy worked well. How is traditional media dealing with all these changes that technology has brought about? It’s obvious that they would have taken a lot of time and capital to make adjustments to adapt to this culture.

For instance, let’s look at Netflix. Earlier and sometimes even at the present stages, it tended to rely heavily on external parties for its content. Television networks and studios don’t always fit in with the scheduled of these giants. Sometimes they are hesitant to provide this content to corporations like Netflix – after all, they know that they are battling a losing game. How did Netflix respond to this? It took the uppercut of producing their own content, and now the consumers have non-linear methods that they can access this content. Now, the entertainment dinosaurs have to figure out a way to keep their content ‘wanted’, especially now that there’s a lot at stake when a majority of the younger generation no longer wants it the traditional way.

Traditional media giants have dealt with this by having a subscription to their channels, especially television networks. This, again, provides to be another form of a challenge. Could these media giants be digging their own grave? For some reason, Netflix seems to be drawing a lot of attention and loyalty from its consumer base so that the need to look for alternatives once signed is not really required. Therefore, the initial base of clients that traditional giants can work with becomes limited.

One can argue that it was the untethering of the television that was the change catalyst. This boils down to the advent of smartphones. Why would you be limited to an old television set, possibly away from the comfort of your bed, when everything can be streamed on a mobile device that is often hand-held and can be viewed from virtually anywhere? You can even watch it in the privacy of your bedroom, streaming from your laptop. Technological advancements that have enabled devices to be better connected online with the use of 3 and 4G networks is yet another factor.

Take, for instance, the world of live entertainment. Do we really need an 8-piece band to entertain us? What about if the entertainer was a Bollywood violinist from the United States who is capable of having crowds in a frenzy as a solo act with even the choice of EDM, breakdancing? This is true to what the Bollywood Violinist, Asher, is all about. Having over two and half decades of experience, Asher is able to transform the crowd using technology that can manipulate an otherwise ‘boring’ violin performance to an electrifying one.

Technology has changed the entertainment industry, and it won’t stop there; it will continuously evolve into every shape and form. A word of caution to anyone within the industry is to keep evolving.