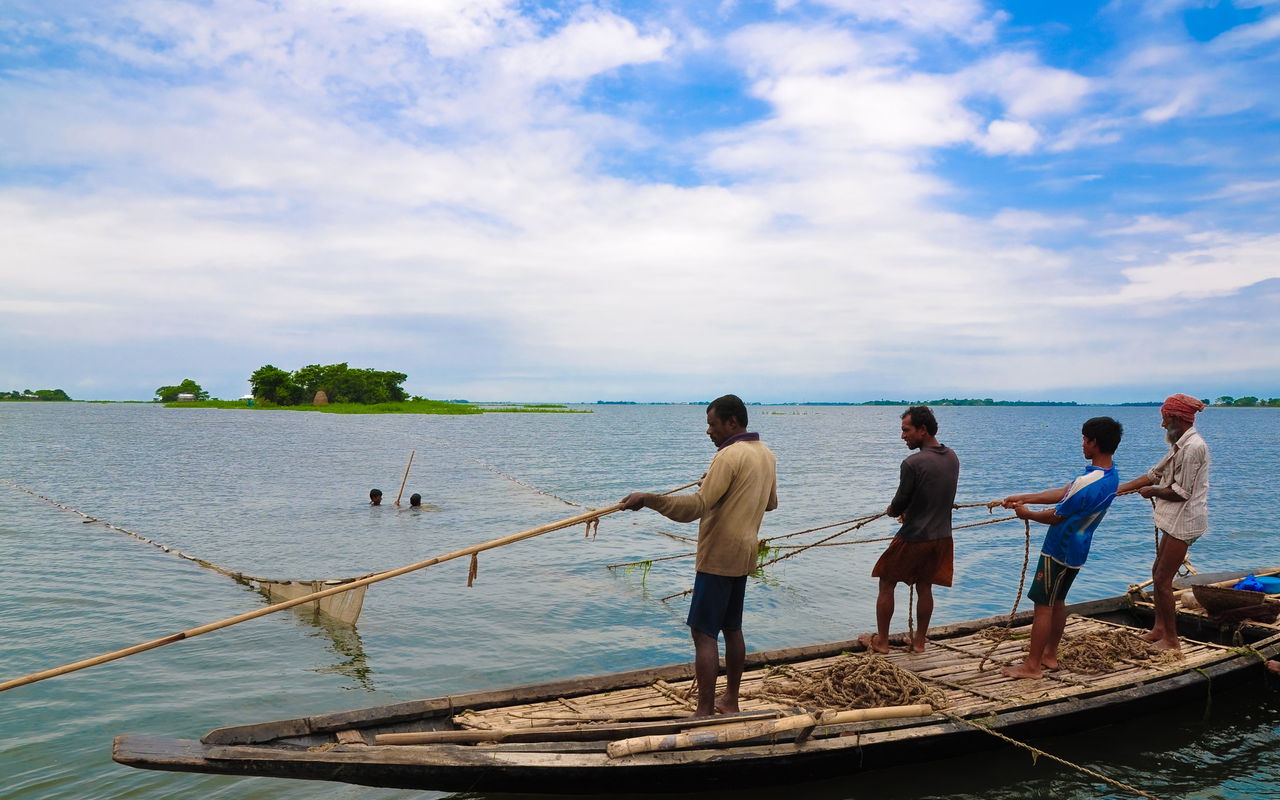 Technology has a predominant part in any business these days, and even for those business sectors where you think technology wouldn’t play a major part, you can think again because it’s creating a new world of businesses structure themselves.

For the fishing industry, in particular, technology is going so far to boost turnovers and companies’ profits, and we wanted to take you deeper into how sustainable fishing practices are coming into play, thanks to technology. 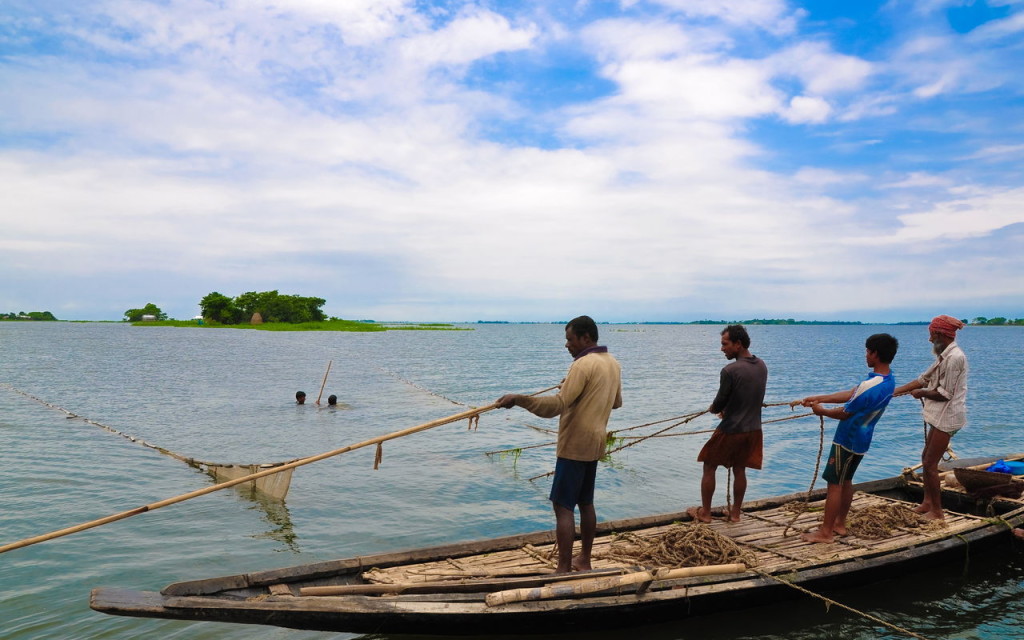 The first major step has been to replace the traditional fishing net with a PVC liner that has the ability to hold water in a tunnel. This new style of catching fish has major benefits which include less stress to the fish that have been caught, the reduction of physical damage and fatigue to the fish, and more money for the fishing business.

The PVC liner itself contains small pockets where smaller unwanted fish can escape back out through, whilst keeping the other fish isolated in a water vacuum free from stress.

By doing this, unintentionally caught fish are able to swim free and the value of the other fish increases. Overall you are looking at an economic benefit of over $40 million in the next 10 years alone.

What this means is that those smaller fish will get the chance to grow into adult fish, so the oceans will contain more decent sized fish for catching at a later date. At the moment juvenile fish are being accidentally caught and because of this, the fishing industry has been suffering. There is still no idea of how much fish is being dumped but on average, in New Zealand, 140,000 fish are being dumped each year.

The Biggest Step Forward in 150 Years

This new technology is currently in a six-year testing period, and has been kept out of the public eye for the past 2 years, but a small selection of fishing Kayak and Boats are now utilizing the PVC liner in order to check its effectiveness and iron out any details before it is rolled out on a wider spread platform.

The fish that will be caught will hold a higher value because they won’t contain any blood spots or bruising from having to fight to get out of the fishing net. Instead, they will be surrounded by water, and won’t be cramped up with other fish. This alone with improving the quality which will have a knock-on effect for consumers, the environment, and seafood industries across the world.

With the new technology also comes new plans for how fishing boats are designed and created, we can expect layouts to change to make way for this new harvesting technology.

The only initial drawback is that any vessel wishing to use this new harvesting technology will need a special permit in order to use it. This stage of the proceeding is still in the discussion by the parties involved in how they can license out the technology to fishing companies around the world.