Engaging the customers with an app is the foremost thing that an app owner must think before launching the app! The app developers give extensive efforts for designing and developing an app that can fulfill different objectives of the business. After launching an app, if you achieve success with a high number of downloads and then soon you got to know that the app is not used by users anymore, how would you react?

App engagement must be the primary target of the enterprises that would responsibly scale up the growth of the business assuring high turnovers and profits! Low app engagement and high retention rates are responsible for making an app failure! Enhancing app engagement is the biggest challenge for businesses nowadays. 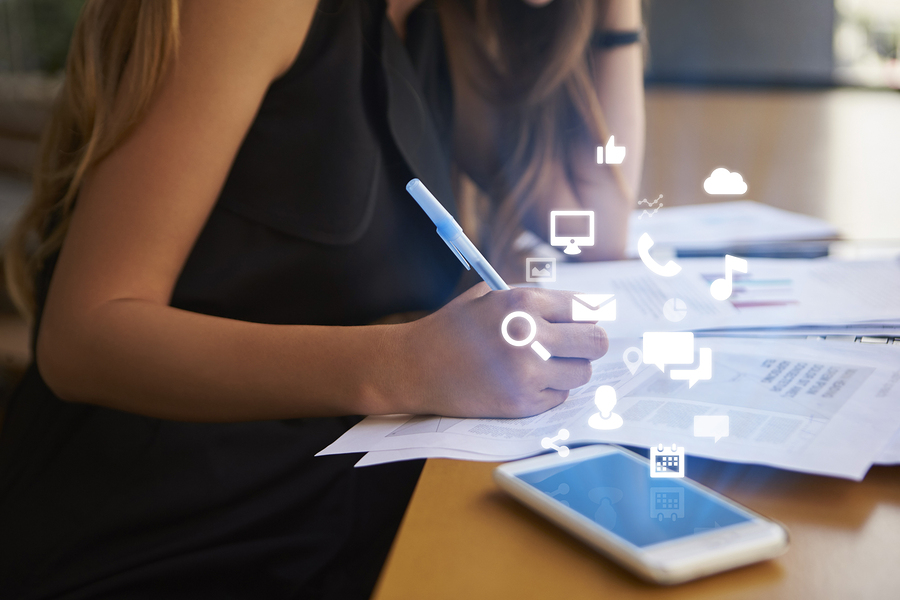 The Proven Strategies That Can Increase Mobile App Engagement

1. Creating A Value Of App

If the developed app is unable to build up the value then the investment for developing that app is worthless. The app users are quite busy and sometimes users even forget the downloaded apps that are rarely used. Enterprises must take initiatives for bringing the app to the top of mind of the users.

Keeping the users engaged via different mediums is a successful way to increase user retention. If this is concluded in the right way then enterprises would get high returns for their investments and efforts. There are numbers of effective ways to drag the attention of the users towards the apps.

Email notifications work quite effectively to drag the attention of the users. Sending weekly or monthly newsletters, informing about newly added features, offers, promotions, discounts, news and upgrades about the app through emails would work effectively.

Push notifications are considered as a proven method of dragging the attention of the users and bringing them back to the app. Pushing messages in the apps would remind the users that the app is downloaded and would even encourage the users for taking certain actions. Push notifications encourage users to increase the usage of the app by keep informing them through different notifications. 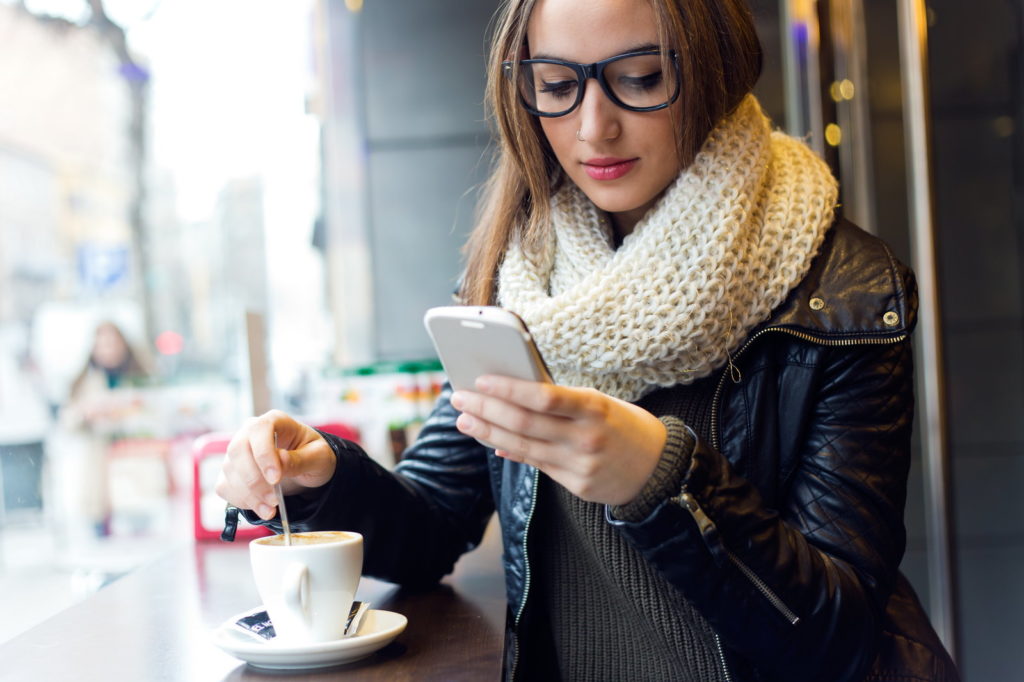 The apps must be designed with simple features as there are numbers of non-technical users. These users are sometimes not even know about how to use the app and such users would not spend much time to figure out how the app works and how to operate the app. With easy onboarding aspects, such users can find the app easy to use.

This also ensures to increase social sharing in different social media channels that increase the visibility of the app. Specialized content access, mobile-specific rewards, special promotions, coupons, and other exclusive offers would impact in driving conversions and encouragement of user engagement.

Adding new features as well as personalized contents support to keep the users interested and engaged with the app. As per the feedback from the users, adding new features can work as the key element for increasing mobile app engagement. Fixing the bugs, updating the app and improving the user experience would hike user engagement and convert the users as long-term users.

If any enterprise is seriously concerned to attract users towards the apps, the enterprises must give effort for fulfilling user expectations. The users must feel delighted to use the app which would in result increase the engagement.