Smart home devices are all the rage, with homeowners across the country equipping their homes with sensitive, motion-detecting thermostats, remotely managed appliances, and a variety of other technology. Taken as a class, these devices serve purposes as diverse as saving energy and increasingly daily convenience. Still, one of the fastest-growing subsets is security tech, devices designed to detect and deter burglary. The question is – do they work? 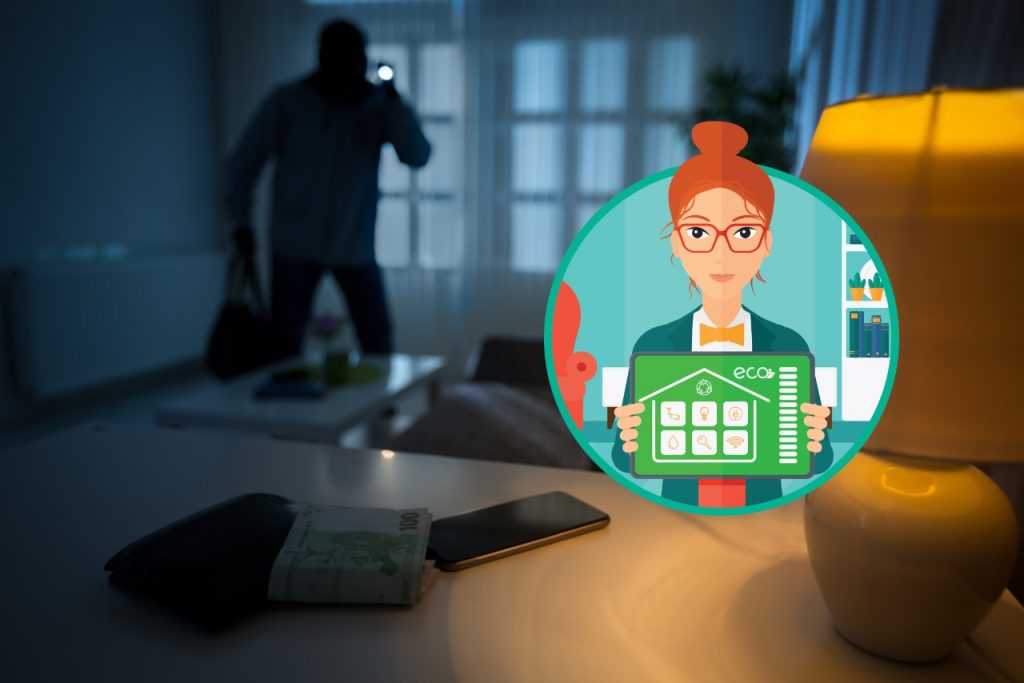 An Array of Options

Users have questions about smart home technology, and for everyone who is excited to install cloud-equipped surveillance cameras, there’s another who doesn’t trust smart technology. Even for skeptical users, though, the good news is that smart home tech includes everything from electronic locks to smart lighting. In other words, while some smart technology is undeniably invasive, other forms are little different from the motion sensors and timers of yore. What sets them apart is that the high-tech versions may be more effective.

Take smart lights, for example; old-fashioned light timers were an acceptable solution for vacationers in the past, but were tricky to use and highly predictable. Smart light bulbs do a better job deterring burglars because they better imitate natural behavior patterns rather than sticking to a rigid schedule; they’re also easier to control – and they’re just the start of users’ options. They may also be cheaper and a better deterrent than the average insurance plan.

Smart home technology, like remotely controlled lights, may prevent attempted burglaries, but it’s hard to determine how valuable a security tool is when it’s successful. After all, there’s no evidence of a burglary that never happens. No, the real measure of smart home technology in this area is how helpful it is to catch and prosecute criminals when a burglary happens. So, how does smart home tech hold up in court?

According to Terre Haute-based lawyer Rowdy Williams, the prosecution needs to prove guilt beyond a reasonable doubt in a burglary. At one time, surveillance – like that from a smart home camera – would have been enough to do that. With the rise of deep fakes and other video editing technology, video evidence isn’t always what it seems. For a case to succeed on surveillance video, “you’ll want to have additional testimony from a forensic technology expert,” explains Williams. Video is just not as straightforward as it once was.

Will Popularity Rule The Day?

Smart home surveillance systems are the modern-day version of neighborhood watch. While some tech-savvy lawyers may be able to call footage into question, police and lawyers have used home surveillance to make a case in many other cases. Much of this technology’s influence, then, is rooted in precedent, as is the case with other areas of law. More cases will follow suit if courts consistently accept smart home surveillance footage or other device-based evidence. Conversely, if criminals learn to outsmart these devices by jamming security systems, for example, then they won’t be of much value.

The reality of devices like smart home technology is that it evolves quickly. While only a few years ago, anyone who wanted surveillance would have needed a traditional closed-circuit system or an outside agency to oversee monitoring, these devices are now passé. And so, as burglars can learn to outsmart the systems, the systems can also become more secure. We’re living in a moment of constant digital evolution, and that means smart homes could revolutionize security, or the devices still might fall by the wayside.