Home Education Interactive Education How Are Schools Using the Sharp BIG PAD to Their Advantage?

At the Ribbon Academy Trust in Country Durham, when their old classroom equipment started to fail, they had to decide on which technologies to source in order to deliver effective lessons.  They chose the Sharp BIG PAD PN-70SC3 from technology integration specialists, GPS Installations. 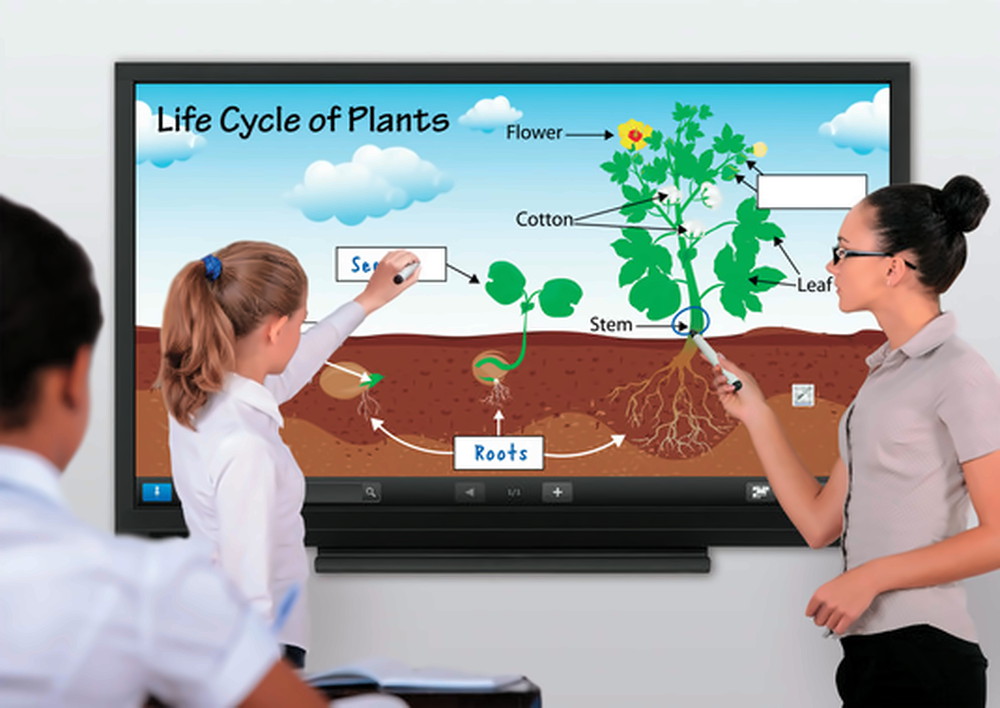 School Business Manager at the academy, Mrs. Henderson explained: “Our original classroom AV equipment was Interactive Whiteboards with short throw projectors in all rooms. The equipment had reached the end of its life and no longer performed effectively: the image quality was very poor, and we were often cleaning out the filters of the projectors, as well as constantly needing to re-calibrate the boards.”

The school was facing problems with their screens too – a crucial visual aid in the classroom. Because they were not powerful enough, they could only be used if the blinds were closed as they weren’t visible otherwise. Even with the blinds closed, the images could be difficult to see, especially by children with moderate vision problems.

They also experienced equipment failure issues as they became overheated – “It was an uphill struggle to teach a class without it becoming disjointed when the IT failed,” they explained.

When connecting AV equipment, it was often a laborious task as they had to be connected so that they weren’t exposed to “inquisitive hands or little feet” that would unplug equipment. 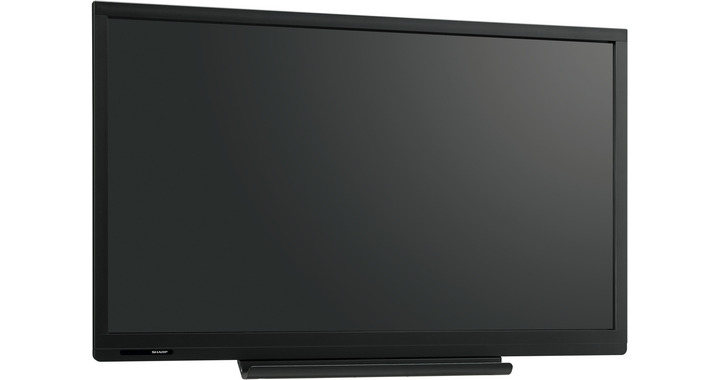 A quote from staff member Jane says: “The change over to the new Sharp screens was very simple and quick. Both staff and pupils were using them immediately from the first morning. The screens have been described as being as easy to use as a TV and have the flexibility of being able to be used by the specialist pen or simply a finger.”

Mrs. Henderson also said: “Due to the substantial investment needed to update all our rooms with new equipment, we fully researched the various options available and reached the conclusion that Sharp and GPS Installations offered the best solution from a technical and value perspective,”.

A BIG PAD was also installed, which has allowed teachers to become more efficient, and class time is now more flexible and more manageable.