If you are a crypto investor, wasn’t December 2017 the craziest December of your entire lifetime? Well, for those who wouldn’t know, mid-December 2017 saw BTC reached an all-time high, stealing the whole of Bitcoin and cryptocurrency market, which caused a mad rush everywhere.

However, that is just one half of the story. The other half now puts forward another fact, that since the start of 2018, BTC had lost 60% of its value, leaving a bag full of mixed emotions of potential investors. Nowadays, its value is increasing. Cryptocurrency, especially Bitcoins, is such a debatable market that you will find critics from both spheres in favor and against its sustenance. While some would claim that the crypto-honeymoon phase is over, a few others would say it is still a very attractive investment. 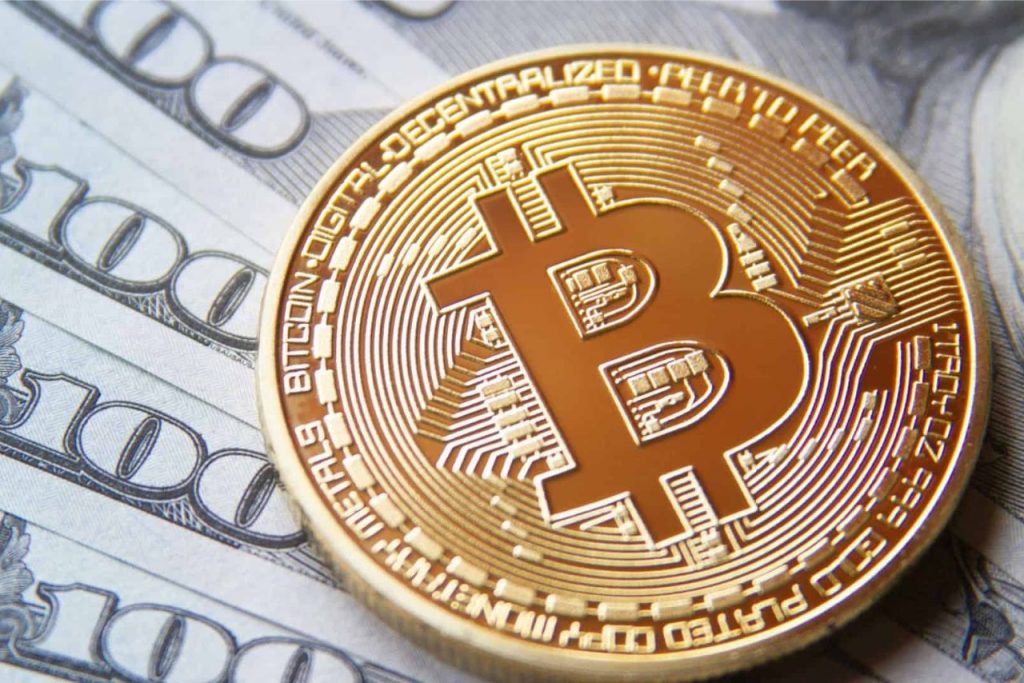 Table of Contents hide
Reasons to Buy Bitcoins
Bitcoin might experience another price upswing
Cryptocurrency regulations are about to happen
Institutional investors are gearing up.
Traditional assets at a risk
Portfolio diversification is necessary
Bitcoin will continue to grow
Times to get harder
Lightning Network is all set to get into the spotlight
Wrapping up!

I am definitely in favor of the latter; if you ask me why it would primarily be because of the fact that crypto always clears through its downward cycles. Still not convinced? Let me cite these 8 reasons (with facts) that will make you invest in crypto today:

There isn’t any guarantee of the same, but here is what makes us think that this could happen. BTC is currently trading at somewhere near $36,929.31, which is way too high from its ATH back on 17 December 2017- $19,783.06. But this is exactly what makes us think that there is a good chance of a price push because, in November 2017, BTC was valued at between $7,600-$8,100. Not only is the current BTC price is similar to that back in November 2017, but also this can provide for crypto and BTC to return and set another all-time high. We are not the only one anticipating a rise in bitcoins. In fact, the CEO of BlockChain Developers strongly believes in it too. The idea and belief behind this are that bear markets present us with a golden opportunity to buy assets at a low price, to get you prepared for the price push that is supposed to follow.

Cryptocurrency regulations are about to happen

One of the major reasons why cryptocurrency saw a fall in prices was 2018, starting off with a note of negative policies in nations like India, South Korea, and Malta. Even the United States showed concerns. But things are now changing, and fortunately, the changes are for good. For example, the SEC’s announcement that said cryptocurrencies like Bitcoin is a welcome development, as it calls for additional investment. Now investors, individuals, and companies will be purchasing cryptocurrency knowing that they are not just purchasing security, calling for more additional mainstream investment. Talking about changes in the law, both South Korea and Malta are considering massive strides to legalize crypto.

Institutional investors are gearing up.

The influx of major corporations and financial institutions investing heavily in the cryptocurrency market is one of the direct consequences of better crypto regulations around the world. Big money people, influential companies, and big corporates, everyone around the globe is taking steps to increase custodial tools for virtual currency assets. And do you know why this is happening? Because the general public’s opinion is becoming greatly favorable.

Traditional assets at a risk

It has been quite some time since the advent of the US and China trade war, but the steam hasn’t flickered as yet. This has resulted in the US, tightening the interest rates as a countermeasure. That’s not it, and there has been downward pressure on gold and other safe-haven assets too. The reason why cryptocurrency has come up as a rescue because it is a non-traditional investment and free from such hits on the block. 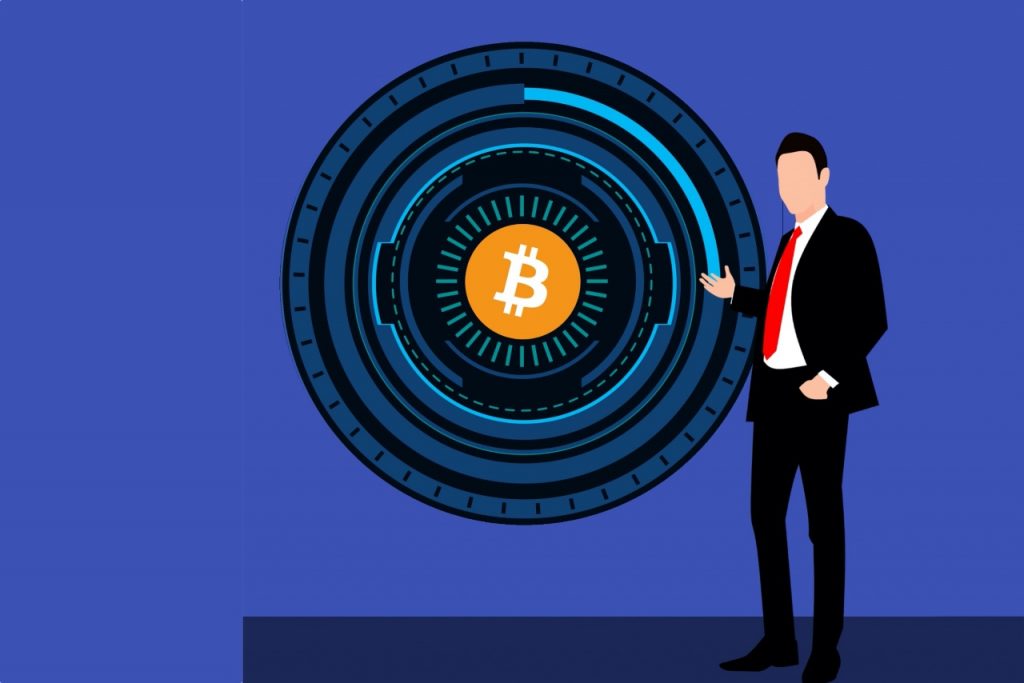 Most of us will agree that cryptocurrency is a different asset class altogether. And now that traditional assets are riskier than ever, it is time for us to consider portfolio diversification. They are not just a viable alternative investment class, but they also aren’t tethered to the mainstream market. This has greatly helped countries suffering from hyperinflation, for instance, Venezuela and Zimbabwe. This is not the end since cryptocurrency adoption has been doubling by around 100% a year. This certainly means there are big potential and opportunities in store for the next 10 years. Of course, there are downturns, but you cannot simply just overlook this opportunity of such a high measure of growth rate and revenue potential.

Bitcoin will continue to grow

Although we can’t guarantee the above statement, especially considering the fluctuations in the crypto market. But whether you see it in technological, social, and popular cultures, there is a rapid pace in crypto growth around the globe. Perceive it like this: The Bitcoin train has left the station. Now it is on you, whether you will get on and follow the pace, or you’ll miss it and regret it later. The price action is basically an indicator of what’s about to come in this revolutionary technology. The general public must understand and buckle up to leverage the benefits of Bitcoins.

Times to get harder

Not beating around the bush, it is a fact that nothing but the slow dwindling down of the BTC price has taken over the past 12 months, and it happened because of the negative mindset of the masses. The investors and other people have been holding significant amounts of Bitcoin, the reason why it’s not falling harder. However, in the future, I believe their patients will go for a ride and start dumping their coins to mitigate losses exactly when we will get to witness the real landslide of this Bitcoin’s realistic prices.

Lightning Network is all set to get into the spotlight

If you still don’t know about Lightning Network, here are content pieces that will brief you about it. It’s certainly going to dominate the conversation surrounding BTC in 2020. It not only promises greater utility but also acts as a means of exchange. No wonder, Lightning Network will be Bitcoin and cryptocurrencies, the main highlight in 2020.

By now, I am sure you are already taken aback by the still-existing charm of Bitcoins! It is an entirely different world in itself that demands a lot of research, undoubtedly. But once you acquire the right amount of knowledge, there will be no looking back!

The idea behind this piece of content was to give you actionable information about whether or not you must invest in this rising market. Lastly, I would like to end this with a quick tip: don’t trust any critic or anyone who suggests that you shouldn’t be buying crypto until and unless they provide you with legitimate reasons, just like I did (only for the contrary). That’s all for now, happy crypto-trading!