Are you thinking of buying a new Mac? Before you do that you need to understand the reasons why your Mac may have slowed down. Even a brand new machine after a few years will give you trouble with similar performance issues. Hence, it is important to understand the core cause of your Mac running slow? Once the cause is known, fixing the problem of slow Mac would be easy and simple.

Get Rid of Slow Mac System 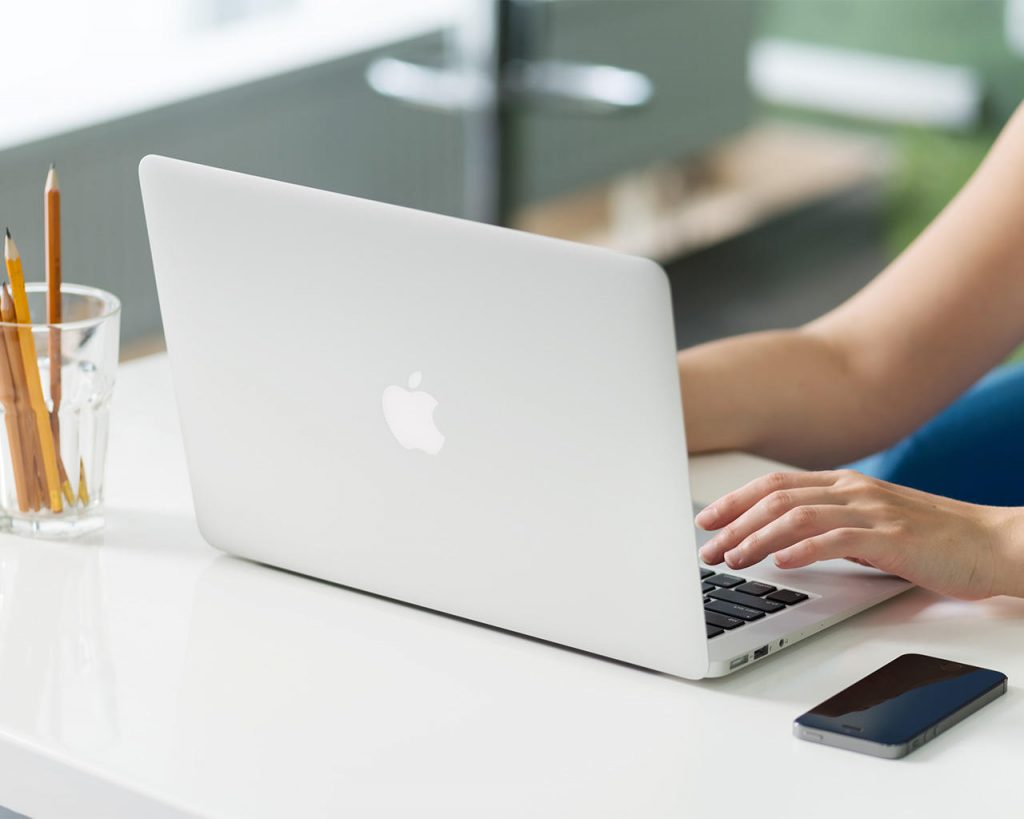 A cluttered desktop could be one of the main reasons why your Mac is loading sluggishly and slowly during login.  Removal of loose files from your desktop and save them in folders would help in uncluttering the desktop. Rename your folders according to personal, official, movies, music and presentations for easy access. Cleaning the desktop will help Mac login faster than usual.

There are many apps that are loading during login that you don’t require. You need to check your startup items to see what apps are loading and causing the machine to slow down. Many software installers automatically load their apps during start-up which can turn out to be an overhead for the Mac processor. These apps are not required by the users to start during login. Users can improve the speed by removing unnecessary apps that get loaded during the startup process.

Start and Shut the Machine Regularly

Finally, it is good to restart your Mac once in a week to ensure system resources are released. If you do not shut down your Mac completely after using, it will lead to many apps using RAM or other system resources even after the apps have been Exited. Restarting the Mac can free locked up resources and also clear temporary files loaded in the memory.

1 thought on “What are the Reasons for Slow Mac Work?”