Apple Inc is an American multinational corporation and the second largest technology company in the world. Apple was founded by Steve Jobs.

He not only made our day to day lives easier and convenient, but they have also taken the lead in technology innovation across made of the world’s largest industries.

Steve famously said, “People don’t know what they want until we show it to them”.

Are you one of those who think should I buy Apple products like iPhone, iPad, iMac, Macbook Pro, etc.

Here we have shared the top reasons why do people like Apple and why are Apple products so popular?

Perhaps you never think who buys apple products and why is Apple so popular brand. Hereunder are a few reasons why do people buy Apple products.

Apple is a huge technical industry on the whole. Everyone knows about the speed with which Apple has grown and is growing. In an edition of Weird Magazine stated that “ Apple represents the shiny future of the tech industry”. It makes Apple products a head-turner because everyone believes that Apple is the new future.

The stylish look of Apple products is one of the many reasons why everyone is so crazy about Apple products. Apple products are so damn good looking that they must use high-quality materials. The designing of the products is done by keeping in mind the consumer’s needs. The credit goes to the CEO of the company, Steve Jobs.

Apple products are believed to be very secure and safe from all scammers and phishers. But it is not completely true. Initially, when there were not many people who used Mac OS, it was secure. But as the number of users increased, the OS is now exploited by hackers. But not everyone knows this, and people still believe that Apple products are far from any security threat. There are many best iPhone apps that you can try to add security. 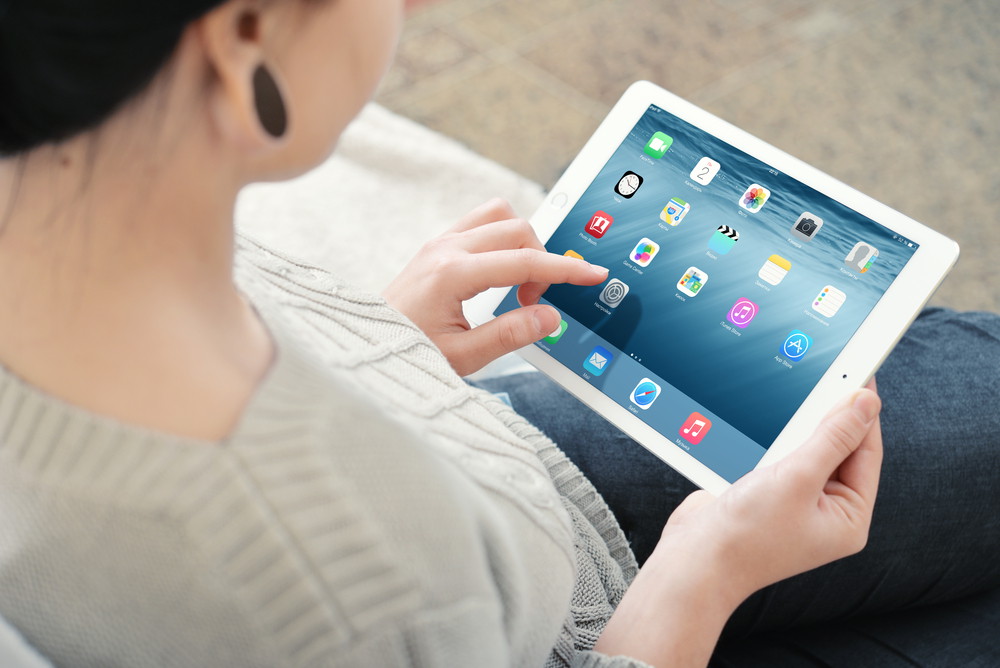 One more thing you can’t avoid is taking backup of iDevice. If you’re are iPhone user can use a tool like Wondershare iPhone backup extractor. It is one of the most trusted applications among iPhone users.

There isn’t another company in the world you could point to that’ innovated as consistently, or across as many fields as Apple has. Steve Jobs and his team work hard to introduce innovation in the tech industry. It has given a different angle to the wireless and touchscreen technology. Apple tends to give its customers what they want before they even want it.

5. Followed by Other Services

Nowadays, most of the other services are designed to keep Apple products in mind. The Scion and the new Honda Civic now have connectors that are compatible with the iPod. These eliminate the need for those annoying FM transmitters to play songs from your iPod. Many sales websites that have an electronic section will mostly have a separate section for Apple products.

Steve Jobs has a great influence on the company as well as the people. He is a very creative and intelligent person. He bought the company into the business when it needed his help. In fact, there are people out there that get every single new Apple device just because Steve Jobs was its creator.

The marketing of Apple products is done in a very intelligent way. The commercials are very creative and very much attractive. For example, “Mac Vs. PC” commercials made you hate PC for being useless.

8. Easy to Learn and Use

Apple products are easier to use as compared to other PCs. The Mac OS is far from any of the useless trial versions of the software. Also, the speed of the system, iLife, etc. is much faster as compared with others. People believe that Apple products are very, very easy to operate with a very nice and user-friendly interface. 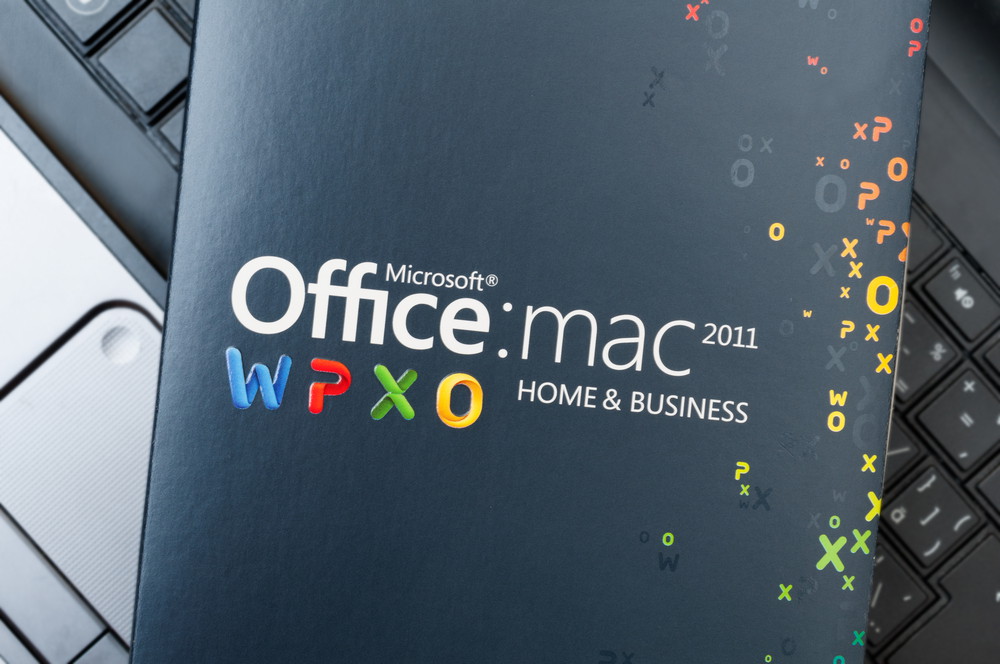 Mac has a capability called Virtualization. It lets users run OS X and Windows simultaneously. Many other organizations switched to Mac after this feature was introduced, like the New Museum of Manhattan.

All those people who are involved in creative business would prefer a system that would make their work easier and faster. Life is created for people that create websites, blogs, home movies, and other entertaining hobbies.

1 thought on “10 Reasons Why Do People Buy Apple Products”