When it comes to the automotive industry, technology really pushes the ins and outs. Every time there’s a new breakthrough in processing power or materials production or design, the auto industry almost changes automatically. And it doesn’t matter if it’s trucks, cars, motorcycles, or any other type of vehicle.

When you think of automotive technology, you can think regarding parts and pieces, safety features, self-driving options of the future, and the perpetual discussion of electric versus gas power. Even reading a little bit of news every day about the automotive industry can give you some pretty good indications of where technology comes into play. 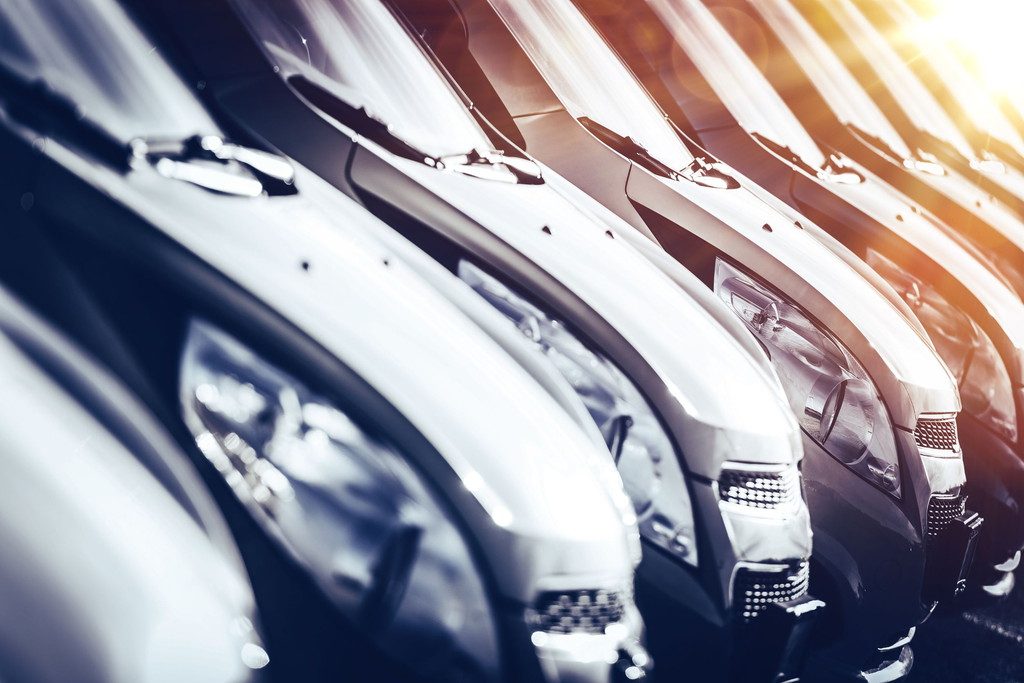 Think about how different cars are from one another over the generations of technological innovation. Even now, if you look for used auto parts, you’re only going to find a narrow range of potential matches from different decades of car production. And especially now that computers are taking over a lot of the major automotive systems, it’s way more challenging to do car repair on your own as well. You almost have to get parts that are entirely replaced, along with resetting your car’s central brain. You used to be able to change oil filters or fan belts. Now, it’s a little more complicated.

One of the best parts of new automotive technology is that there is an incredible number of new safety features installed in cars. Some of the most important and effective ones are the proximity sensors that are a part of the latest generation of cars. They can indicate to you when you’re too close to something, or they can actually even stop or alter the direction of your vehicle, depending on how integrated the system is.

Electric cars never quite caught on as they could have. People were never quite sold on the idea of having to charge their car rather than put gas in it. And, electric car options are still slightly limited. There are some hybrid engines in cars right now, and they have the best of both worlds, but again, the limited options regarding make and model turned some people off. As renewable resources and sustainable living become a higher priority; however, this equation will definitely restore the balance of more electricity as opposed to gasoline.