You wouldn’t leave your cell phone on your dashboard in your unlocked car. So, why wouldn’t you keep your computer safe? Your desktop or laptop most likely contains valuable information, and it’s a target for hackers. That doesn’t have to be the case, though. Read on to learn steps you can take to maximize the security on your computer.

Table of Contents hide
Tips to Keep Your Computer Safe
1. Create A Difficult Password
2. Keep Software up to Date
3. Must Use Internet Security or Antivirus Software
4. Keep Your Eyes on Phishing
5. Don’t Install Pirated Software

Tips to Keep Your Computer Safe 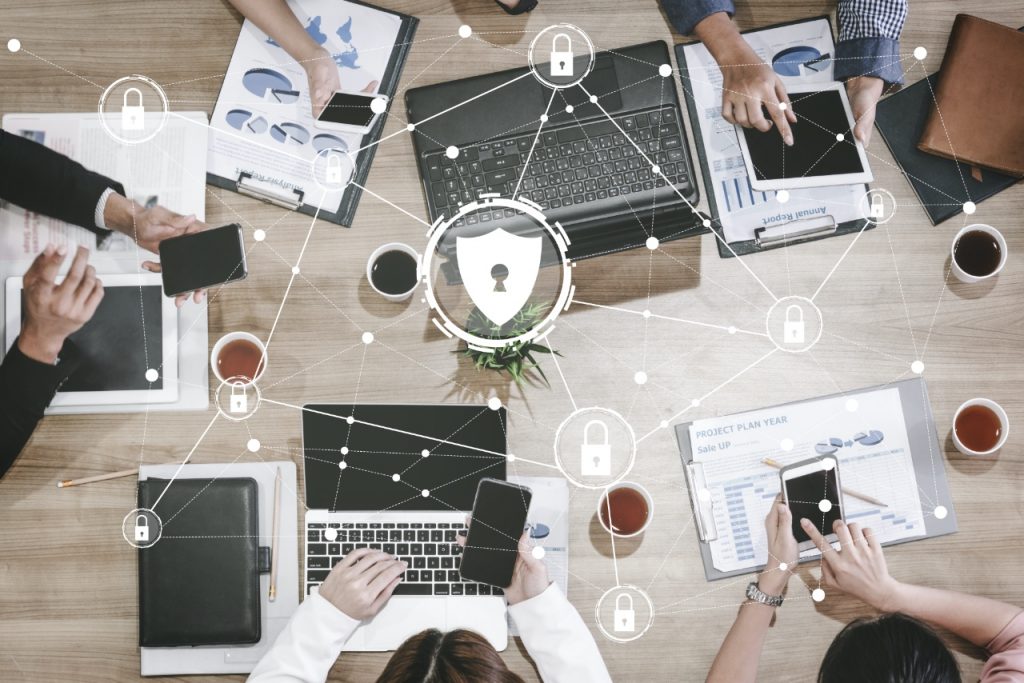 One of the first steps to safeguarding your computer is to prevent thieves and hackers from accessing it in the first place. That step might not involve doing much more than being on the lookout for situations that would put your computer in harm’s way.

If you’ve got a laptop, don’t leave it unattended. Two things could happen: someone could steal it; he/she could load a virus or malware onto it.

What if you’ve got a desktop? There’s not much of a risk of someone breaking in to steal it. However, when you’re done with the computer, shut it down. Make sure it’s password-protected, so you’re the only one who can log on and make your password difficult to guess (“password123” is not a good choice).

2. Keep Software up to Date

Think of security software as a fence. After a while, holes develop in fences. Little holes allow small animals in, which might nibble at the plants in your garden. Over time, those holes get bigger and bigger, which could permit animals of the two-legged variety to break into your house.

You wouldn’t let holes in your fence get that big. The same thing goes for your computer’s security and keeps the computer safe. The outdated code could make your computer vulnerable to hackers who can exploit these “holes” in your digital defenses. As with a real fence, you can fix gaps by installing patches that protect your computer. If your antivirus software lets you know there’s an update, install it immediately.

3. Must Use Internet Security or Antivirus Software

Physical security measures are a good starting point. If you’re serious about protecting your computer about threats, though, you need maximum security software to defend against viruses.

The best antivirus software scans your files as well as your entire system for threats without interfering with the computer’s performance — you shouldn’t be even aware of it operating as you go about your everyday tasks.

Besides, excellent antivirus software has a comprehensive database of threats so it can identify the latest risks to your computer. The antivirus will also self-update frequently so that it can maintain the database for the most recent threats. Moreover, it removes malware, viruses, and other perils before they infect your computer. 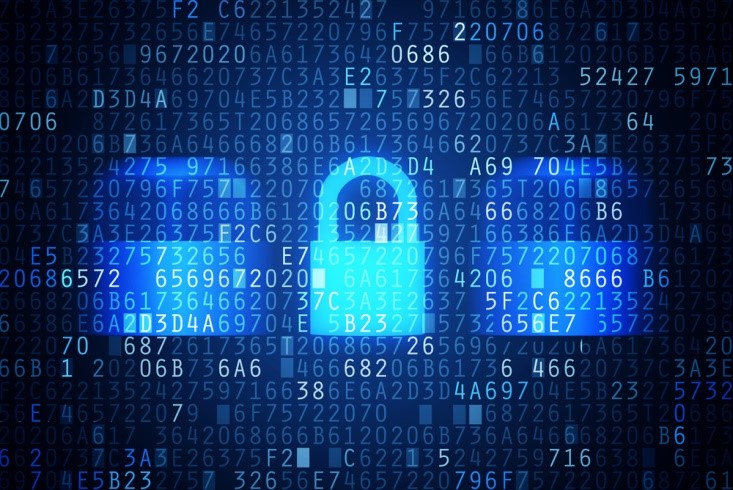 4. Keep Your Eyes on Phishing

You can put your computer in a safe place. Every time an update is available, you download it. You’ve chosen the top antivirus software on the market. But there’s one more way to defend your computer: don’t fall prey to scams.

Humans are trusting by nature, and hackers and criminals know this. That’s why their scams are designed to win over computer users. They’ve figured out how to disguise their emails so that they look like official messages from companies and governments. These emails contain links that take you to sites that steal files from your computer.

How can you keep your computer safe and yourself from falling victim to these scams? Don’t click on any links from senders you don’t recognize. Even if you think the email might be from your Uncle Dave, examine the email address carefully. Hackers can spoof addresses, so they look as though they’re from someone you know when they’re not.

Along the same lines as being scam-savvy, you have to be careful with what you install on your computer. You might think that a free version of a program will save you money when all it will do is cause you headaches.

At best, a free, illegal download might not work. At worst, it could be infected with a virus or malware that will steal files from your computer.

Your computer is an investment. Maximize your security so you can protect it to the greatest extent possible to continue using it safely.