Beryllium is a light and stiff metal that is mined from Bertrandite and Beryl minerals. Scientists discovered the metal in its oxide form in 1797 and isolated its metallic form in 1828. Since its discovery, Beryllium has been utilized in different industries. In the United States, the metal has been widely used in national security since the 1930s and 1940s. Here are some of the many uses for Beryllium and what makes it such a popular and valuable metal. 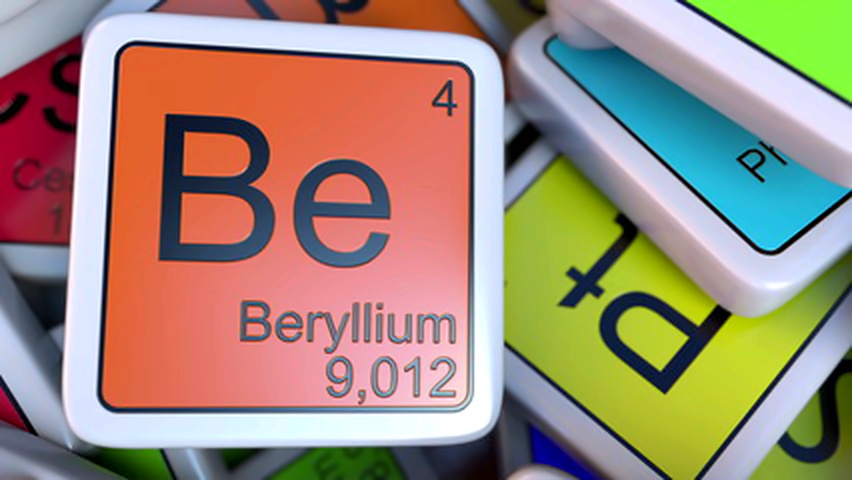 Beryllium is one of the lightest metals yet stiff and strong because of its crystalline structure. The metal is six times stiffer than steel and almost transparent to x-rays. It is silver-gray in color and corrosion-resistant. Hence, the metal is widely used to make objects used in moist areas. Beryllium is non-magnetic and a good conductor of both heat and electricity. The metal is widely used in industry because of its high melting point.

Beryllium is used in different sectors including the medical, industrial, and military sectors. According to an article published in contentinjection.com, Beryllium is also increasingly being used in the aerospace industry in the production of satellites and aircraft, for instance. Copper-beryllium alloys are used to make cables, cell phone connectors, sockets, and computers. The alloys are also used in underwater fiber optic cables, high definition televisions, bellows, and thermostats.

In the United States, nearly half of all the mined beryllium is used in communications and electronics. The other major use in the country is in the military and national defense. The metal is used to make rocket nozzles, nuclear weapons, satellite sensors, and missile gyroscopes.

Other uses in the military sector are in making alloys skin panels, used in rocket boosters and manufacturing surveillance equipment. Beryllium has been introduced in the automobile industry in recent years. The alloys of the light metal are now used in electronic systems, power steering systems, braking systems, and ignition switches. The properties of beryllium make the metal suitable for industrial applications in the gas and oil sector. Additional uses of beryllium include making optical mirrors, insulators for RF transmitters, and x-ray radiation windows. Beryllium is used in the medical field to make MRI machines, pacemakers, laser scalpels, and CAT scanners.

Beryllium comes from Beryl and Bertrandite, which are found in igneous rocks. The main source of beryllium in the US is beryl. The mineral is mostly found in pegmatites or veins. Pegmatites refer to rocks with large interlocking crystals. The large beryl crystals are clear but other minerals and elements in beryl show other colors, including pale blue and green. The US is the leading source of Beryllium in the world, followed by China, Kazakhstan, and Mozambique.

Beryllium has unique physical properties that make it suitable for many industrial applications. Its demand will continue to increase around the world because of its multiple uses as more industries start discovering it’s many virtues.