TechPrevue
Home Technology In Every Industry, 3D Printers Are Changing the Game 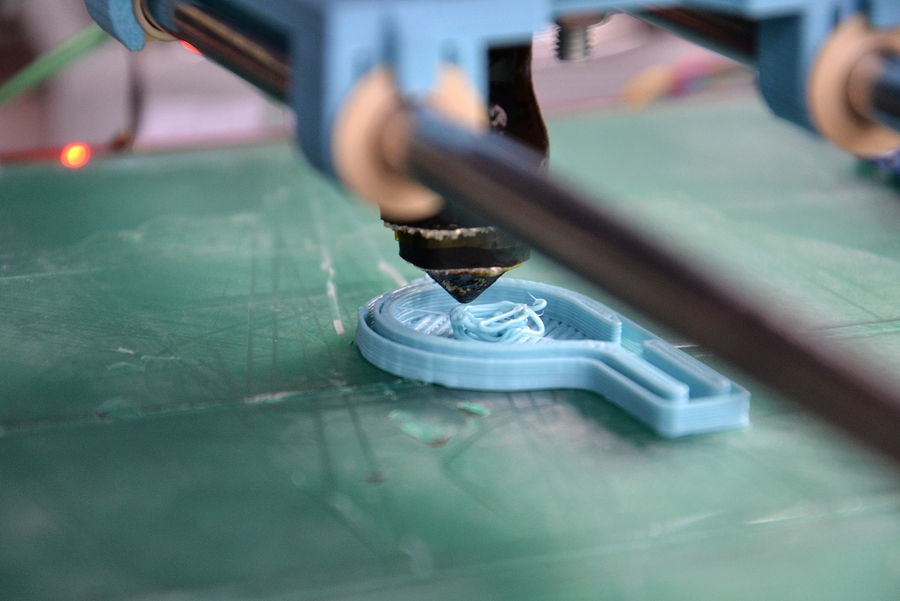 3D printing has come a long, long way since the 1980s. In this article, you will get 3D printer information. Today, it’s possible to print custom jewelry, toys, intricate book covers, and household accessories with ease. Hobbyists have also enjoyed sharing their unique creations online through 3D printer sites, so anyone with a 3D printer can download their free blueprint and make it themselves. As this technology gets more advanced, it has the potential to disrupt nearly every industry, from engineering to medicine to food.

One important example of this phenomenon can be found in the prosthetic industry. For individuals with amniotic band syndrome — which leads to abnormalities when pieces of amniotic membrane get tangled with the fetus — the current prosthetics can cost up to $60,000. Not only that, but for a young child, a prosthetic arm might be outgrown every few months, so it’s economically impossible for most people. Not so with 3D printing, which can create a prosthetic limb cheaply and effectively using molded plastic. For around $2,000, families are now able to afford prosthetics as their children grow, and the 3D-printed materials are simple, so they’re even cheaper to replace. The machine works layer by layer, building a fitted mold from plastic and then connecting it to a person’s arm with elastic cords and steel hardware. Thus 3D printer designs are being popular.

Really though, it doesn’t matter if you’re crafting a replacement limb, a frosted cupcake, or a musical instrument with a 3D printer; the basic process is essentially the same. Starting with a digital blueprint created in 3D printer modeling software, the machine prints minuscule layers out of whatever material is installed. Currently, specialized 3D printers can use plastic, bread dough, metal, and even human cells as a printing source. For plastic, the installation method is similar to an inkjet printer: a filament cartridge feeds the material into an extruder, which heats it up until it’s moldable. Then, the machine ejects the soft plastic out of a concentrated hole, using digital precision to draw the desired design. 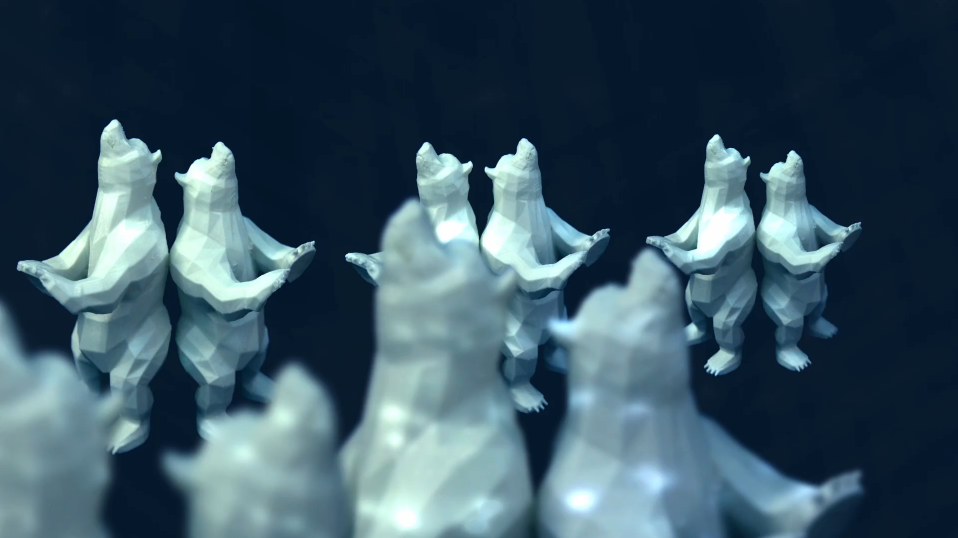 Many of these entry-level 3D printers, like the Cube 3 3D Printer, cost less than $1000 now. The technology has gotten affordable enough that it’s possible to get a 3D printer into classrooms and households. As young people get their hands on these powerful devices, it’s all but certain that new, 3D-printed inventions will soon follow. For visual and tactile people, the ability to realize a vision as a physical object could be a huge boon for creativity.

However, that doesn’t mean that the astronomically expensive 3D printers used by architecture and design firms are going anywhere soon. Long into the future, there will be a place for industrial-grade devices and ones for personal use. In the next few years, though, both the hobbyist 3D printers and the professional models are going to get a lot more powerful. In every industry, things are going to get interesting. You can search Google “3D printer sites”. There will be more information about the “3D printer types“.