There’s no denying the fact that learning data science skills can boost your career to a whole new level. In fact, the data scientist is ranked no.1 in Glassdoor’s list of the 50 best jobs in America, as of March 2019. But as you may have noticed, good jobs don’t just fall out of the sky. You need to hone your technical skills to get a decent job in the field of data science. Your knowledge of Python can determine where do you land in the data science domain.

If the word “Python” gives you the image of programming codes instead of the mammoth reptile, you are already a few steps ahead of most people. Python, as you may know, is an interpreted, object-oriented, high-level programming language with dynamic semantics. It is used for analysis and computing of scientific data. And interestingly, it is one of the fastest-growing programming languages in the world as Python for data science becomes a norm.

While there are plenty of options for building data-intensive projects, most professionals in the field of data science prefer Python to the other options. Over the years, Python has evolved from a utility language to a major tool for artificial intelligence, machine learning, and big data and analytics. But before we discuss its importance in data science, it is important to learn the basics of this programming language. 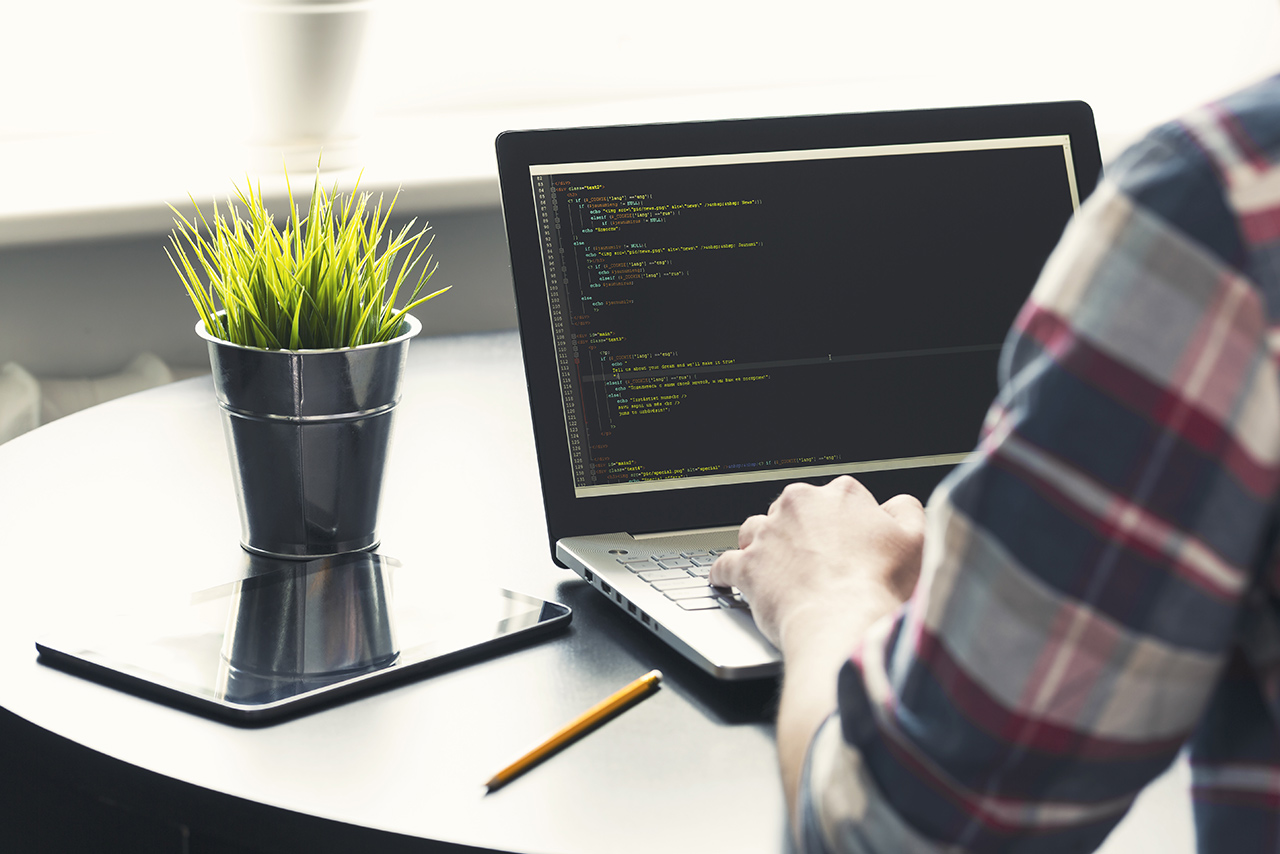 Python has been around since the late 80s and has grown from strength to strength since then. Today, this high-level programming language is used in software development, mobile app development, web development, and in the analysis and computing of numeric and scientific data. You’ll be surprised to know that major online platforms such as Google, Dropbox, Instagram, YouTube, and Spotify – all were built with Python.

Python was initially meant for the automation of repetitive tasks, prototyping applications, and the implementation of those applications in other languages. It is relatively simpler to learn and comprehend, thanks to the clean and easy-to-understand code and extensive documentation. What’s more interesting is that Python can be used in non-technical fields like business and marketing as well, helping professionals with data analysis.

Moreover, Python is extremely user-friendly, even for beginners. In fact, you won’t even have to deal with cryptography or memory leaks in order to conduct data analytics. As long as you can clean, logical code in Python, you won’t have any problem fulfilling the requirements of data analytics. However, you will need proper knowledge of the underlying data structures that are available in Python to have a better understanding of its significance in data science.

An Introduction to the Data Structures in Python

Lists are a versatile data structure in Python. They are basically ordered sequences of objects separated by commas within square brackets. Lists can contain items of various types, but in a majority of the cases, all the items have the same type. The lists are mutable and can be extended or reduced as per the requirements.

Strings are also ordered sequences that are defined by the use of single (’), double (’’) or triple (’’’) inverted commas. The strings that are outlined in triple quotes (’’’) are used frequently in docstrings, which are Python’s way of documenting functions. Also, the strings in triple quotes can span over multiple lines. “\” is used as an escape character. Since the Python strings are immutable, you cannot change part of strings.

Tuples are also ordered sequences that are represented by a number of values separated by commas. Tuples are immutable, and the output is surrounded by parentheses to process the nested tuples properly. Moreover, tuples are considerably faster and demand less memory.

Sets are mutable and unordered sequences of unique elements. These sets share similarities with mathematical sets given the fact that they don’t duplicate values. Sets are enclosed in curly brackets.

All these data structures have their own set of merits and demerits. So, you need to decide where to use them to get the best results. Also, when you are managing large sets of data, you will have to dedicate a significant amount of time “cleaning” unstructured data. Cleaning refers to handling the pieces of data that are missing values or has nonsensical outliers or even inconsistent formatting.

You can perform the cleaning by leveraging NumPy and Pandas. However, if you are interested in data science, you should not just blindly install Python as it can overwhelm you. The thousands of modules in Python may take you days to understand what tools you will need to engage in data analytics and then installing them manually.

Tip: Use the Anaconda Python distribution to install most of what you are going to need. You can install the rest of the things through a GUI.

Python certainly has a bright future in the data science field. And if you want a bright future for yourself in a data science career, you will have to know your way around various aspects of Python. Also, the data scientist community is finding the use of Python in conjunction with powerful tools like Jupyter Notebooks to be quite promising. It means you need to learn about that as well.

Interestingly, Jupyter Notebooks are very easy to create and ideal for quickly running experiments. Moreover, Notebooks support multiple high-fidelity serialization formats that can capture code, instructions, and results. The results can then be shared easily with other data scientists on the team or as open-source for everyone to use.

As you may realize, the primary duty of a data scientist is to develop different AI or machine learning-based tools to produce predictive data. But the question that remains unanswered is, “Why is Python essential for a data science career?”

Well, we have already touched various aspects of Python programming that answer the question. Let’s pinpoint those areas to provide you with a better understanding:

Python doesn’t just let you develop software but also allows you to work on mobile app development, the analysis and computing of numeric and scientific data, and web development. In fact, Python has also become ubiquitous on the internet, powering a number of high-profile websites with Web development frameworks like TurboGears, Django, and Tornado. Python is even making its way into cloud services as well.

If you want to try something innovative that nobody has ever tried before, then Python is the perfect fit for the job. It is ideal for developers who have the knack for app and website development. No wonder, most data scientists prefer this to the other programming options available in the market.

2. Easy to comprehend and learn

Since Python is comparatively simple to understand and use, it is absolutely ideal for the people who are just starting out in the data science career. Besides, Python lets the programmers accomplish tasks with fewer lines of code than using the older languages. Thanks to this feature, data scientists can experiment with different things and take less time dealing with codes.

Also, Python is tailor-made for carrying out repetitive tasks and data manipulation. Anyone who has worked with large amounts of data knows exactly how often repetition enters into it. Since Python takes care of that repetition work, data scientists are free to explore the rewarding parts of the job.

Being an open-source language, Python is free and uses a community-based model for development. Moreover, it is designed to run on Windows and Linux environments as well. It can even be ported to multiple platforms, making it more convenient for the data scientists.

Usually, when you avail of a free service, there is a very small chance of getting assistance when things go wrong. However, things are different from Python. The large following of the programming language assignment and numerous available libraries facilitate the support required by the users whenever needed.

Python users can always rely on the support points like Stack Overflow, mailing lists, and user-contributed code and documentation. The more popular Python becomes, the more supporting material will generate from the users’ end. Unlike most of the alternatives of Python, this programming language creates a self-perpetuating spiral of acceptance by the continuously increasing number of data scientists.

More than a necessity, Python is more of a convenient choice for data scientists as it makes their job easier in various ways. However, Python is evolving rapidly, thanks to the growing support of the open-source community. And as the language evolves, its importance within the field is also likely to grow simultaneously.

If you are thinking about learning Python, it can be an accessible path to programming and data science. In fact, it is often referred to as the “Swiss Army knife” of programming language for its versatility. Besides, data science professionals earn an average salary of $122,000 in the US and Canada. If you ask me, that’s a pretty good motivator.

3 thoughts on “How Important Python Programming Is for a Data Science Career?”