Could Google, the renowned search engine, be launching a suitable competitor to Evernote? First of all, allow me to share a fact. It was not far ago when Google scrapped its Notebooks app. However, there is a twist to this fact. According to a discussion publish in one of the IT oriented article, it seems a Google Note Taking App for business will be launched soon. Well, not much can be predicted about this app. But who cares? Let’s give it a try. 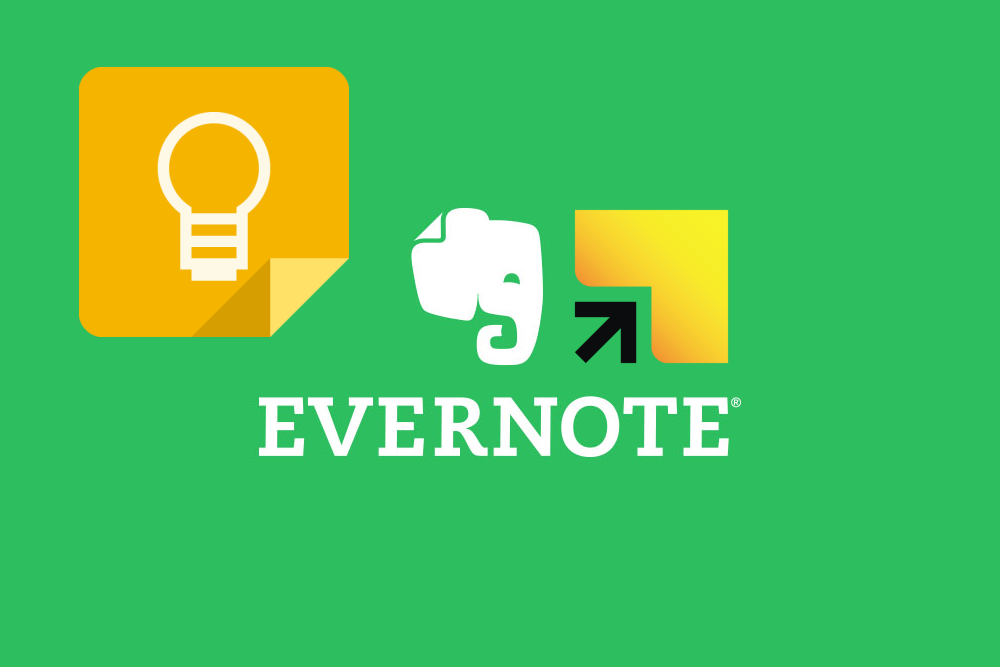 It is for sure that Google will not be sitting slowly. It will surely be going to insert a whole lot of hooks into all the other services available. The main reason behind this is to make the application somewhat more tempting. However, one is not sure to this fact. There are certain reasons that justify this scenario. Leaving Evernote suddenly can be risky. Yes, you heard it right. Without testing the new apps, it can be really risky to leave the Evernote app.

According to popular IT magazine Verge, a story published highlights the fact that Google is surely in the process of launching its new Note Taking app. It will have many additional features presently absent in Evernote. It will allow the user to take notes, add picture to the content body, and add color and font design, and also the facility to develop checklists. The idea is much reminiscent of the Google’s failed attempt of a Notebook service & products like the Evernote, with very limited feature set.

To be very honest, most of the ardent users of Evernote will have some sort of concerns. First of all, Google, for the past some time, has failed to deliver the services as been promised. Investing in Google’s app can be a bit risky at times. This has happened earlier with one very promising application several years ago. It was called Google Reader. The app promised a lot of features but failed to keep up to those. Similar situation was with the Notebook. But then, those were the early years. Google has overcome a lot of storms and burdens to reach a dignified position in today’s web cum IT world.

Secondly, Google is mainly in the advertising business. It is always on the verge of fetching as much information as it can from the clients. Storing tons of information on the Evernote is easier. Also, using Google’s own email, the Gmail, is a much secured option considering it’s superiority on other email clients. However, it is also a fact that there are many other great choices available. What this implies the fact that using a Google Note Taking App may not be of great preference unless it has some mind boggling features. Many don’t show much of interest in investing a large amount on the Google Drive. Yes, there is some tight integration on the offering, but that is not sufficient to catch the attention of clients.

Here you can meet Google Keep.