It’s a forever source of frustration when your WiFi connection suddenly goes on and off all of a sudden. Sometimes, it is due to a technical problem with your ISP, but more often than not, the problem is due to the wrong placement of your WiFi router. You always want to increase the WiFi signal.

The proper position for a Wi-Fi router was figured out by a Ph.D. in physics student at Imperial College in London, Jason Cole. He used the Helmholtz equation to map the electromagnetic field emitting from his router within his own apartment. He found out that the router should not be placed in an inconspicuous nook in the house, which is what often happens. Without further ado, let’s review a few tips on how to boost the WiFi signal of a router.

How to Boost the WiFi Signal?

With the following tips, you can easily know- 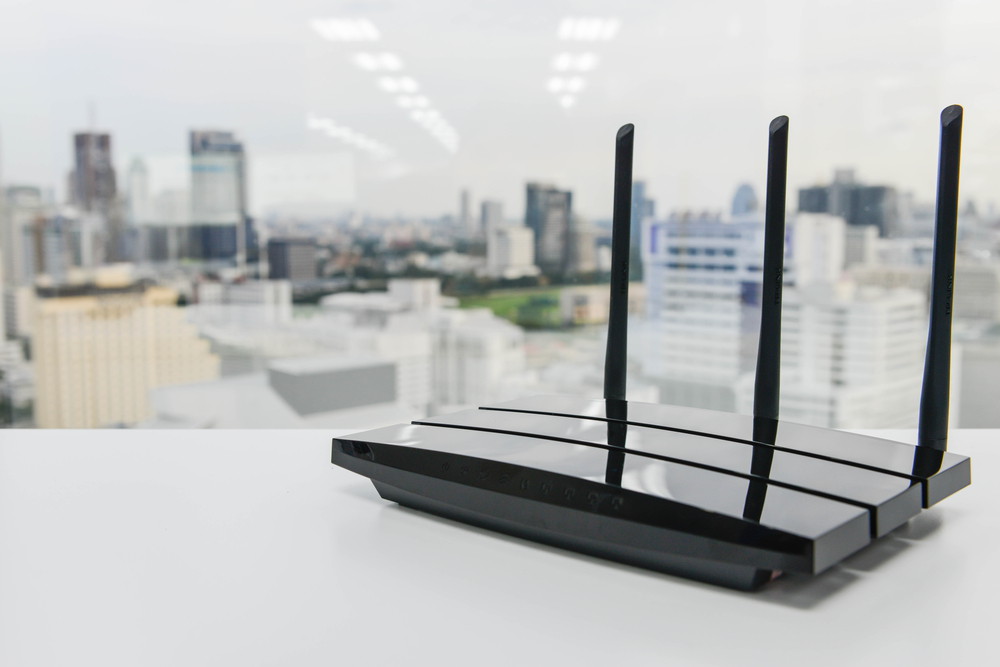 1. Place it in a Central Location

The ideal location for a Wi-Fi router so that it can broadcast its signal almost evenly around the entire house is to place it in a central location, not in a closet. The best spot is where you can see the router anywhere you sit in the house while using the Internet. When centrally located, the signal will bounce off the walls and fill the space with a good Internet signal. The dead zones will be the farther nooks of your house where obstacles and other walls absorb the Wi-Fi signal.

The faster data transfer internet your broadband plan allows, the better WiFi internet connection you will eventually have. If the current output doesn’t meet your needs, you might want to get a better plan with a faster data connection. Today, there are ultra-fast broadband plans for consumers with a high level of usage or unique needs. Be sure to check what high-end connection options your ISP has in store for you, before replacing or upgrading your router hardware.

Metal spreads out or scatters electromagnetic energy. Thus, it is best that you do not place metal objects near your router. For example, a kitchen is not a good location to place your router. Avoid areas in your home where you have displays of objects made of metal.

Some radiation is reflected by all types of materials. Others absorb it more, such as concrete. Positioning the router where it is enclosed by brick or concrete on two sides will hinder the travel of the Wi-Fi signal to the other parts of your house. Ceilings and floors, on the other hand, are good conductors of radiofrequency. For better distribution, if you have a large house, consider adding a wireless range extender.

4. The Microwave is an Enemy

The microwave operates on the same frequency as your Wi-Fi router, thus it effectively disrupts wireless Internet signal. You will notice that your Internet slows down when you’re using the microwave. Other enemies include baby monitors, cordless phones and other wireless networks placed near the router.

5. Place the Router in a Higher Position

If you live in a two-story house and you want both floors to have a good Internet connection, the best thing to do is place the router in a high location. Radio waves from the router spread down and out from the source, so find a high shelf or mount the router high up a wall for better signal distribution.

In a single-story house, increase the reach of the wireless signal by pointing the router antenna upwards. If you’re in a two-story house, position the antenna sideways so that the signal can reach upstairs. If the router has two antennas, then you can cover both bases by pointing one upwards and one horizontally. Also, make sure to stand an antenna-less router in the way it’s made to stand.

7. Place it Away From a lot of People

Water limits Wi-Fi signals and since humans are mainly composed of water, signal interference will occur when there are plenty of people around or near the router. That is the reason why the internet connection is worse in crowded places. If there are more people in a room in your house and all are connected to the Internet, the connection will be weaker in the rest of the house.

These are the best ways to position your router to get the maximum signal distribution around your house. If your router fails to deliver, then you might have to replace your old router with one that supports Wireless N or Wireless AC for faster speed. As mentioned, you might also want to consider reviewing your broadband plan to see if it fits your Internet usage requirement.