With over 1.3 billion subscribers worldwide, YouTube is an excellent video-sharing platform. Anyone equipped with a digital camera or smartphone that has a video recording facility can make short clips about almost anything under the Sun- or even things beyond. Posting these videos on YouTube and creating a YouTube channel requires nothing more than basic knowledge of the Internet. But now gaining 2000 YouTube subscribers and 4000 hour watch time is a big challenge.

Consequently, countless channels that offer everything, such as stitching buttons, milking a cow, or even making bombs and repairing aircraft, are now available on YouTube. A viewer with myriad interests is truly spoilt for choice about what to watch on this free video-sharing platform. Of course, some videos posted violate YouTube user guidelines and are taken down almost immediately. However, all these factors singularly point towards YouTube’s rising popularity. 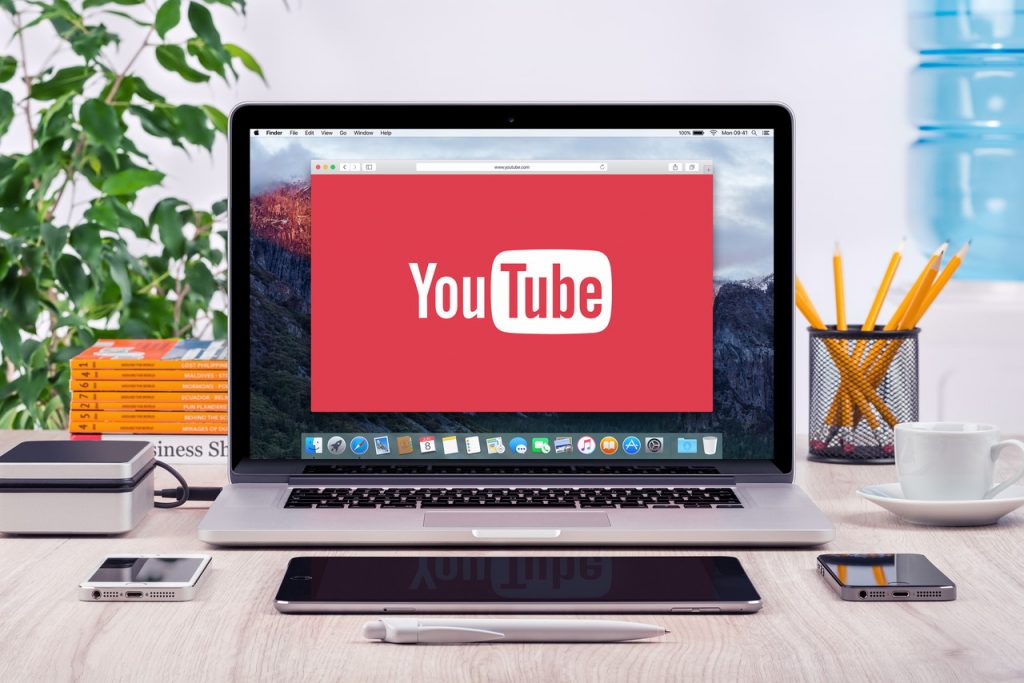 Given this scenario, individuals and organizations who have a YouTube channel often find the limited response from their subscribers, though your videos can be accessed free. The scenario is expected to worsen as smart-phone proliferation increases, causing more channels and videos to be shared on YouTube.

However, with some ingenuity and effort, you can prevent your channel from fading into obscurity. Instead, you can gain more subscribers, help them attract newer users, and keep viewers on your YouTube channel engaged for a longer time.

Here are some steps you can take now and in the future to gain subscribers to your YouTube channels and keep them engaged longer with videos.

Firstly, examine whether your YouTube channel is attracting the type of subscribers you desire. Very often, people subscribe to a channel because they found one or two interesting videos but abandon it because other content is boring or does not meet their requirements. Find out which videos have received the maximum likes and comments. Analyze why they attracted more viewers than other videos on your channel.

Once these answers become apparent, delete all old content, which is not popular. Instead, make newer, interesting videos that have the same or better appeal than ones most heavily watched. Since viewers are spoiled for choice, they will not waste time watching a video that lacks personal appeal.

Offering High Definition (HD) videos on your channel is fine. However, people accessing the YouTube channel may be in geographic locations where Internet connectivity is slow or expensive. At homes where several users connect to single WiFi, watching an HD video on your YouTube channels slows down the work of others.

Internet connectivity to hotspots and mobile networks also suffers while people are commuting on undergrounds, metros, and trains. Hence people accessing YouTube from smart-phones and while on the move will shun your channel. If you have to offer HD videos, ensure you also upload regular quality ones that can be accessed without causing bandwidth related problems.

In the US and several other countries, YouTube is the most preferred mobile app for watching videos. Once again, this is due to the rising use of smart-phones. People watching videos on the move or in public places face a major problem- noise. Despite using headsets, they are unable to hear what is said due to surrounding din clearly.

Consequently, they move away from the video and your channel. You can easily overcome this handicap by adding subtitles to your videos. This ensures that a viewer knows what is being said or done, though the audio is unclear for any reason. Adding subtitles also allows non-native speakers of your language to watch the videos with ease. They may be unable to comprehend an accent or dialect but will easily read the subtitles and understand what you have to say through a video on your YouTube channel.

Here we cite the example of a YouTube channel named Top 10s. This channel follows an excellent theme. Its videos are titled ‘10 Pictures That Should Not Exist’, ‘10 Pictures That Are Creepy’, and so on. The channel’s identity and video titles are almost eponymous and complement one another.

Further, each video is of similar length. Secondly, other videos of the channel are automatically displayed alongside the one you are watching. This tempts a viewer to try other videos posted on your channel too. This ensures a continuum of viewing since a curious watcher will want to see more of the stuff you offer. Thirdly, this channel deals with stuff that is supposedly supernatural. Hence, a viewer is awed and wants to see more.

Currently, PewDiePie ranks as the topmost channel on YouTube, with an estimated 54 million subscribers. There are at least 20 other YouTube channels with more than 10 million subscribers, all started and maintained by amateurs. Read about the origins of these channels and what their founders did to ensure they reach topmost positions.

An in-depth look at these YouTube channels will reveal their owners are creative, did not hire external help, and used innovative techniques such as using anime, off-beat music, or even profanity to generate mass appeal. These YouTubers broke conventions and inhibitions to offer something that was never seen before in cyberspace. You need not become a copycat.

Yet, there is a lot to be learned from these successful YouTube channels and their founders. You can learn how to make money with YouTube from YouTube itself here. For example, Jordan Maron, better known by his YouTube channel name Captain Sparklez, ranks among the youngest millionaires of the US. He earned his fortune by simply uploading how-to videos for Minecraft’s and other video games, animations, and Do-It-Yourself (DIY) guides.

The above points reveal becoming a topnotch Youtuber is possible for almost everyone, provided they are willing to innovate and exert strenuous efforts. A vital lesson here is to upload videos that are useful to the public and will attract viewers instead of stuff aimed at purely attracting more subscribers and money. If people like your videos, they will tell others, and word of mouth serves the best publicity for any online venture.

You, too, can aim for top position by taking these simple steps to gain YouTube subscribers and watch time. It does not entail any major investments. All you may need is a good video camera and some basic editing equipment. Time and effort are the greatest investment you can make on a YouTube channel.