Ethereum was launched when Vitalik Buterin figured out the limitations in the functionality of the Bitcoin Blockchain. The basic idea of creating Ethereum was to use Bitcoin’s blockchain technology and create a decentralized and general network. This project is considered to be one of the most popular forms of a public blockchain. It was unofficially launched in 2014 and was actively functioning by 2015.

Ethereum and Its Major Elements

Ethereum is a decentralized blockchain system that links millions of computers across the globe. The transactions on Ethereum are grouped to form ‘blocks’. Every block is chained with the previous blocks, and that is why it is given the term ‘Blockchain’. Each and every transaction is required to be validated before getting added to the public ledger. This is done by the process of ‘Mining’. 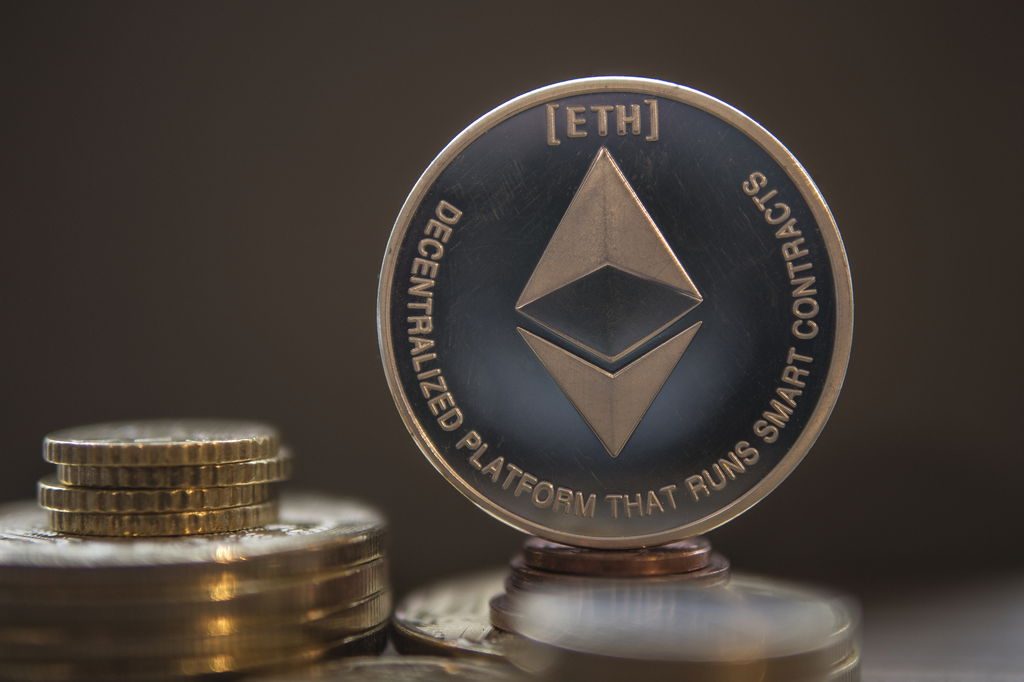 A few elements that make Ethereum extremely useful and make it stand outside; the EVM is the prime most aspect. The entire working of Ethereum happens on a system called the Ethereum Virtual Machine (EVM). Each and every transaction on Ethereum runs on the EVM. It allows users to run codes of their own. The applications executed by the Ethereum Virtual Machine are known as smart contracts. The smart contracts allow transfers of Ethers between accounts. It is a self-executing code written in an Ethereum specific scripting language known as Solidity.

The decentralized apps (DApps) make things very simple. This particular function of Ethereum works on the web of networks. It works like normal apps, but the difference lies in the fact that it doesn’t have a single server. The decentralized apps run automatically by the scripting given to them. The data is absolutely secure as it is stored cryptographically. Since, the blockchain is continuously running, its 100% uptime. There is also an organization called the Decentralized Autonomous Organization (DAO) which manages and governs by implementing rules in the smart contracts. It basically runs on programming codes. It is a completely autonomous body which doesn’t consider a particular leader; it is owned by everyone who has purchased tokens. These tokens provide voting rights to the people.

The Importance of Ethereum

Millions of people consider Ethereum as an immensely effective tool. They have started utilizing it to create decentralized working setups, which wasn’t possible previously. These smart contracts help to eradicate the involvement of third parties, lowering costs and increasing productivity. It has eliminated risks of failure and removed traction, leading to a more accelerated process.

Ethereum has facilitated democratized crowdfunding, supply chain management, etc. The recent statistics reflect that now Ethereum executes more transactions than Bitcoin on a routine basis, and the biggest players market exchanges, blockchain prediction markets are accepting ETH.  It is commendable a recent app has managed to compete with Bitcoin, the oldest cryptocurrency in the market. The number of users of Ethereum is still rushing high at a massive rate as it demonstrates the great potential of working efficiently.

Difference between Ethereum and Bitcoin

As mentioned before, Ethereum is based on the lines of Bitcoin. Both of them work on the blockchain technology, but Ethereum is a more intricate system of networks. Ethereum, unlike Bitcoin, is not only digital money. It can handle accounts and transactions as well as it can very well execute logical programming codes. Not only this, one can easily perform smart contracts and develop decentralized apps (DApps). These are the reasons why Ethereum is also called programmable money. Lives have been made easier with this decentralized programmable blockchain-based software platform.

Another difference lies in the expected block time. For Bitcoin, it’s 10 minutes, whereas for Ethereum it is only 10-15 seconds. The size of the blocks also vary, the maximum block size for a Bitcoin is 1MB, and Ethereum’s size has no as such limit in MB, it majorly depends on the contract. The Ethereum’s block size is measured in terms of ‘Gas’.

The fee structure of Bitcoin is fixed, while Ethereum’s fee structure is entirely based on the storage and usage of the network. The pricing is variable.

Both cryptocurrencies have different purposes. Bitcoin was built with the purpose of facilitating transactions and fund exchanges; on the other hand, the purpose of Ethereum is more elaborate. It is developed as a unified juncture integrating the world with its super network.

A Limitation of the Decentralized Applications

Since everything comes with pros and cons, Ethereum also has a con. As Smart Contracts are created by humans, there is a possibility of faulty code. The efficiency of the codes highly depends on the expertise of the one writing code. Any mistake in the code can be contagious because the codes of the blockchain are immutable. And if any decision is made by the DAO, it directly questions the decentralized nature of Ethereum.

The Future Prospects of Ethereum

Ethereum possesses the potential to trigger a revolution in the digital sector. It can benefit many industries by providing efficient, secure, and reliable structure. Almost every code can be created and run on Ethereum. After occupying the virtual space of the internet, it is looking up for a tangible presence. Ethereum is much better than Bitcoin, and it is predicted that soon Ethereum will be the most popular form of digital currency.