Docker is one of the world’s most popular application deployment platforms. It’s used for everything from developing applications, testing them, and deploying them. Docker images and Docker containers are crucial parts of the modern digital world, yet they’re pretty unknown to most people who don’t use them daily.

In this article, we’ll talk a bit about Docker images, define what they’re used for, and list some of the most prominent benefits of using Docker images.

Docker is a Platform-As-A-Service (PaaS) product that is used for app development. It was launched in 2013 and has received continual updates since then. It’s an open-source platform that uses OS-level virtualization to deliver software in package form, called containers.

What makes Docker stand out is that it allows you to manage your infrastructure and your applications, making it a full-stack tool for app development. 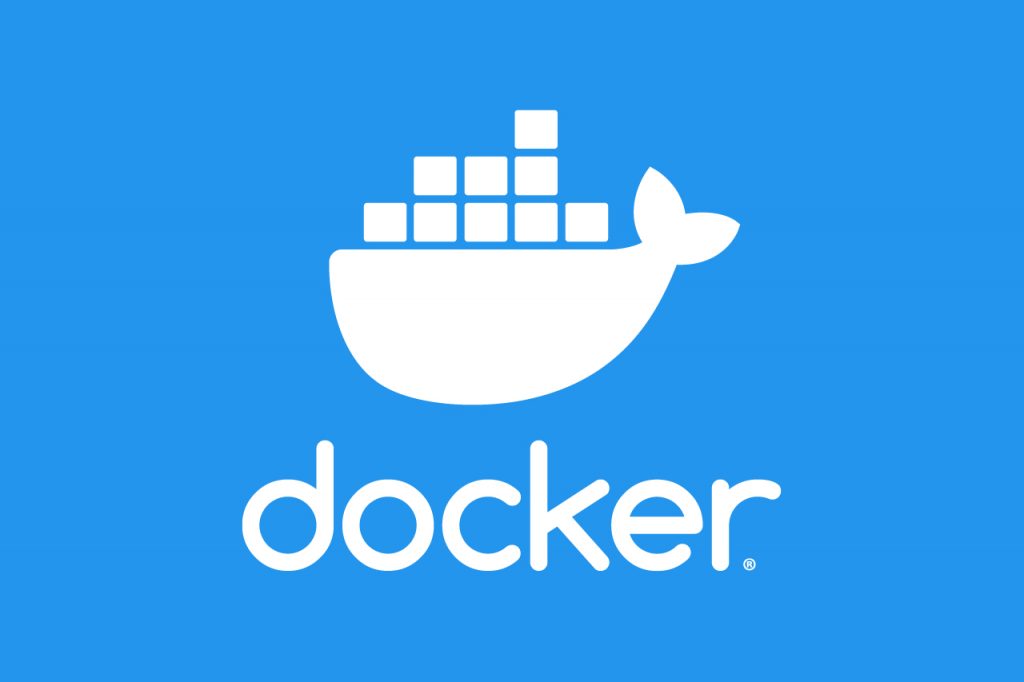 What Is a Docker Image?

A docker image is a read-only template created in Docker. It’s used as a prefabricated set of instructions for deploying a Docker Container on the docker platform. That’s a very convenient, easy, and straightforward way to package a lot of information in an easy-to-use manner, making it an immensely popular tool for creating preset instructions, configurations, and servers.

Docker images can be created by any docker user and private or shared with other Docker users on the docker platform.

A docker container is a small, simple, and standalone executable file on the docker platform. A Docker container includes all of the metrics, settings, and configurations needed to deploy an application, which includes:

Docker containers are regarded as one of the Docker platform’s best features due to their portability to any system that works with Docker – allowing developers to take their work on the go.

What Are Docker Images Used For?

It eliminates the chances for error during transportation, as the docker image contains all the settings, metrics, and configurations that are required to execute itself, making it a self-sufficient way to transport images through Docker registries.

The Benefits of Using Docker Images

There are more than a couple of benefits to using docker images. Not only are they the standard on the Docker platform, but they’re also way ahead of most of the competition. Being that Docker is an open-source platform, they’re also subject to improvement, which the team behind Docker is continually investing in. The most prominent benefits of using docker images are:

Docker images are very simple-easy-to-use, and straightforward. All you need to do is create them with the settings, configurations, and metrics that you require, and you wind up with a full-scale product.

The point of docker images is to make them as portable as possible. When it comes to transporting regular configurations between persons or from one place to the other, it’s not a rare sight to see some errors. Docker images eliminate this possibility by including all the configurations inside of them, making them instantly executable on any supported system.

Another prominent benefit of docker images is that they’re very lightweight. This makes sending and transporting them from one person to the other as seamless as possible. Due to the information stored within, it allows for quicker allocation, development, and deployment of apps.

Docker images are an essential part of docker, the world’s leading app development, deployment, and testing platform. They’re easy to use, great for portability, and are very lightweight – making everything from deployment to transportation a breeze.