Bitcoin is a cryptocurrency, which is a form of digital currency that is already being used all around the world in various degrees. Unlike other fiat currencies such as the Dollar and Euro, bitcoin does not have a physical form and exists purely in a digital format. The usage of bitcoin at the moment is not restricted and can be used both as an investment opportunity as well as to purchase any goods similar to other physical currencies in circulation.

The price of bitcoin has been rising ever since the first genesis block was mined and is gaining popularity which further fuels the buzz around it and increases the value of bitcoin at the end of the day. Bitcoin is becoming one of the most popular mainstream cryptocurrencies, that is not controlled by a centralized government and therefore makes you the true owner of this asset, when everything is said and done. 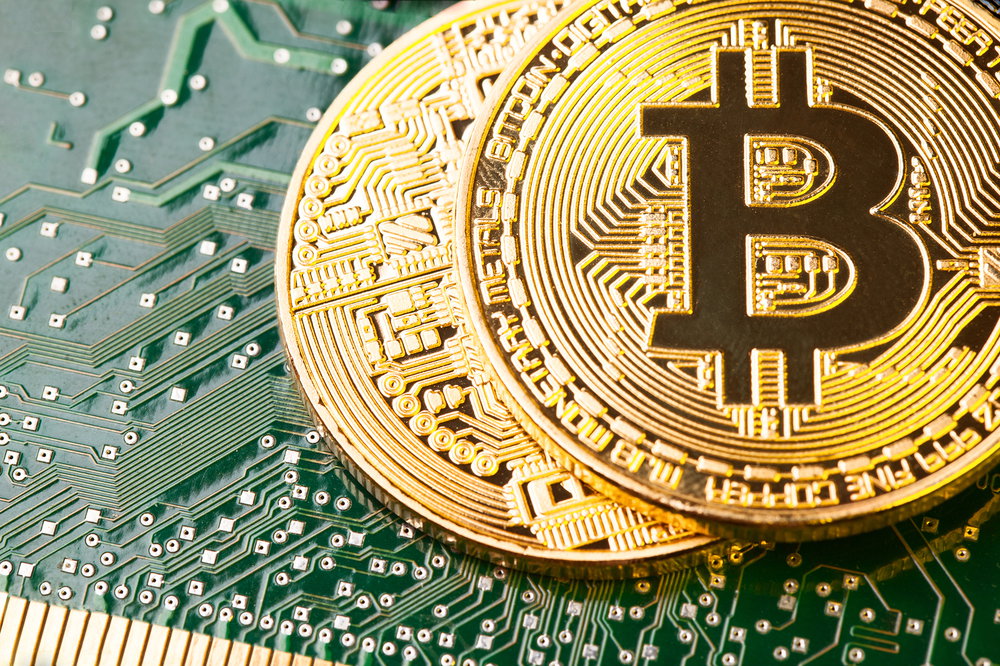 A Bitcoin wallet can be considered to be a loose equivalent of a physical wallet, that exists on the Bitcoin network. The wallet will house your private key(s) that enable you to spend the bitcoin assigned to it in the blockchain. Each bitcoin wallet will be able to show the total amount of all bitcoins it controls and enable you to pay a specific amount of the bitcoin it holds to a specific person, similar to a physical wallet. This is different from credit cards in the sense that you will be charged by the merchant for transactions using a credit card.

Since bitcoin is a digital currency, you need a bitcoin wallet to use and operate it. In this article, we will take a look at Paxful’s wallet feature, which comes with tons of different functionalities.

Paxful is known for its huge range of accepted payment options. Their vendors accept more than 300 payment options and therefore you can use Paxful to buy bitcoin using gift cards, cash deposits, online wallets or credit cards.

Paxful charges you for the bitcoin’s blockchain network miner fee, when you want to move your bitcoin out from your Paxful wallet alone and not for purchases. Thus the cost of owning a bitcoin is a lot lesser compared to other alternatives.

If you are a buyer, you are safe and secure while using Paxful. They verify and check all of their sellers so that there are no disputes during transactions. You will be able to use the service with confidence as they offer 2-factor authentication, escrow services, and the highest level encryption and professionally audited security. The Paxful wallet is designed for the mainstream user and even those who are not very technically savvy can use it without much fuzz.

I hope this article was useful for you to learn more about how you can buy, sell or transfer bitcoin using a bitcoin wallet and the interesting new features provided by the Paxful wallet. There are so many possibilities that are unlocked with the help of this. Make the most out of it. If you have any doubts with regard to this, let us know through the comments and we will be glad to help you out. If you have any suggestions regarding how we can improve the article, let us know them through the comments as well for us to improve.

Do you have any other reservations about getting yourself some bitcoin as an investment or for the novelty of it? Have you invested in any other cryptocurrencies apart from Bitcoin? What is your opinion on the recent dip that shook the bitcoin market and the subsequent recovery from it? Do you think it’s just a fad or is it just the tip of a larger iceberg?  Waiting for your comments.