The year of 2017 has turned out to be a year of video content invasion and takeover. Even though lots of streaming services existed long before it became mainstream. Ustream, YouTube, and others were the pioneers in entertaining users with video content, attracting new customers and bloggers all over the globe to join this community of live streaming. Now we have the new era of live-streaming apps: 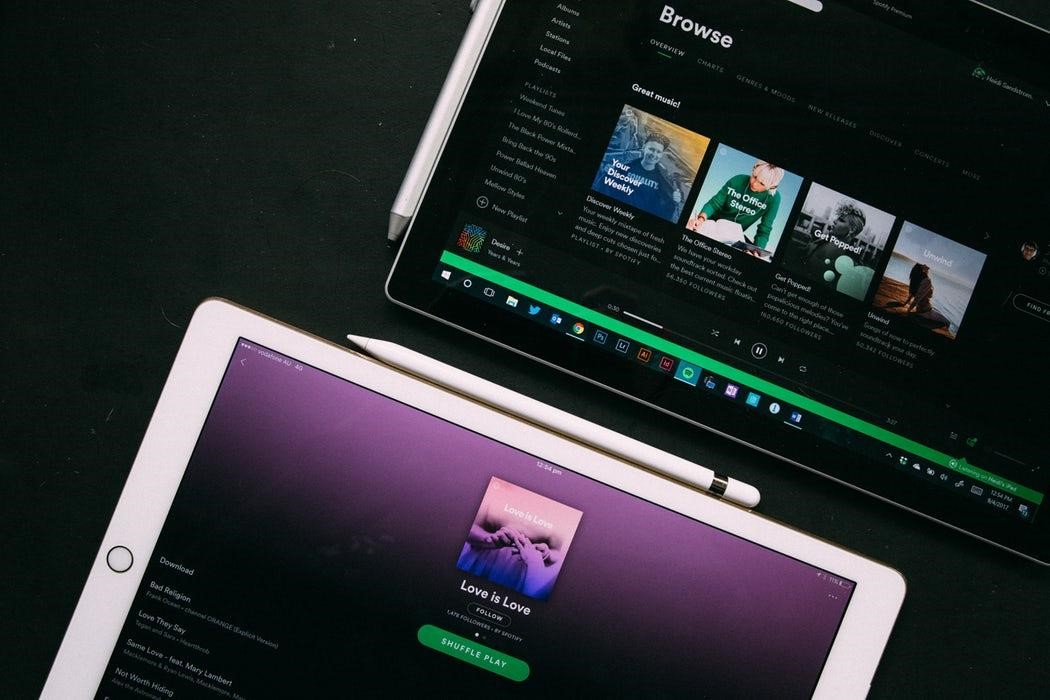 People got used to the new heroes online, experiencing new joys and sorrows with them as if they were their best friends or relatives. Live streaming created the new type of illusion when everything is possible, and former next-door girls and boys become new era superstars.

Today, lots of people dream to follow the others’ success and create their online community of live streaming. Thereby, the financial question is the first one to be raised. How much does it cost to develop the live streaming app?

How does live streaming work?

Video live streaming is a non-stop process of encoding, transcoding, packaging, delivery, and playback. It undergoes the following stages of data transformation:

After the files get to your player, a special file called M3U8 decides in which order to play the stream, and you get the complete video file. For live streaming, you can either use your existing IP camera and encoder or use iOS/Android-based applications to record and encode your videos. The aim of the encoder lies in converting the data taken from a recording device in a streaming format. There are two possible ways to do it:

How to get started with a live streaming app?

The algorithm of the whole process of creating the live streaming app can be done in the following way:

Applications like live-streaming apps refer to moderate or high complexity apps and thus require a reliable, experienced team. The minimum quantity of people your development team will include is as follows:

Choosing a team can be a big challenge, especially while some charge $16 for an hour and some $100. Finding the right people for your project implementation is the most important step in the whole development process.