During a time where the demand for new things is constant in the world of technology, some older tools continue to hold their ground against newer competition. Java is absolutely one of these technologies that have stood the test of time. 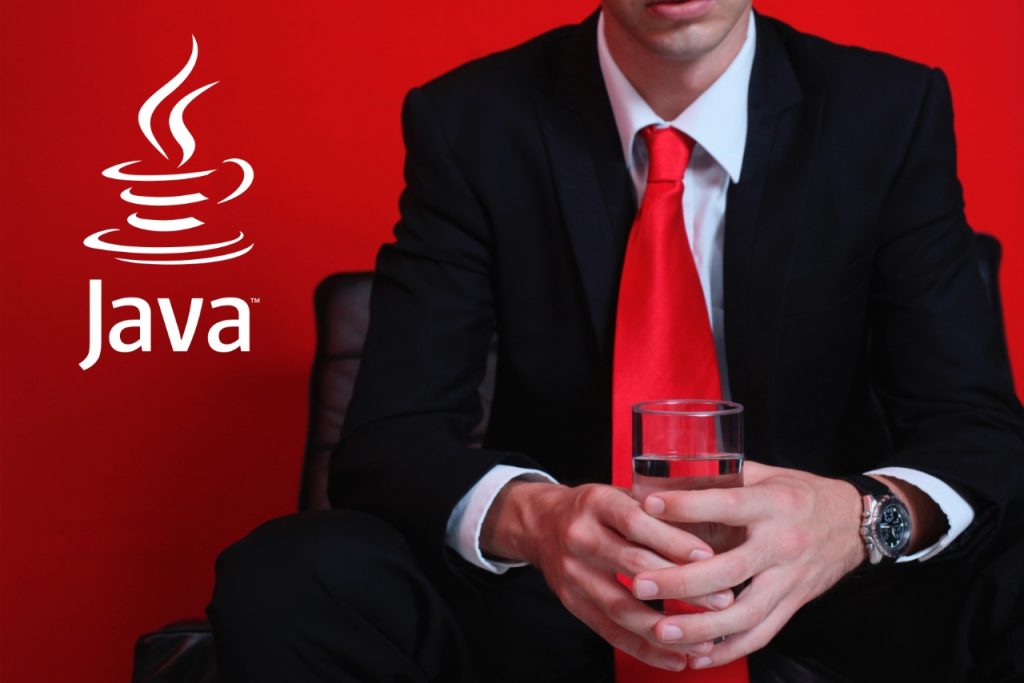 Even with the languages’ advanced age, many people may still have quite many questions for a Java development company or an independent Java developer. Below are just a few of the most commonly asked questions about Java and its functions.

What exactly is Java and why was it created?

Created by Sun Microsystems as an alternative to C++, Java is a general-purpose, object-oriented programming language and computing platform. It was originally designed to work in environments that require limited resources through WebStart and Applets, but it has become the go-to resource for the development of business applications. Through the Java Runtime Environment, developers have access to runtimes, class libraries, and all of the tools required to develop an application.

Its original design was for a networked world through the use of open protocols such as HTTP. Java has also been open-sourced from the beginning and set an open standard that allowed it to eventually outgrow the company from which it originated. It was introduced around the same time as multiprocessor systems were growing in popularity and it was one of the first programming languages to make use of the advances that these systems offered without creating additional work for the developer.

How has Java kept up with the times?

Java has continued to evolve and take on different perspectives from a wide variety of industries while continuing to maintain itself as an agile, multi-vendor technology. Since Oracle took over Java in 2006, a steady cycle of new version releases with updates and added resources have ensured that it supports the most updated requirements for developers.

Where would a developer actually use Java?

Java is most popular in the world of business application development, but it is applicable to many different projects. Basically, Java is usable for nearly any project that requires a developer to create complete applications that can run on a single computer or requires distribution across clients in a network or servers. It can easily compete with lighter weight languages and microservice environments, which allows developers to leverage its large ecosystem of tools, runtimes, and frameworks.

How difficult is it to learn Java?

Although it offers many different benefits and has a variety of capabilities, it is actually very easy to learn. Whether a developer is just getting started in their career or already has experience in the field, Java’s high-level language and many automated processes make it fairly straightforward compared to other programming languages. Its syntax is actually rather similar to the English language, which makes it much easier to read and write when compared to other languages. There are also numerous forums, communities, and tutorials available online to help programmers throughout the learning process.

Is Java expensive to use?

The Oracle Binary Code License made it free for developers to use Java for non-commercial purposes. This means that all personal projects are totally free with the language. For commercial uses, pricing starts at about $2.50 per user per month. Oracle also has many offers and discounts for companies with multiple licenses and projects.

How will Java continue to evolve in the modern tech world?

It’s safe to expect that Java will grow even more in popularity with developers who are building cloud-native services, functions, and applications. Its new application releases will help improve these high-density environments while allowing for an imperative programming style. This will also help lead and ease the transition as event-driven or reactive technology following the release of the next generation of architectures.

Java continues to reign supreme after decades on the market – and it shows no indication of slowing down in growth or popularity. As technology continues to evolve and change, this programming language will continue to grow along with it.

Although some developers may be hesitant to learn such a language due to its age, Java is something that all devs should be fluent in as it is applicable to a vast array of projects across most business sectors, fields, and programs. It is easy to use, offers continual updates, and an enormous community of support. Whether a developer is looking to work as a freelancer or at a Java development company, Java is a worthy tool of the trade.