The educational system around the world has gone through a huge change over the last decade. In this generation, children are more driven towards mobile applications for learning rather than books. Students have always wanted an app that can help them learn in a fun and easy way. 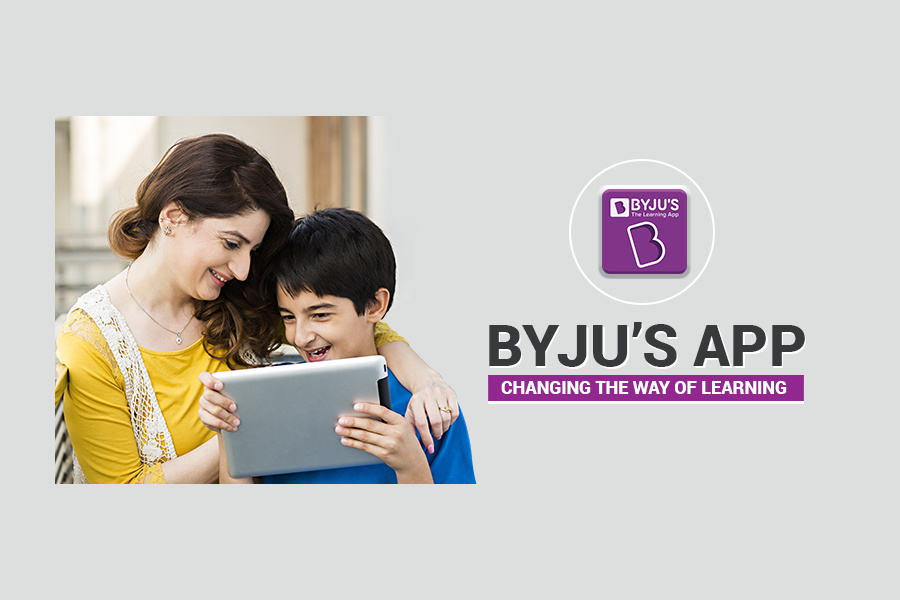 BYJU’S – The Learning App has changed the way of learning in the past few years. The mobile app has been designed by a group of IIT and IIM alumni. It was founded by Mr. Byju Raveendran in the year 2008. The mobile application BYJU’S – The Learning App was launched in the year 2015 and reached 2 million downloads in its few months of release. The high-quality teaching of Byju’s Classes has been recognized by most media houses. Some awards conferred by Byju’s are:

BYJU’S – The Learning App is known for its unique features. Some attractive features of Byju’s app and the Byju’s app review are given below.

The lessons in BYJU’S – The Learning App are designed in such a way that it covers the complete syllabus of all boards. Complete syllabus of various state-level boards, CBSE, ICSE, and full syllabus coverage for different competitive exams like NEET, JEE, CAT, etc. are given in the app. Students can start learning any of these courses from the app.

The video lessons in Byju’s app are designed in such a way that most complex concepts can be easily understood by the students. They will be able to visualize the concepts, which can help them to learn in a better and easy way.

One of the interesting features of BYJU’S – The Learning App is a chapter wise full-length test. Byju’s app provides test series to students after completion of a chapter so that students can analyze their mistakes and weak points. For example, if students are learning concepts of percentage, they will be able to give a test so that they can check their progress.

These were some of the interesting features of BYJU’S – The Learning App. To know more about the app, download it from Google Play Store. Students can also subscribe to Byju’s YouTube Channel to watch interactive video lessons on various interesting topics.

1 thought on “BYJU’S App: Changing the Way of Learning”