A massive 1/4th of ALL internet users accessed the internet via a VPN last month. And — despite the fact that VPN use is on the rise — many users are still curious about the benefits of VPNs. Why are VPNs becoming increasingly popular, and how can VPNs help the average, everyday internet consumer navigate the web in a faster, smarter, and more secure environment?

Well, buckle up. It’s time to learn about the big beautiful world of VPNs.

What is a VPN?

A Virtual Private Network (or VPN) allows you to anonymously browse the internet by encrypting your traffic and creating a private server tunnel. Typically, you have to pay for a VPN. But many reputable VPNs have 30-day trials that you can use to see if the VPN is the right fit for you.

Once you have a VPN, you simply connect with whatever software your provider had you download, and you’re done. It’s that simple! And there are tons of benefits of using a VPN for internet browsing. 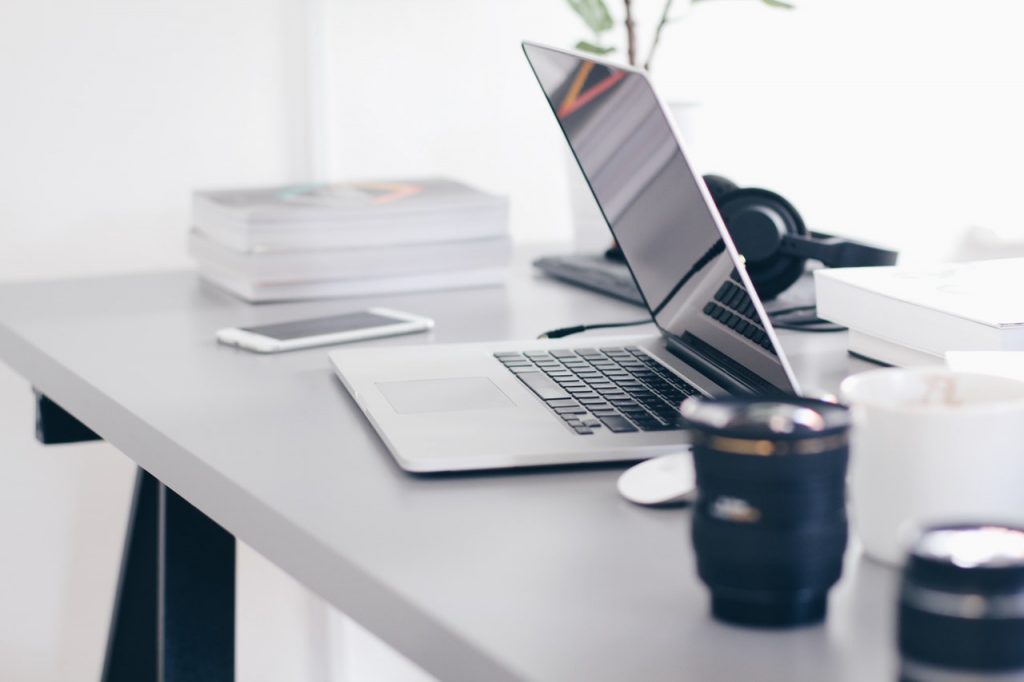 10 Benefits of Using a VPN for Internet Browsing

In fact, let’s go over the top 10 benefits of a VPN every internet user must know.

Cybersecurity is a hot-button topic. The vast majority of Americans are actively concerned about their digital privacy. And with massive data leaks popping up in the news cycle almost daily, finding ways to circumvent the tornado of hacks and threat actors can be headache-inducing.

VPNs help. Now, let’s not jump the shark and claim that VPNs are effective alone. They aren’t. Anti-virus software and active mindfulness of threats when browsing is certainly a necessity. But VPNs give you a big leg up. Since VPNs work by encrypting all of your data, you can utilize public WiFi networks without being fearful of hungry eyes. No one can see who you are or where you’re located. Instead, they see encrypted data flowing from a massive private server.

Ever wanted to watch your favorite UK television shows in the US? Interested in tapping into the sing-song world of Bollywood? With a VPN, it’s possible. The United States doesn’t have the same version of Netflix as Britain. And India has a completely different Netflix than both the US and the UK.

Region-locks are ways for content providers to lock people out of content based upon your IP. The diverse nature of copyright laws means that each country has wholly unique intellectual property agreements. So, while Netflix may own the rights to The Office in the US, they may not in the UK.

These differences create completely different streaming service libraries between countries. So, for people looking to binge-watch every episode of Dr. Who in the US, a VPN can give you access to Britain’s Netflix library — which has all of the Dr. Who you could ever want.

Here’s How to unblock Netflix content? These are 100% working tricks.

We’ve all run into annoying work firewalls. This is another area where VPNs shine. Since all of the traffic being routed through the VPN appears as if it’s coming from an outside server (instead of a corporate server), all of those “off-limits” social media websites, games, and apps are suddenly useable again.

What’s not to love?

Since the VPN routes all of a user’s traffic through an external server, that user’s IP address remains invisible to, well… everyone. And that’s a big deal. Let’s say that a user is sitting at McDonald’s browsing the web. Anyone else that shares that open Wi-Fi with them can see their IP address.

If they’re using a VPN, there’s nothing to worry about. No one can see the IP address, and the VPN user can remain anonymous during browsing. Of course, it’s not just other people. Websites, servers, and everything else is also blind to the IP address.

An increasingly popular (and highly annoying) practice that ISPs are undertaking is throttling bandwidth. The ISP gives you a certain amount of bandwidth usage before they start to slow down your connection. Since VPNs are rerouting your traffic, you can bypass these pesky throttles.

6. Avoid Being a Target of Geo-pricing

Geographical pricing is the practice of changing the price for a good or service based upon where a person resides. So, let’s say that someone lives in Hong Kong and wants to take a plane to the US. And, let’s say that someone in the US wants to take a plane to Hong Kong. The person from Hong Kong may only have to pay $1,100 for the round trip, while the person from the US has to pay $1,300.

That’s because the person from Hong Kong has different Geographical pricing. Don’t worry! There’s a way around this pesky little feature. VPNs let you appear to be from any country that the VPN provider has servers in. And that can be a lot of countries. For example, Surfshark has servers across the globe. So, the person from the US could connect to the server in Hong Kong, buy the tickets online, and reap the savings.

7. Protect Yourself from DDOS Attacks

Distributed Denial of Service (or DDOS) attacks are an increasingly prevalent type of cybersecurity threat. Threat actors using DDOS attacks overload the bandwidth on a server by sending that server millions of requests. But before they can DDOS attack someone, threat actors have to know their IP address — which is nearly impossible if that person is using a VPN.

While this isn’t true of every VPN, the majority of trusted VPNs will offer their services across device types. Why is this important? It gives users tons of options. Imagine being able to watch French Netflix on the phone while playing video games on the TV and torrenting on the tablet. That’s some serious VPN power.

From the Great Firewall of China to Turkey, internet censorship is a big deal. For those traveling abroad or those dealing with in-country censorship, VPNs can be a fantastic way to bypass those censorship firewalls and unlock the freedom of the open internet. Since VPNs mask IPs, connecting to a server in another country will often bypass censorship blocks.

While torrenting has a host of benefits, it also has some downfalls. Namely, everyone who is seeding from the same source can see the IP address of everyone else seeding. That’s an environment that’s ripe for abuse. With a VPN, identities remain anonymous.

VPNs are exploding for a reason — they’re an extremely useful tool to help safeguard identities and reduce threat vectors. VPNs are a surefire way to boost your digital productivity from safer torrenting to bypassing region locks and region prices.