When setting up a network of servers to run your company’s apps, you’re sure to consider security—procuring top-of-the-line hardware, setting up firewalls, and so on. One other thing that you should consider, however, is investing in data replication tools. While these tools won’t necessarily make your network safe from attackers, they do offer a host of benefits that can complement your security measures. 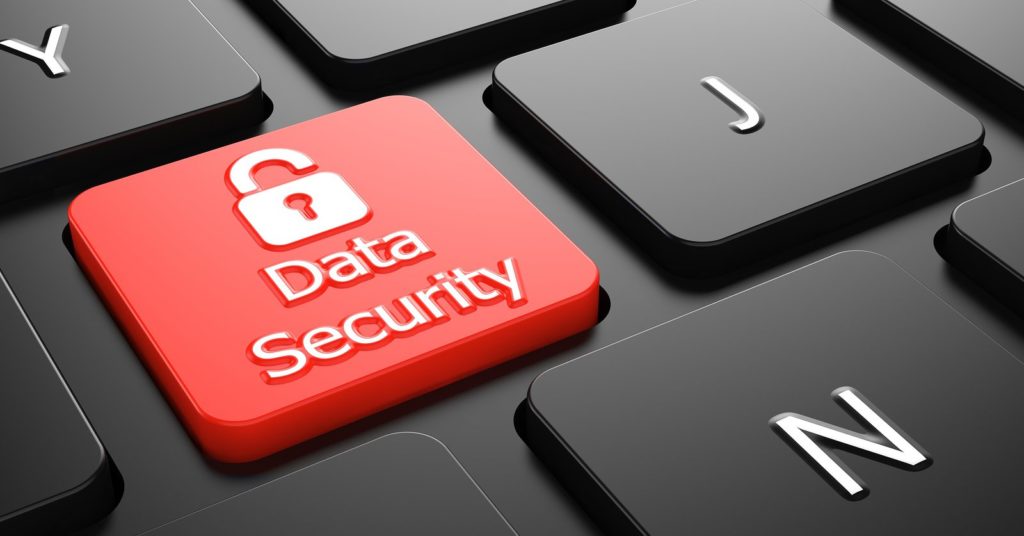 Here are the benefits of these database replication tools:

By having databases replicated and stored in different locations, your business can remain running even during a catastrophe. For example, if you got hit by a server failure caused by faulty hardware, a software glitch, or even a malware attack, you won’t need to wait for that server to go back up. After all, you still have access to the database that’s stored in another server. That way, you can continue operations while the affected servers are isolated and/or recovered to prevent the spread of the said attack or issue.

Database replication also serves a key role in making systems more reliable in disaster-prone areas. Let’s say that a server gets knocked out or destroyed due to a typhoon or an earthquake. If the database is copied and stored in another remote server, you don’t have to worry about losing that information due to a damaged server. Vital apps can still access the copies of the database on other servers, allowing your operations to continue.

By having multiple copies of a database stored on different servers, it is possible for applications to spread the processing load across those servers. This can result in improved performance, as it allows more tasks to be processed at the same time, especially when everything is just on one network. In fact, with real-time replication, the new or updated database is first replicated and the copies are sent across your network first, before being even written to the main disk. This helps save time, as the server won’t need to wait for the disk to complete its tasks before creating the copies.

Testing patches before roll-out are important. That’s where database replication comes in. By installing the patch on the database copy found in a separate server, you can imitate the same conditions as your actual operations server. This way, you don’t have to halt operations just to test if the latest patch for your system works and will not interfere with other apps on your system.

These are just some of the benefits you can get from replicating your database with the right tools. As you can see, this process can help you continue operations smoothly, despite increasing workloads and the many challenges that your organization may encounter.