Have you ever heard of the Amazon Fire Stick? Do you know what is Amazon Fire TV Stick? Well, it is one of the popular streaming devices from the Amazon Company, which is currently changing the game for home entertainment streaming options.

You will be able to plug in the fire stick into the HDMI port provided with your television and enjoy the fantastic movies and TV shows in the best way. There are subscription services, games, photos, music, videos, and so much more. Whatever content you love, Amazon FireStick has probably got it for you.

So, there is no doubt that you can easily carry your media with you no matter where you go. The interesting thing is how does Amazon fire stick work. 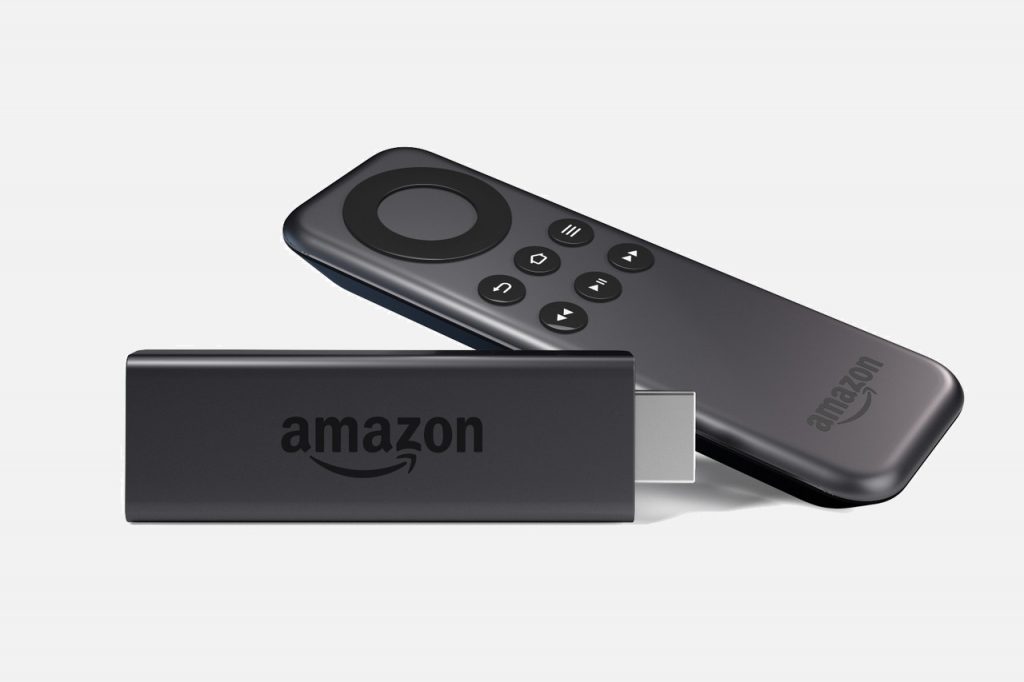 Streaming technology is on a roll these days, and there is no doubt that most people want to be a part of this trend for sure. However, streaming shows and movies can be a difficult task and often requires a lot of effort, which often tends to de-motivate the people. But then, with the help of Amazon Fire Stick, everything becomes a lot simpler and easier.

No longer do you have to wait to see your favorite show or movie. So, what are you waiting for people? Go ahead and order your very own Amazon Fire TV Stick right now.

Portable and easy to use

Just imagine how great it would be if you could just carry your TV around anywhere you went. Whether it is a flight journey or just a short vacation, it doesn’t matter. It is just the kind of functionality that you can expect from the Amazon Fire TV Stick.

To be honest, there will be all the different types of content that you like, from videos to photos and from movies to TV shows, which are your favorite. What we love about it more is that the Amazon TV Fire Stick is pretty portable.

Buy Amazon Fire TV Stick and you are all set to carry it around with you no matter where your destination is. To use it with the TV, you just have to plug it in, and then it is ready to use. Doesn’t that seem simple to do? No longer do you have to miss out on the TV shows and movies just because you are not at home.

For the members of Amazon Prime, there are some special benefits provided. The Fire TV Stick from Amazon is already registered to the account of the Amazon Prime. Hence, you will have access to every single contest that happens on Amazon Prime, which is one of the best things for sure.

You will get to know all about the updates just after plugging in the Amazon Fire TV Stick right into the HDMI port of your TV. Apart from that, if you are an Amazon Prime Member, there is a chance that you will be able to choose from a wide range of different Amazon Originals, which is not a choice for the average user of Amazon Fire TV Stick.

We love the Amazon Fire Stick for the wealth of features that it provides such as:

How Does Amazon Fire Stick Work?

While there are other amazing devices such as Chromecast and Roku in the market, there is nothing that can come close to Amazon Fire TV Stick. So, when it comes to using the device, most people would want to know – how does Amazon Fire Stick work? Let’s see how to connect amazon fire stick to TV and stream your favorite movies and TV shows.

You need to plugin the Amazon Fire Stick into the HDMI port, which is provided on your television. You can take the help of the USB port if needed.

Connect to a WiFi network

Connect the device with your Wi-Fi network and use the Bluetooth remote to complete the setup process. You will see a setup process on your TV screen.

You have to sign in with the Amazon account to complete the setup process and operate the device.

The device actually acts as the central repository for different types of content that you need. After logging in, you can have access to different multimedia content, movies, videos, music, and much more that you purchased with the account of yours.

Let us provide you with an example right here. You can easily use your device to open the app Netflix so that you can watch all the videos and shows that are offered to you.

Also, if you are in the mood to watch some YouTube videos, there is no doubt that you can do that too.

How to watch live TV on Amazon Fire Stick? It isn’t difficult. There are more services provided as well, such as HBO Now, Hulu, ESPN, and so much more.

When you pay the desired fee, you can choose the channels that you want.

Along with the amazing photos and video, there is no doubt that Amazon FireStick is filled to the brim with interesting games and other applications. For playing the games that are available on Amazon Fire Stick, you need to have the controller, which you can easily purchase from the official website of Amazon.

Not just that, but you will also be able to see all the pictures which remain stored on the service of Amazon Cloud storage in your account.

One of the most important things that people need to know – What is the difference between Amazon Fire Stick and Amazon Fire TV Cube provided by Amazon?

There are so many instances when people tend to get a little bit confused about the Fire TV Stick and the Fire TV Cube.

While these products from Amazon tend to provide the same kind of services and have Bluetooth remotes with them, there are still some differences in both these devices. So, here we are going to talk a little bit about the differences between the Amazon Fire TV Stick and Fire TV Cube.

One of the most important differences which would be visible to you is the difference in size between these two devices. The Amazon Fire TV Stick has a pretty smaller size than Fire TV Cube. Also, another difference is that the Fire Stick is a stick that is 3 inches long and will easily plug into the TV of the user.

However, the Fire TV Cube is basically a console, and although it has a sleek design, it is not that small. Hence, for those who want a proper minimalist appeal, choosing the former device would be a better idea.

However, the Fire TV Cube costs around $119.99 in total. It means for those who are looking forward to buying the device on a budget, choosing the Amazon FireStick would be the best idea.

Here is another one of the main differences that you are going to find on these devices. There is a 1 GB RAM which is offered in the Amazon FireStick. But the Fire TV Cube is offering 2GB RAM to the people.

The Fire TV Cube is a device that is a bit more responsive when compared to the Fire TV stick. For the gamers out there who want better performance, choosing the Amazon Fire TV would be the best option because the loading speed will be better, and they don’t have to face the lags and delays.

When you have Amazon Fire TV Stick, there aren’t many options to expand it in the best way. However, with the Fire TV Cube option, there is an Ethernet port, USB port, along with a MicroSD slot, which makes it an easier option to access and store important content.

With your Amazon Fire TV Stick, you can watch videos with the quality of 1080p. Now, the latest version support 4K streaming. Fire TV Cube also supports 4K streaming. Since the world these days is moving towards the involvement of 4K video watching, no doubt having the Amazon Fire Stick can actually be better for you. It is the best sort of upgrade for the users too. It is all about the needs and requirements of the customer to choose the one option that they like the best.

3 thoughts on “How Does Amazon Fire Stick Work? What Are Its Benefits?”