TechPrevue
Home Technology Tech Gadgets What is A Drone? How A Drone Works? What Are Its Features

The present-day technology has brought us to the day where we can have a deep view of places aerially effortlessly. Not only we can only view but also capture and record them. Thanks to the UAV technology that has blessed us with the Sky Viper Drone Series that have created an entirely distinct and huge fan-base. Regardless to say, with so many applications and uses of drones in the present age, the number of its enthusiasts and freaks in constantly increasing and that is why they are looking to know more about this technology, its features and the physics included in it which helps it to fly.

So if you are the one looking to know all about drones, you are in the right place. Scroll down and know what actually drone is and what makes it one of the sensational inventions in the world. 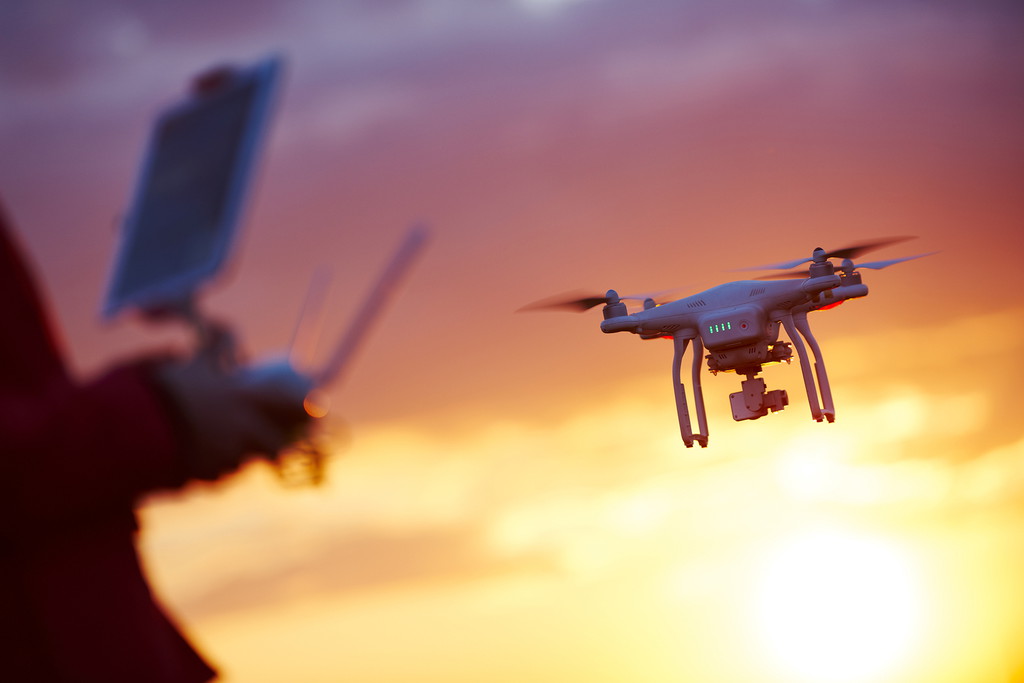 Table of Contents
What is a Drone?
How Does Drone Work?
The Features of A Drone
1. Gimbal and Flight Stabilization
2. GPS & Remote Control
3. Camera

What is a Drone?

Before diving deep into the mechanism and features of drone, let us find first, what drone actually is. Drones are actually the gadget making use of UAV technology that combines both, elements of cinematography and photography.

Drones come in a variety of sizes and shapes with the largest being used for military purposes. These drones are the aerial vehicle systems that have two parts – the drone itself and its control system. The drone is the place where all the technology systems like sensors and navigational systems rest while the control system is the one that controls that whole system residing within the drone.

Drones are equipped with different states of the art of technology including:

The drones are actually light in weight, thanks to the highly complex materials used which can absorb vibrations and can reduce the noise.

How Does Drone Work?

Now the question is how does a drone fly? Well, here is the thing.

Just like a helicopter, the drone uses a rotor (simply like a fan) that helps a drone for propulsion and control. These rotors spin while pushing the air down, and in reaction, the air pushes the rotor up in the air. This is the basic idea behind the lift of the drone.

The faster the rotor spin, the faster the drone fly. The computer system within the drone helps to control the motion of the rotor using the remote system that helps it to move forward, sideways and also rotate.

The Features of A Drone

Here are some features which account for the ever-increasing popularity of drones, in addition to their technology, style, designs, and models.

Although flying a drone is not an easy task, especially if you are a beginner. However, you don’t have to panic because modern drones are equipped with gimbal and flight stabilization systems allowing the users to control their drones smoothly, whether in flight or in shots.

This flight stabilization feature in the drone has brought about a complete revolution in the world of photography that allows taking aerial shots without any blur and image disruption. As a result of stable flight, the camera and lenses within the drone can balance and stay stable even when the drone is flying at a higher speed.

Just like our smartphones and air-borne devices, drones also come with the radio navigation system allowing the users to determine its exact location, time and velocity. This feature is quite an important one in order to obtain the drone status information like where it is actually, and on which speed it is flying. Not only this, but the GPS system also lets you know when the drone is in danger (about to crash or is crashed) so that you can recover it and save your investment.

This GPS system is all controlled by the remote control system that helps you navigate the drone and also communicate with it. Furthermore, it allows you to draw information such as its speed, altitude, and location. The best part of the modern drones is that they come with an LED screen, wide enough, allowing the controller to view the flight of the drone and as well as the image it is capturing in order to locate it.

Not only this, but drones also comes with high-quality cameras, thus popular for its ability to capture amazing aerial images. The modern drones make use of the customized camera that is fitted in the main body in order to capture quality images. These cameras, just like the cameras of your smartphone comes with various capturing modes and features, in order to provide stand out images effortlessly.

Now there you have it! That’s why drones have become one of the sensational inventions all across the globe within just a few years.