In its blog post, the instant messenger app has stated that they are introducing a desktop app that helps the users to connect with their family and friends using their personal computer or mobile phone. The WhatsApp Desktop will work only when it is in sync with the phone. This is because it helps the app to stay secured. Therein, the messages are sent to a particular device and help in identifying whether any of the user’s account is hacked or not and stop them from using the hacked account.

WhatsApp is a cross-platform messaging app that is used by any operating systems like the Android, iOS, Windows, and Blackberry. This is the best app of its kind, which has an efficient user interface that is simple and is always connected. The app includes features like the audio, text, video, emojis, and photos that make communication more exciting and simple. Even when the user fails to turn on the notification or if they switch off their device, the app will save all the messages so that the user can view the messages the moment when they open the app. Similarly, the user need not include the friends to join in the chat or create a new contact list for the app; instead, the app automatically gets connected with the contact list and displays the number of members using the app from the user’s contact list. 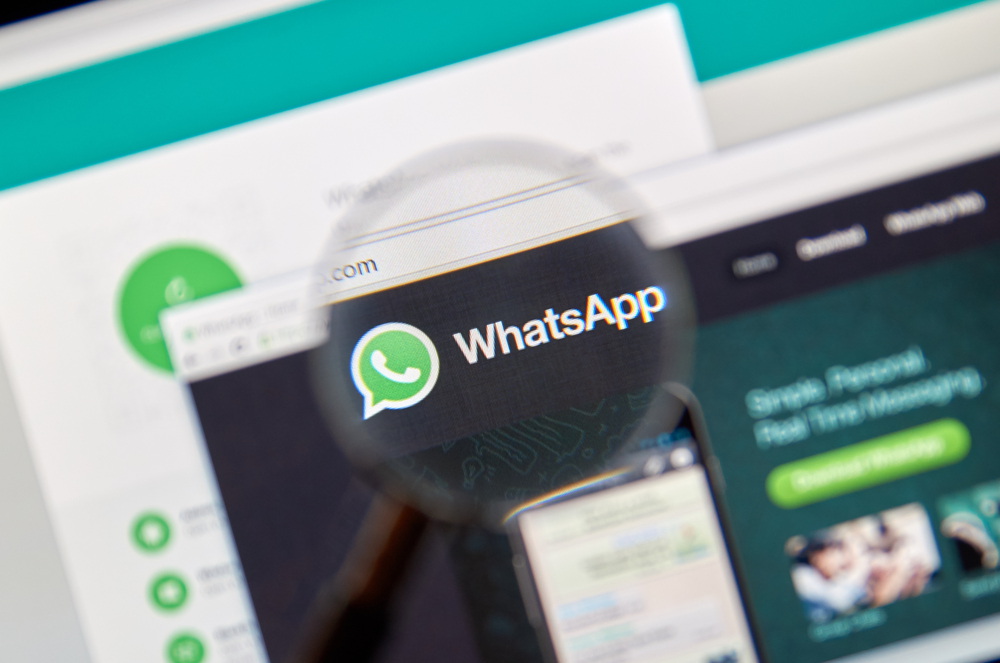 The app offers the users an alternate option that helps them to switch from the traditional way of messaging to the modern world of communication, where they can send unlimited messages, photos, notes, and video clips. The process of downloading the app and installing it is very simple, the users have to give only their contact number and they will receive an OTP with which they can complete the process and start using the app.

So for the users to send audio, video files and documents and other things can download the app on their personal computer. During the installation process, if the user comes across any messages like graphics card driver outdated or graphics card not found, they have to replace the card or driver according to the updated version of the system.

The WhatsApp Web works perfectly in all the browsers like Firefox, Google Chrome, and Opera with many features and facilities, but with the Safari browser- some of the features are not available or supported.

Initially, the users were able to access WhatsApp using the web version of the app by making use a third-party app, but to improve their service and security; they have released an exclusive desktop app version. The WhatsApp desktop version is available for the iOS 10.9 and higher versions and from Windows 8/8.1/10 to its higher versions.

Since the user uses the desktop version of the app, they will get to use different keyboard shortcuts, desktop notifications, and other features as well.

The WhatsApp Desktop for Windows (the messenger app) is available for the Windows operating system from Windows 8, Windows 8.1, and Windows 10. The users can follow these basic steps that will help them access the app on their personal computer or laptop.

Thus, the user can access the messenger from their laptop or PC. The user must make sure that the smartphone is connected to the Wi-Fi connection to avoid the hefty internet bills.

The Mac users can also access the WhatsApp Desktop from their Macbook or iMac. The app is available for the Mac operating system from Mac 10.9 to its higher versions.

1. The user can download the WhatsApp desktop for Mac from the Apple App Store.

The download will start and you can check the progress in the following manner. 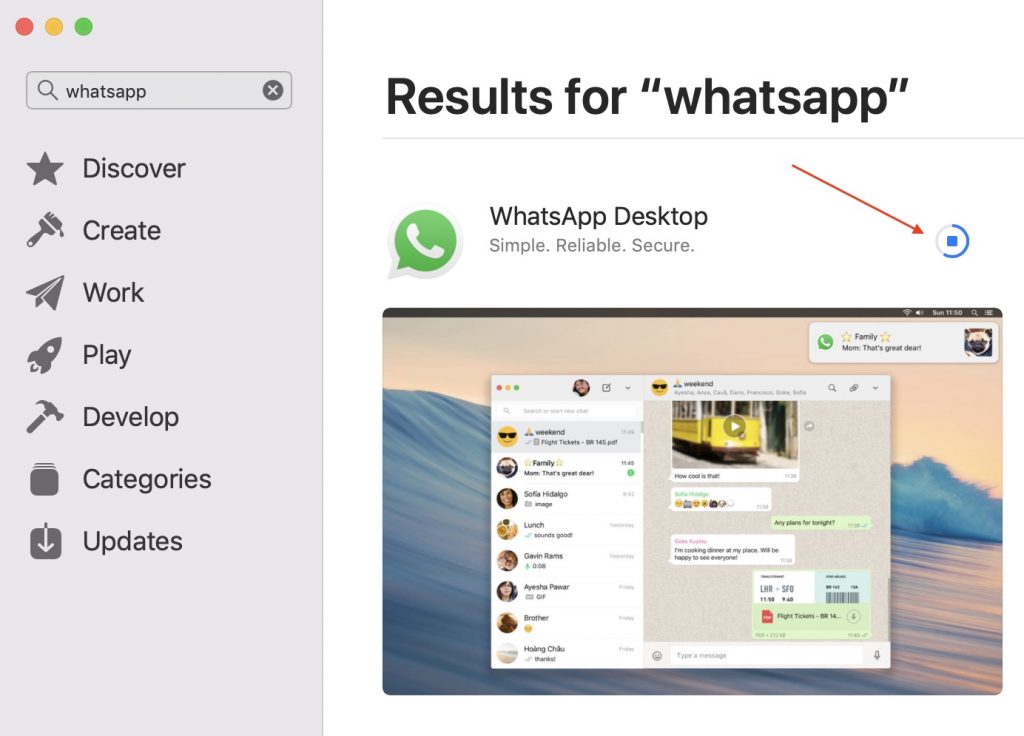 Launch the app and skip to step 3.

2. After downloading WhatsApp Desktop, double click the “WhatsApp.dmg” setup, and move the app to the application folder in their system.

3. Now open the WhatsApp Desktop. The user will receive a QR code on the screen. To open their messenger app from their smartphone and scan the QR code using their iPhone or another smartphone.

The user must make sure that his smartphone and Mac computer has access to data connectivity so that they can sync the app between both the devices.

4. To scan the QR code, the user has to click on the dotted icon that appears in the top right corner of the app on their smartphone. They have to select the ‘WhatsApp Web’ option from the menu.

5. When the user selects the “WhatsApp Web” option, a QR scanner is automatically opened on the device with which they can scan the code.

6. The moment when the code is recognized, the user gets linked to their WhatsApp conversations and contacts.

The user can send and receive messages, receive notifications, share notes, media files, and even group chat with their family and friends. Since that desktop app is in sync with the smartphone app, the user can see the messages on both their system and phone. If the phone is not connected to the internet, the user will not be able to read or receive messages on their phone as the messages are put on hold until it gets data connectivity. If the user does not want to send or receive any messages using the WhatsApp desktop app, they can log out of the app from the desktop.