As if the Y2K Computer Glitch wasn’t terrifying enough to ring in the new century, wait till you get a load of the following technological advances we’ve seen since 2000. From something as ubiquitous as iPhones to the threat of DNA Hacking, the world has become a very scary place indeed.

Table of Contents hide
Technological Advances – Angel or Evil
Tracking Devices
We Have All Taken a Bite of the Apple
The Wizard of Oz Cometh!
Beam Me Up, Scotty!
Voices from Beyond the Grave! 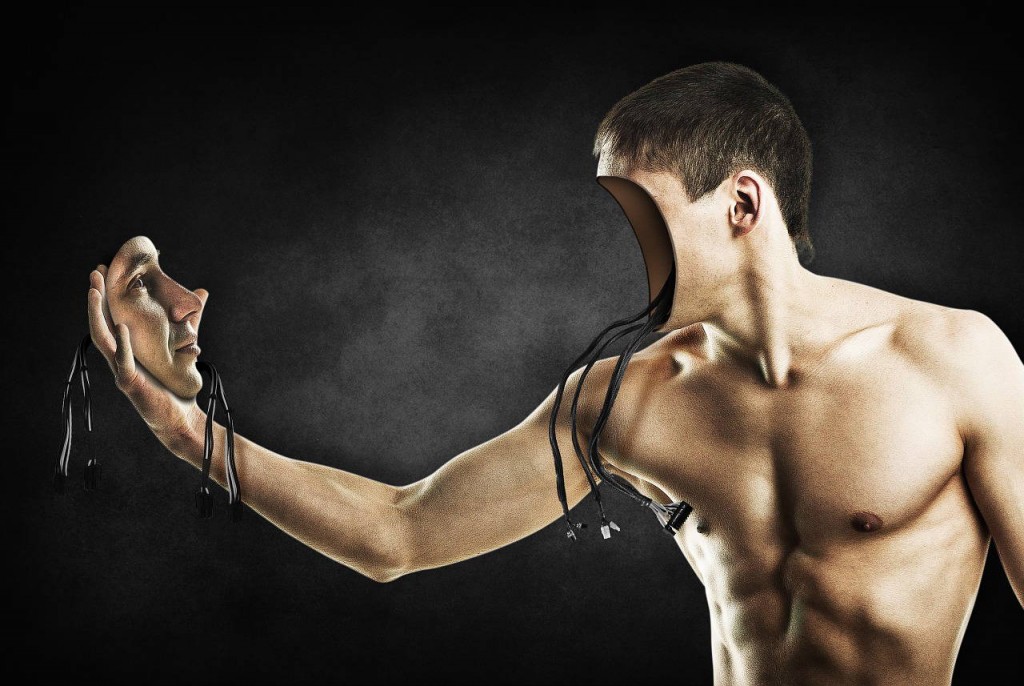 The Loc8tor may seem harmless enough — who doesn’t want to find misplaced items? — but to many it resembles the dreaded “Mark of the Beast”. The Loc8tor, introduced in 2006, attaches radio frequency emitting tags to whatever everyday items you habitually misplace. Like an old fashioned diving rod, the Loc8tor points toward the tagged item. When you close in on the object, the tag beeps to reel you in. Imagine what a horrible tool this would be in the hands of criminals or oppressive government authorities. Should government underground such technological advances from public?There would be no place to hide!

We Have All Taken a Bite of the Apple

If Apple’s iPhone were hanging from a tree branch in the Garden of Eden, Adam and Even would all be hooked on Facebook, KIK, Snapchat and all that other nonsense. Cain would have destroyed Abel’s reputation on social media first and then bludgeoned him with the oversized iPhone 6. When released in 2007, the iPhone redefined mobile technology and human culture at large. With its new fangled sensor technology and operating system, legions of nerds, and then the rest of us, held the power of computing in the palm of our hands. With the deluge of iPhone Apps, people can’t pull their faces away from the thing. Hoards of zombified iPhone users are not only losing physical and emotional contact with humanity, but they also risk severe cervical misalignment.

The Wizard of Oz Cometh!

Sitting at the helm of his holographic computer screen array, Mark “Marky Mark” Wahlberg nearly impressed the pants off of Tina Fey in the movie “Date Night” with Steve Carell. This technology actually came to life in 2009 when Pranav Mistry at MIT created Sixth Sense, a portable projection device and camera that creates a digital display that interfaces with the users hand gestures. This is a radical step up from touch screen tablets. You’ve seen such technological advances used by the greedy corporate colonialists in “Avatar” and by both the goodies and baddies in “Star Wars”. The potential for this technology to create terrifying yet incredibly cool master criminals is mind-boggling.

Beam Me Up, Scotty!

“Star Trek” glamorized the benefits of teleportation; quick and easy transportation and a great way to escape disasters. Scientists at Joint Quantum institute at the Maryland University don’t quite have Montgomery “Scotty” Scott’s know-how. Afterall, he was the Starship Enterprise’s chief engineer and teleportation specialist. But they did successfully teleport information from one atom to another atom over three feet apart. When the technology catches up to the science fiction things may get frightening. Armies may move troops instantaneously behind enemy lines. Shadowy government agencies can ‘teleport’ undesirables right out of their bedrooms!

Voices from Beyond the Grave!

Someday you might be walking past your local movie theatre and the voice of Freddy Krueger, or some other infamous horror movie character, threatens to kill you unless you buy a movie ticket. The company Holosonics created a technology called the Audio Spotlight system. Speakers project a focused beam of sound over a distance. By the time the ultrasonic frequency reaches your ear it becomes audible and quite creepy! Your typical teenager would have a field day with this technology in the classroom driving the poor substitute teacher crazy!

These are just a few examples of recent technological advancements that might keep you up at night.